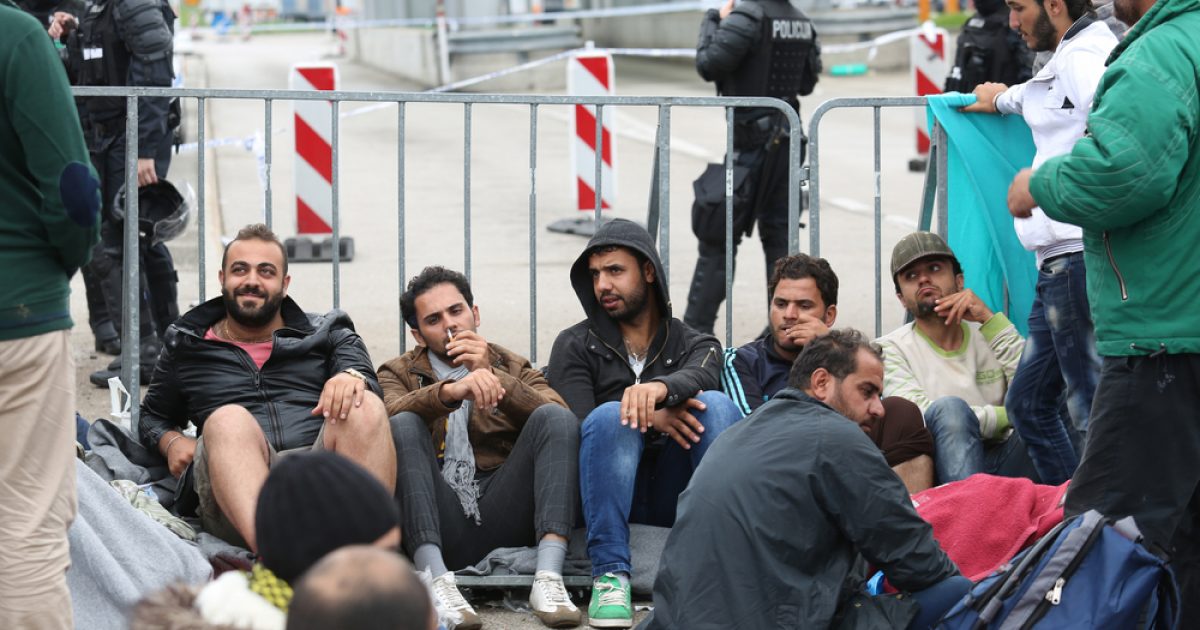 I want to finally tell you in detail what I think about the Syrian refugee crisis, and what I think America should do in response to it. I haven’t said much on the subject until now because I’ve been researching the facts and reading other analyses on both sides of the debate. I’ve read a lot of really stupid arguments, and a lot of really compelling ones. Through that process, I still have not become an expert, I still could be wrong, and I still have a very limited knowledge about the history of American refugee policy and other related issues. Unlike everyone else on the internet, apparently, I actually am not a scholar on this subject. I’m just a guy with a few opinions.

My opinions do not fit neatly into the “yea” or “nay” paradigm. If you assume you know my position based on the title of this piece, you’re probably assuming incorrectly. To very briefly summarize, I understand the hesitations about taking in the refugees, I believe it would be reckless to admit thousands without thorough background checks ahead of time, I do think we should be discriminatory in who we accept and who we don’t, I do think 10,000 is probably too many at this precise moment in time, and I am extremely concerned about importing radical Islamic ideology into our communities.

On the other side of it, I don’t think these refugees are terrorists, I don’t think there’s any evidence to support the more panicked reactions to them, I sincerely doubt that we have to worry about orphans and widows being ISIS double agents, and I do believe we have a moral obligation to help.

There’s more to it. You really just have to read this one to understand what I’m saying. Because I’m staking out, perhaps, more of a third option on this issue, I’m likely to disappoint virtually all of my readers on both sides. But I think sometimes I need to disappoint my readers. If I never did, that’s probably a sign that I’m not being honest about my opinions. If you do agree with everything I’m saying here, please give it a share so that another side of this debate can be represented: