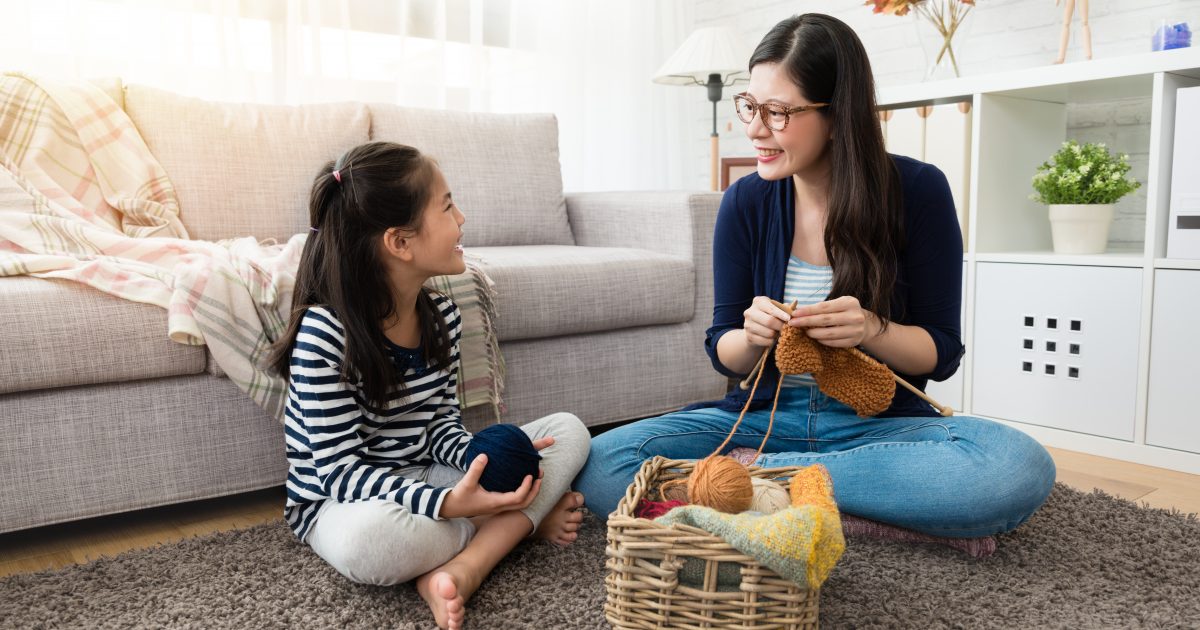 It’s happened twice in a week, and they were both women. Anyone ought to have more class than this, but women — especially women — should damn well know better.

Last week, I was at the pharmacy and a friendly lady approached me.

“Matt! How are those little ones doing?”

“Good to hear. How ’bout your wife? Is she back at work yet?”

“Well she’s working hard at home, taking care of the kids. But she’s not going back into the workforce, if that’s what you mean.”

This one wasn’t in-your-face. It was only quietly presumptuous and subversively condescending.

The next incident occurred today at the coffee shop. It started in similar fashion; a friendly exchange about how things are coming along with the babies. The conversation quickly derailed when the woman hit me with this:

“So is your wife staying at home permanently?”

“Permanently? Well, for the foreseeable future she will be raising the kids full time, yes.”

“Yeah, mine is 14 now. But I’ve had a career the whole time as well. I can’t imagine being a stay at home mom. I would get so antsy. [Giggles] What does she DO all day?”

“Oh, just absolutely everything. What do you do all day?”

“My wife never stops working. Meanwhile, it’s the middle of the afternoon and we’re both at a coffee shop. I’m sure my wife would love to have time to sit down and drink a coffee. It’s nice to get a break, isn’t it?”

The conversation ended less amicably than it began.

Look, I don’t cast aspersions on women who work outside of the home. I understand that many of them are forced into it because they are single mothers, or because one income simply isn’t enough to meet the financial needs of their family. Or they just choose to work because that’s what they want to do. Fine. I also understand that most “professional” women aren’t rude, pompous and smug, like the two I met recently.

But I don’t want to sing Kumbaya right now. I want to kick our backwards, materialistic society in the shins and say, “GET YOUR FREAKING HEAD ON STRAIGHT, SOCIETY.”

This conversation shouldn’t be necessary. I shouldn’t need to explain why it’s insane for anyone — particularly other women — to have such contempt and hostility for “stay at home” mothers. Are we really so shallow? Are we really so confused? Are we really the first culture in the history of mankind to fail to grasp the glory and seriousness of motherhood? The pagans deified Maternity and turned it into a goddess. We’ve gone the other direction; we treat it like a disease or an obstacle.

The people who completely immerse themselves in the tiring, thankless, profoundly important job of raising children ought to be put on a pedestal. We ought to revere them and admire them like we admire rocket scientists and war heroes. These women are doing something beautiful and complicated and challenging and terrifying and painful and joyous and essential. Whatever they are doing, they ARE doing something, and our civilization DEPENDS on them doing it well. Who else can say such a thing? What other job carries with it such consequences?

It’s true — being a mom isn’t a “job.” A job is something you do for part of the day and then stop doing. You get a paycheck. You have unions and benefits and break rooms. I’ve had many jobs; it’s nothing spectacular or mystical. I don’t quite understand why we’ve elevated “the workforce” to this hallowed status. Where do we get our idea of it? The Communist Manifesto? Having a job is necessary for some — it is for me — but it isn’t liberating or empowering. Whatever your job is — you are expendable. You are a number. You are a calculation. You are a servant. You can be replaced, and you will be replaced eventually. Am I being harsh? No, I’m being someone who has a job. I’m being real.

If your mother quit her role as mother, entire lives would be turned upside down; society would suffer greatly. The ripples of that tragedy would be felt for generations. If she quit her job as a computer analyst, she’d be replaced in four days and nobody would care. Same goes for you and me. We have freedom and power in the home, not the office. But we are zombies, so we can not see that.

Yes, my wife is JUST a mother. JUST. She JUST brings forth life into the universe, and she JUST shapes and molds and raises those lives. She JUST manages, directs and maintains the workings of the household, while caring for children who JUST rely on her for everything. She JUST teaches our twins how to be human beings, and, as they grow, she will JUST train them in all things, from morals, to manners, to the ABC’s, to hygiene, etc. She is JUST my spiritual foundation and the rock on which our family is built. She is JUST everything to everyone. And society would JUST fall apart at the seams if she, and her fellow moms, failed in any of the tasks I outlined.

Yes, she is just a mother. Which is sort of like looking at the sky and saying, “hey, it’s just the sun.”

Finally, it’s probably true that stay at home moms have some down time. People who work outside the home have down time, too. In fact, there are many, many jobs that consist primarily of down time, with little spurts of menial activity strewn throughout. In any case, I’m not looking to get into a fight about who is “busier.” We seem to value our time so little, that we find our worth based on how little of it we have. In other words, we’ve idolized “being busy,” and confused it with being “important.” You can be busy but unimportant, just as you can be important but not busy. I don’t know who is busiest, and I don’t care. It doesn’t matter. I think it’s safe to say that none of us are as busy as we think we are; and however busy we actually are, it’s more than we need to be.

We get a lot of things wrong in our culture. But, when all is said and done, and our civilization crumbles into ashes, we are going to most regret the way we treated mothers and children.