Your life is over when you have kids 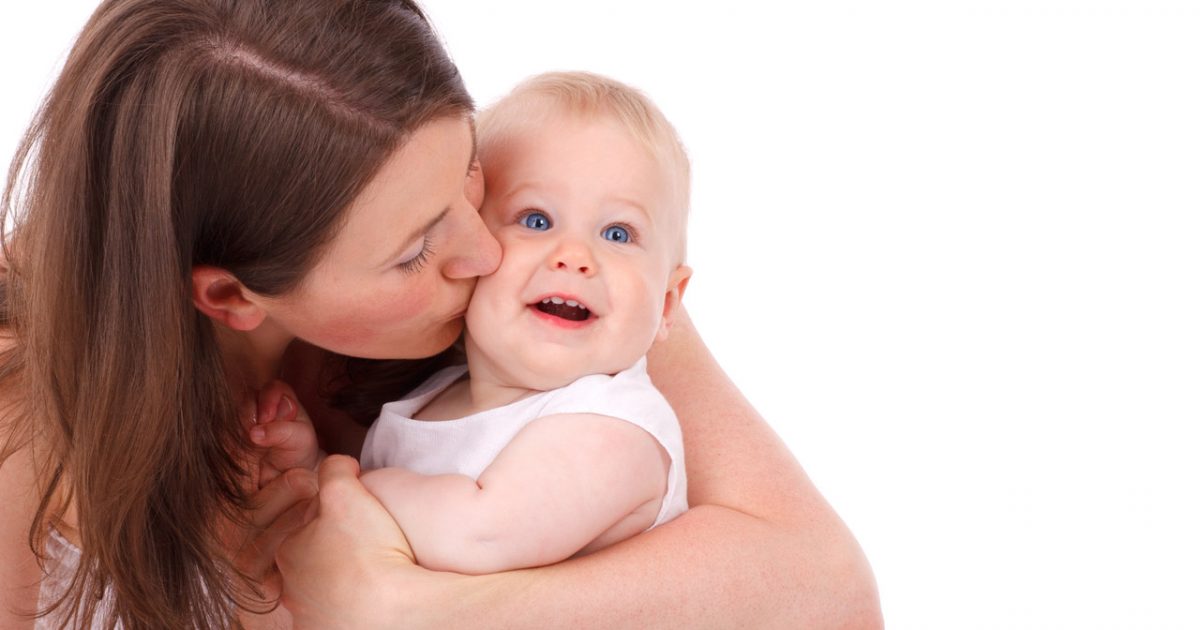 I remember when we told people that my wife was pregnant with twins.

There were plenty of handshakes, hugs, and congratulations. But I also heard this line quite a bit:

A common refrain, and one which all parents have heard expressed, in some variation or another, many times.

Of course it’s usually said with a smile and a laugh, but there’s a message beneath the surface.

Your life is over when you have kids.

I’ve been thinking about that statement a lot these past few days. Anyone who follows me on Facebook (find me here, by the way) has been treated (subjected) to the stories of our trials and tribulations as we have attempted to move from Kentucky to Maryland with our two kids, two cats (unfortunately), all of our belongings, and all during the holidays, in between family reunions, baptisms, and weddings.

Despite a serious flood in the living room from a cracked pipe, this week we finally thought we could settle down, put the finishing touches on the house, and carve out a new routine in our new home.

But the twins made other arrangements.

Luke came down with a bad stomach virus. He’s spent the last few days expelling fluids from various orifices, usually all over my wife or myself. Meanwhile, Julia developed a respiratory infection, which she kindly shared with poor, sickly Luke.

When it pukes, it pours — especially if you have small children in the house.

We took them to the doctor, despite the fact that I am newly self employed, and getting insurance on the individual market is now virtually impossible, thanks to the compassionate Mr. Obama and his wonderful “healthcare for everyone.” We’ve decided to go with a Christian sharing plan, but, naturally, the kids became ill before we could finalize our new insurance coverage.

It was an adventure in and of itself finding a place to take the kids. When we did, the doctor informed us that there’s nothing she can really do. These things will have to just run their course. That’ll be 400 dollars. Have a nice day!

Oh, but we did find out about Julia’s ear infection, so the trip wasn’t a total bust! (Hooray?)

I went to put Luke down to bed after we made it home from our productive trip to the doctor’s office. I feel sorry for the little guy. He’s in rough shape, and it’s not like he understands what’s going on, why he feels this way, or why that doctor was shoving things into his mouth and ears. I leaned over to kiss him on the forehead as I placed him in his crib. It was a sweet moment. Right up until he coughed phlegm right on my face. It even went up my nose. UP MY NOSE. I’ve never had somebody else’s mucus inside my nostrils, and I wish to God that particular streak was never broken.

That night, the kids woke themselves up coughing every 45 minutes. I think I slept at some point, but I’m not sure. Today, I sat down in my office intending to write a post about the Chris Christie scandal, but I was too tired to put my thoughts together. I started to send some emails instead, and I fell asleep mid-type. I was having those weird awake-dreams you have when you’re sleep deprived. I think Bill Paxton showed up in one of them, or maybe Twister was on TV.

In any case, if we’re swapping parenting horror stories, I’m sure many of you could easily outdo this little tale of sickness, exhaustion, and Bill Paxton. It’s run-of-the-mill. Totally unremarkable.

And so is this revelation:

Your life is over when you have kids.

It’s true. They were right. It’s over.

My life is over now that I have kids.

My life is over.

That thing that I called MY life. That portion of existence — that long, lonely chapter — when I lived for me, and me alone. That delusion known as my life, where I exerted, or thought I exerted, ownership over my whole self. Where I separated my life from all other lives, and lived to satisfy my whims and desires.

That’s over. That’s all over.

It’s not automatic, of course. I’m a fool, so I thought there would be a sudden transformation from Selfish Matt to Generous, Selfless Matt. I thought the moment my kids emerged from my wife’s body, I’d instantly morph into a mystical creature known as “Dad,” and my old habits and old self-obsessions would magically evaporate. I thought that the first time our kids woke us up crying in the middle of the night, I’d leap out of bed with a smile, prance over to them, and sing a song of comfort and reassurance. “Everything is OK children: Dad is here! I shall tend to your needs with happiness in my heart and joy radiating from my inner being!”

So I’m learning this lesson. I’m learning it slowly. There’s no other way to do it. I don’t get to cut to a whimsical montage full of slapstick parental mishaps, ending with a pithy slogan where I say what I’ve learned, and then we all live happily ever after. It doesn’t work that way. I’ve got to earn it, one sleepless, vomit-soaked night at a time.

I’m not living for me anymore. I never should have lived just for me, but now I can’t. Either I become less selfish, or I fail in my duty as a parent. There is no middle ground.

Maybe it could be said that parenting requires you to be the sort of person you always should have been. After all, my life was never really my life, anyway. I never owned it. It never belonged to me. There are only two things you can do to proclaim final ownership of yourself: commit suicide, or go to hell. That’s the horrifying irony of hell: countless souls, tormented in the Nothingness, shouting “MINE” into the abyss, forever.

Parenting is the precise opposite of both decisions. Parenting requires you to live, and to live for something greater than yourself. In fact, it requires you to redefine and repurpose your concept of self.

Surely, that doesn’t mean that I have no identity, or that I shouldn’t take time to unwind, or that I shouldn’t be sure to step away from the kids sometimes and take my wife out on a date. I learned the importance of these things from my parents. Mom and Dad were, and still are, famous for their rigorous adherence to date night. It could have been flooding during a hurricane during an asteroid strike during a zombie attack during an alien invasion — if it happened on a Friday, you better believe that Mom and Dad were still going out to Bertucci’s and coming home with a movie to watch together. They put each other first, and then the kids. One day, during my teenage years, when I was trying to play my Mom against my Dad to get something that I wanted, or to get out of some trouble I was in, my Mom finally even told me as much: “Matt, you’ll never get me to turn against your dad. He’s my first priority. Not you.”

That was a tough pill to swallow, but my parents were willing to give out the harsh medicine when the situation called for it.

So I get it. My kids aren’t my life. But I’m not my life, either. I was at one time, or I thought I was, but not anymore. And their lives are eternally tied to mine, and mine to their, and every decision that I make will have an impact on them, for better or for worse. This is a responsibility that I must always keep in mind, all of the time, no matter what.

This is true. This is beautiful. This is why parenting is a high calling.

And this is exactly why our society hates children.

No matter what anyone else says, THIS is why we’re experiencing historically low birth rates. It’s got nothing to do with an economic crisis, and everything to do with a selfishness crisis. This is why we dehumanize children, kill them, exterminate them. This is why we have less of them, and why we call birth control a “preventative medication.” It’s why couples who choose (note: I said CHOOSE) not to have kids will often refer to themselves as “child-free” — much like a recovering patient might call himself cancer-free.

We run around putting “my” in front of things that cannot be ours. It’s MY time, MY life, MY body. And then we conceive a child and we simply can not let go of the “MY.” Barney and Mr. Rogers failed in their mission to teach us about sharing. We kill a million babies a year just because we don’t want to share.

These are the truths I’m still learning, and still sometimes struggling to accept. It’s a long process. My kids are just starting to learn how to crawl. I guess you could say the same about me.