Your husband doesn’t have to earn your respect 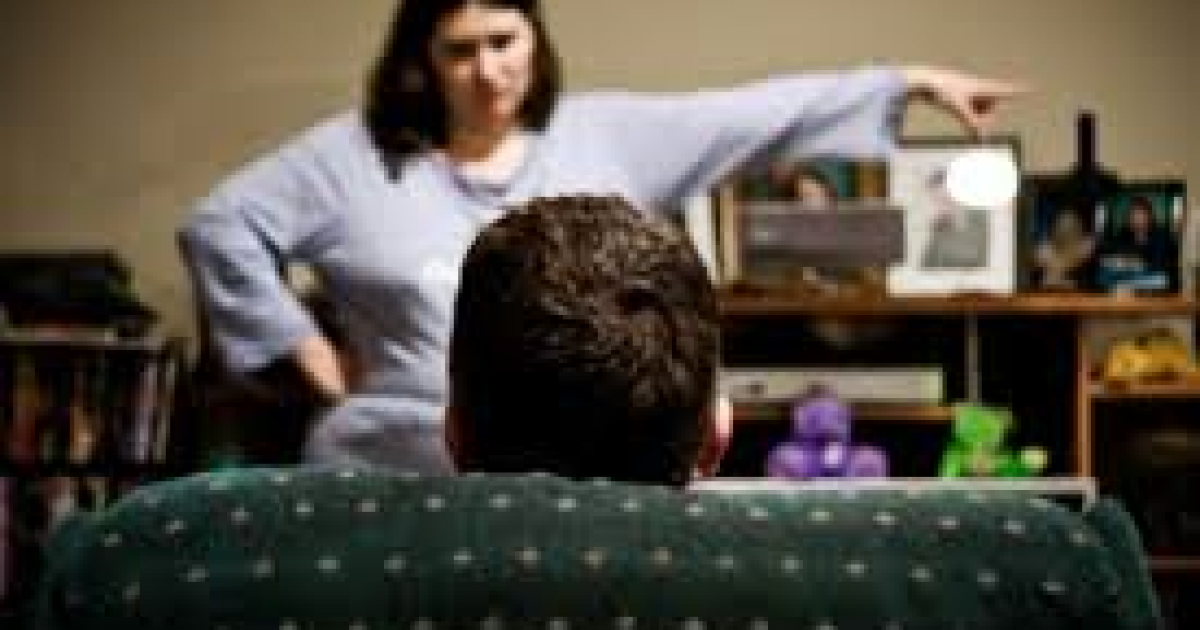 I can’t tell you where I was or who was there or when it happened. I don’t want to add to this guy’s humiliation, so I am keeping this vague and generic. I can simply tell you that, some time ago, I found myself in the same vicinity as another married couple.

I certainly can’t read their minds, and I don’t know what goes on behind the scenes, all I know is that the husband couldn’t seem to utter a single phrase that wouldn’t provoke exaggerated eye-rolling from his wife.

She disagreed with everything he said.

She contradicted nearly every statement.

She brought up a “funny” story that made him out to be incompetent and foolish. He laughed, but he was embarrassed.

She was gutting him right in front of us. Emasculating him. Neutering him. Damaging him.

It also was, or is becoming, pretty par-for-the-course.

The respect deficiency in our culture has reached crisis levels.

I’ve discussed at length how men should treat women. I’ve written about the lessons I plan to teach my son; lessons about how he should love, honor, respect, serve, and protect the women in his life. Indeed, men need to respect women, and we, as men, are far from perfect in that regard.

Those posts — the ones where I call on us men to improve the way we treat women — tend to be very popular. They’re popular when I write them or when anyone writes them. Proclaim that women, mothers, and wives should be respected, and a chorus will shout ‘amen.’ Every day on Facebook brings us another viral post excoriating men and supporting women. I’ve written a few of them myself.

But I’ve noticed that the corollary — a message about the respect women must give men, a message challenging wives and encouraging husbands — isn’t quite so palatable for many people. Disrespect for men has become standard practice. That scene I witnessed was sad but unremarkable; we’ve all watched that kind of thing play out a thousand times over.

Disrespect for men is a joke to us now. A little while ago I stopped on the way home from work to buy my wife some flowers. As she rang me up, the cashier quipped: “Uh-oh, what’d you do?” I wasn’t particularly amused, but I chuckled. She continued. “I don’t know if this’ll be enough to get you off the couch tonight!”

Ah, yes, the old “husband is punished by his wife and sent to the couch” meme. I’m not sure if this actually happens in real life, or if it’s an invention of 90’s “all men are fat, witless, oafs” sitcoms, but the popularity of the stereotype is telling. Is this how we see husbands now? A man gets “in trouble” with his wife, she scolds him and puts him in time-out on the couch. Now he has to placate his alpha-bride by showering her with flowers and jewelry.

Men are painted like children or dogs. They can be shooed off of their own beds by their wives and sent to cower in the living room until she permits him to return. This is only slightly less offensive than the cliché of the sadistic wife who punitively withholds sex from her husband. “You didn’t clean the garage like I told you. No sex for you, mister! Next time, follow my instructions!”

Did you ever see this Samsung ad from several months ago?

A worthless, grunting, Neanderthal of a husband instantly “evolves” when his wife plugs a  contraption into his back. The ad caused a slight dust up when they released it, but nothing — NOTHING — like it would have if the husband and wife had switched roles in this charming piece of viral marketing.

But with men on the receiving end, a few people complained, some angry Youtube comments were posted, Samsung sales were unscathed, and everyone quickly moved on with their lives.

That’s because disrespect for men isn’t exactly a trendy outrage.

These cultural messages aren’t harmful because they hurt my manly feelings; they’re harmful because of what they do to young girls. Society tells our daughters that men are boorish dolts who need to be herded like goats and lectured like school boys. Then they grow up and enter into marriage wholly unprepared and unwilling to accept the Biblical notion that “wives should submit to their husbands” because “the husband is the head of the wife.” [Ephesians 5]

It is a fatal problem, because the one thing that is consistently withheld from men and husbands — respect — is the one thing we need the most.

Yes, need. We need respect, and that need is so deeply ingrained that a marriage cannot possibly survive if the man is deprived of it.