Yes, Leftists, Christians Believe the Homosexual Act Is a Sin. Get over It. 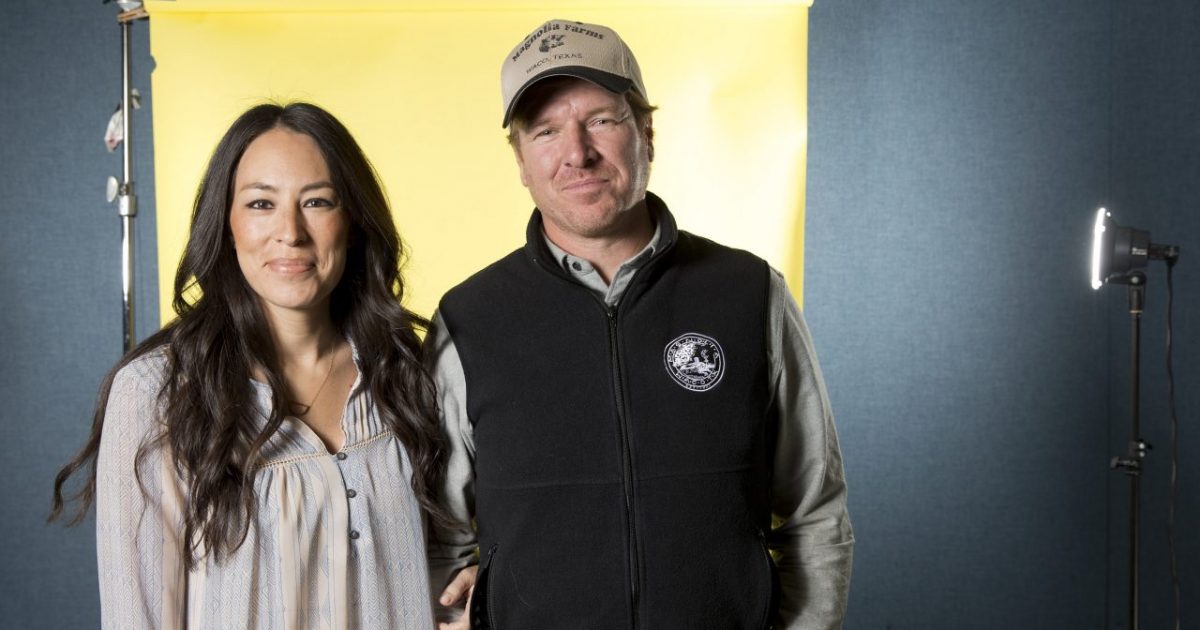 Chip and Joanna Gaines are stars of the hit HGTV show Fixer Upper. They also happen to be Christians. To a mentally and emotionally balanced human being, those two facts are not necessarily related. One need not agree with their religious views to enjoy the show. Indeed, one need not even know their religious views in order to enjoy the show. Their show is about home remodeling, not theology. Chip Gaines could be a Shintao monk and Joanna could be a high level Scientologist and it wouldn’t make their designs any more or less appealing.

But leftists don’t see it that way. Faithful Christians are simply not allowed to achieve visibility and stardom on a media platform other than Fox News or EWTN. Any who slip through the cracks must be systematically destroyed. And that is what various liberal outlets have set about to do this week, after BuzzFeed published a startling investigative report “uncovering” a dark and terrifying secret about the church Chip and Joanna attend. According to a story written by “journalist” Kate Aurthur, published under the tag “fail,” the pastor of their church teaches that — get ready to for this — homosexual sex is a sin.

Cosmopolitan magazine, Us Weekly, Jezebel and other cyber cesspools of impotent leftist rage have taken this breaking news and run with it. I won’t link to any of their articles but I’m sure that isn’t necessary anyway. To give you flavor of how this “news” is being covered, here’s the first paragraph of the Cosmo piece:

The fourth season of HGTV’s wildly popular show Fixer Upper premiered on Tuesday night, and while hosts Chip and Joanna Gaines were just as lovable as ever, a recent deep-dive from Buzzfeed has uncovered something many fans will likely want an explanation for.

Fans might want an explanation, Cosmo insists, as to why Pastor Seibert at Antioch Community Church believes that marriage is “defined by God” and that gay people should “direct their passions rightly” according to “how God created them.” The shrieking feminists over at Jezebel admit that Chip and Joanna’s own views are not known, but they surmise that we can assume their personal beliefs based on the fact that the Gaines’ have never remodeled a home for a transgender couple:

Would Chip and Joanna televise their giddy reveal of shiplap behind the walls of a married transgender couple’s home? How about a married gay couple who’s pretty sure they can’t be converted to heterosexuality? We’re not sure, as “the spokesperson for Antioch said she could not speak for Chip and Joanna.” But, writes Aurthur, “Seibert clearly does not offer any wiggle room on the issue.”

That might be because there are only 12 “transgender couples” in the country and none of them live in Waco. Or it might be that Chip and Joanna believe what their pastor preaches and do not want to be responsible for normalizing and promoting perversion. Or it might be that none of this is any of your business, leftist bloggers, so kindly shut your traps.