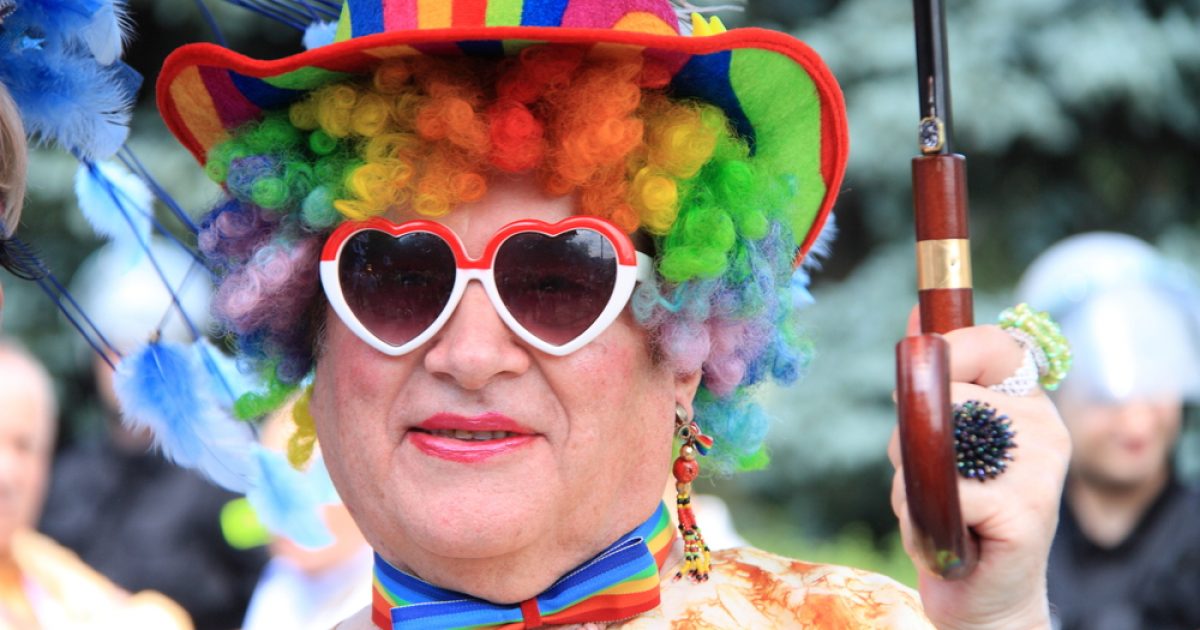 As you know, the Supreme Court unilaterally legalized gay “marriage” across the country on Friday. I wrote something shortly after, responding generally to this illegal, disastrous, ridiculous move. Unlike many commentators who follow the news cycle like its dictated by God, I never intended on just dropping the matter and moving onto something else. There are issues that should be dropped quickly, and issues that shouldn’t. The institution of the family and the future of our civilization tends to fall in the latter category.

So rather than once again articulate all of the arguments opposed to the charade known as gay “marriage,” I’ve decided to address some on my side who agree intellectually with my position, but insist that it “doesn’t matter that much” and gay marriage “doesn’t affect us.” Of all the emails and comments I’ve read these past few days, vicious, vulgar, dumb insults from liberals have been the most common, but a close second have been these messages from self-proclaimed Christians and conservatives who have decided, perhaps out of fear or just plain apathy, that the redefinition of marriage doesn’t hurt us or affect us anyway.

I can’t quite describe my contempt for this position. I feel no contempt for the people who say it, just for how obtuse and oblivious they are. Our culture is collapsing around us, and still these people don’t understand why it matters. They want to talk instead about taxes or politics or something. But none of that makes a difference if our country effectively doesn’t exist anymore. So look around you: we have become the first civilization in history to pretend that two homosexuals living together are married, that a man in a dress is a woman, that a baby in the womb isn’t a person. You think this doesn’t hurt you? The foundation of civilized human culture has been pulled from underneath you and you think you aren’t personally impacted by it?

I can deal with progressives being deluded and ridiculous, but I can’t abide it if it’s coming from people who purport to be on my “side.” I’ll tell you this: if you don’t understand why the fight for marriage, family, and culture is important, then we really aren’t fighting for the same thing. I don’t frankly know what you’re fighting for, but it’s got nothing to do with the struggle the rest of us are engaged in.

So I want to explain now why the gay marriage issue is important, why it should matter to you, and why you were definitely hurt by what happened on Friday: