With The ‘Transgender’ Movement, Liberalism Has Finally Descended Into Total Madness 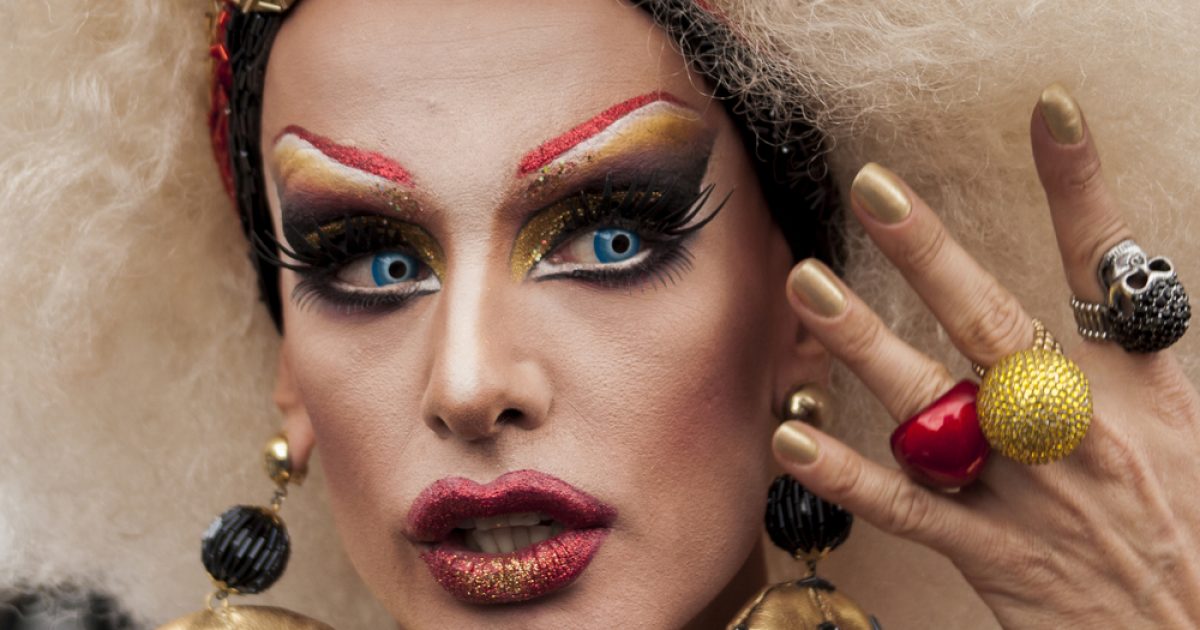 We should all be paying attention to what happened in Illinois this week. Obama’s Department of Education told an Illinois school district that it may not prevent a gender-confused boy from using the girl’s locker room. The federal government has now officially ruled that boys who call themselves “transgender” have a CIVIL RIGHT to watch girls undress. It’s lunacy, my friends. Total lunacy.

And please don’t think this is a frivolous issue or something you don’t have to worry about. If you have a daughter in public school, you should certainly be concerned that boys now have a “civil right” to follow your daughter into the locker room or the bathroom. Remember, “transgenderism” is a mental illness and a sexual perversion. It is absolutely horrific to think that boys who struggle with those particular demons would be allowed carte blanche access to your daughter’s bathroom and showers. If any man should be allowed in the girls room — and none should — “transgenders” are last on the list.

But even if you don’t have a daughter in school, this is still an incredible and terrifying moment in our history. With the invention of “transgenderism,” the left has declared, as I explain in my piece today, a total, full fledged war on reality itself. Now that the federal government has so involved itself in this battle, the impact could be immense and far reaching.

“Transgenderism” and the declaration of a “civil right” to the bathroom of your choice signals the left’s descent into total madness. Liberalism is now an ideology completely divorced from any semblance of reality. It has, to use a popular phrase, jumped the shark. The only question is whether our culture will jump with it. So far, it seems that answer is yes. But we have to keep fighting to defend the basic notion of objective truth, because if we can’t draw the line here, I think the battle might be irreversibly and finally lost. Please read and share:

Facebook Twitter Reddit Pinterest
PREVIOUS COLUMN
Parents: teach your kids how to be good people. Don’t expect the schools to do it for you.
NEXT COLUMN
Dear Walmart, Someone Insulted Me In One of Your Stores. Your CEO Must Now Resign.