My wife is not the same woman that I married 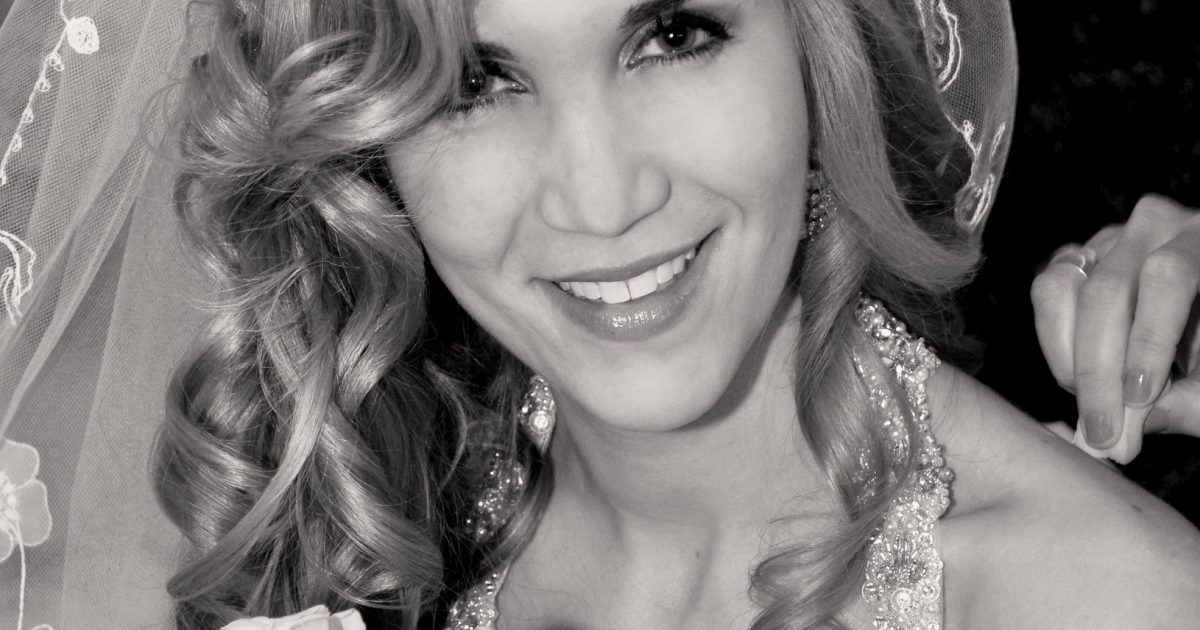 A reader emailed me last night saying she was recently invited to her friend’s ‘divorce party.’ She wanted my opinion on the new trend.

Divorce party: a celebration of a broken vow. “Hooray! We quit on ourselves and each other! Now let’s dance!”

I’d heard of these things before, but I almost hesitated to believe the emailer’s story. I know this sort of nonsense might exist amongst the ‘consciously uncoupled’ types in Hollywood, but I refuse to accept it among normal Americans.

This is wishful thinking, of course. I’m well aware that many normal Americans are just as sad and pretentious as Hollywood elites, only missing the money and fame that’s supposed to come in the package.

So I sat down, wrote a few paragraphs, and resolved to finish it today.

Then, this morning at the grocery store I ran into a guy who reads my blog. We got to talking. After an exchange of pleasantries, the conversation veered into less pleasant territory:

Guy: So, what topic are you working on next?

Me: Well, I got this email about divorce parties, so I think I’m going to write about that.

Guy: OK, what about them?

Me: Well, just that it demonstrates this cavalier, celebratory attitude towards divorce. I think it’s really harmful, and it only perpetuates the problem.

Guy: You’ve been married for… what… a year?

Me: Going on three.

Guy: Going on three. Alright, take it from a guy who’s been married to his current wife for eleven, and went through two divorces before that: you never know what will happen. Nobody plans on getting divorced, but it happens. People can change. Some day you might wake up and find that your wife isn’t the same person you married. It happens. I never thought I’d get divorced, but it happened twice. You never know. Nothing is permanent; people sometimes change.

Me: Yeah. I don’t know much about the future, but I know I’ll be with my wife until one of us dies. Everyone makes their own choices, but that’s ours.

Guy: [laughs] I said the same thing at your age. You think of divorce as this scary thing, but sometimes it’s the only way to be happy. You shouldn’t stay in a marriage if you’re miserable. Things change. You wake up and suddenly she’s not the same person you married. It happens. Trust me.

Me: But that’s not a reason to get divorced, in my opinion.

Guy: I know. But check back in ten years [laughs].

That was basically the end of our friendly exchange.

This. This right here. This illustrates the worst thing about our culture. I’m not talking simply about his views on divorce; I’m talking about this bizarre bit of Divorce Evangelism.

This is what we do in our culture. Not just with divorce, but with so many other brands of bad decisions. We first justify them, then we advertise and sell them, then we celebrate them, then we insist that everyone else celebrate along with us. In the case of divorce, it is now a literal celebration. With balloons and invitations and cake.

But, for some reason, when I hear about divorce I don’t feel like popping the champagne bottle or sprinkling the confetti.

Is that because I’m “too young to understand”?

I don’t think so. Look, I know I’m not a marriage expert. I know I’m not in any position to dole out advice — though I’m probably better suited than a guy who has been married three times and still refers to divorce as something that “happens to you,” as if it falls out of the sky like a space rock from the Divorce Belt.

I know that we are young and relatively naïve. Still, we’ve been through a few things together. We’ve been married for almost three years. We’ve had two kids. We’ve moved twice. We’ve driven across Maryland, West Virginia, and Kentucky with two screaming babies — five times. We’ve worried about money. We’ve struggled to pay the bills. We’ve had our laughs, our joys, our fights, our failures, our triumphs. We’ve weathered our share of storms. We’ve dealt with family drama. We’ve had a flooded house. We’ve had two kids sick in the emergency room. We’ve been angry, we’ve been happy, we’ve been tired. We’ve made mistakes. We’ve come to understandings. We’ve failed to come to understandings. We’ve been on Cloud Nine and we’ve been at our wit’s end. We’ve cried. We’ve lost. We’ve won.

We’re still young and we’re still growing, and our experiences might very well pale in comparison to yours, but I have learned at least one thing from all of this: that guy was right — my wife isn’t the same person that I married. When I met her she was a 22-year-old college student. Now she’s a 27-year-old mother of two. Sure she still has the same DNA, the same biological identity, and she’s still the kind of girl who can appreciate a good beer and a fart joke. But she’s not the same. That’s because I married a human being, not a mannequin. I said my vows to a person, not a computer program.

(Dear Lord, look at what this guy has done. He’s got me so worked up that I’m speaking in country-pop lyrics. “Life is a river.” God help me.)

The fact is that you can leave the room for ten seconds, come back, and everything will be slightly different. That’s true of the furniture, the curtains, the carpet, and yes, the people. Especially the people.

I’m not making light of it. I know that sometimes people change in a painful and inconvenient manner. I know that my wife could change in ways that don’t cooperate with my projections of how she should be and feel and think.

I guess that’s what people really mean when they say they want a divorce because their spouse “changed.” It’s not change itself they oppose, but changes that challenge them and make them uncomfortable. What they should say is: “I want a divorce because she changed in a way that doesn’t fit inside my comfort zone.”

It’s hard, I know. Every day I’m relearning this one basic truth: my wife has her own brain, her own feelings, her own soul. We are linked now through the bond of matrimony, but she is still her and I am still me. She is a force, a hurricane, a wildfire. She is not a puppet dancing on a string. She is a self — her own self — powerful and mysterious.