Why the Government Doesn’t Care to Censor the Internet 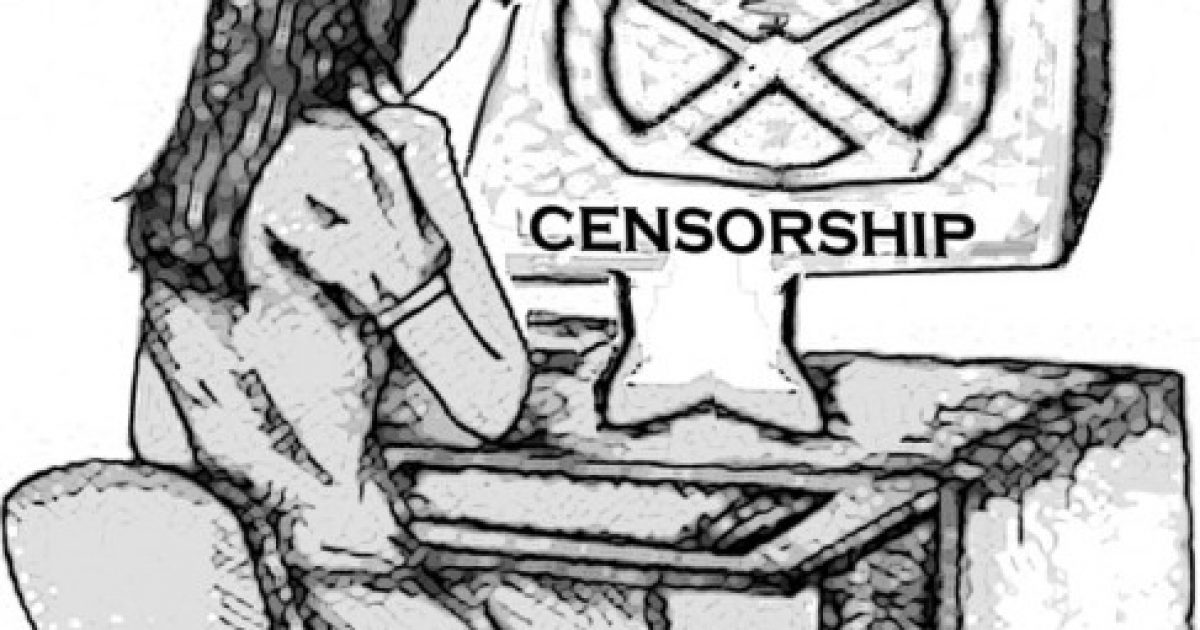 The United Nations, that dysfunctional organization of petty half-wit tyrants and narcissistic bureaucratic retards, will be meeting in Dubai all this week to talk about how to properly censor and control the internet. Now I’ll be the first to say the UN is a globalist governing regime (albeit a clumsy and ineffective one) and the US, if it was run by people who possessed even the slightest desire to maintain a sense of American liberty, independence and sovereignty, would withdrawal immediately and demolish the UN building in New York and replace it with a Starbucks (it’s the American way). Some helplessly foolish people will say that leaving the UN would be akin to “isolationism”. I don’t see it in those terms but, either way, I’d rather be an isolationist than a lets-continue-to-be-a-part-of-the-club-that-sends- “peacekeeping” -pedophiles-to-Africa-to-trade-sex-with-starving-children-for-rice-and-bread-ist.

All that said, I don’t think we actually have to worry about internet censorship. I know “internet freedom” is the trendy cause celebre but this is one freedom that isn’t under any significant attack in this country. Yes some foreign Communist leaders and dictators have gone the “shutdown the internet” route but they’re playing the game with a 16th century playbook. These are the places where they still have book-burnings and one child policies. Our government has gone a different and ultimately more devastating route. Uncle Sam doesn’t burn books because he’s successfully facilitated a society where grown men don’t read them anyway and grown women read self-debasing horse crap like 50 Shades of Grey. In other words, our literacy is not a threat to him. Uncle Sam doesn’t limit the size of our families because financially stable adults are already more interested in having multiple cars than multiple kids. Meanwhile poor women are having plenty of children by plenty of different men and, as a result, relying on plenty of government “assistance”. In other words, “the family” is not a threat to him.
As for the internet, the government doesn’t have to censor it. If it was used primarily by small groups of highly intelligent revolutionaries then I’m sure the plug would have been pulled long ago. But that’s not the case. The internet has become a giant game of telephone. Only you’re playing it in a mental ward with a bunch of schizophrenics. Do you think Obama wants to control what you do on the internet? Why? What part of you watching 30 Rock on Hulu does he find intimidating? At what point in your search for the results on X Factor last night does he jump in and shield your eyes? Which comment under which Youtube cat video does he consider a threat to his authority?

A snapshot of a popular internet video said to be devastating to the State’s plans for world domination.

My point is, the internet could be a bastion of information that empowers us. But for most of us it isn’t. It’s just more bright colors and loud noises that distract us. If anything, the government probably wants us to use the internet more. The longer we spend in this cloud of Tweets and celebrity nipple slips the better for them. We are not headed toward Nineteen Eighty-Four. We are already in a Brave New World. There is no Orwellian future. We are in a Huxlian present. Read the book again. Except at this point it would be like hearing the sirens when the tornado has already tossed your Dodge Neon into your neighbor’s living room. The game they’re playing is not about stopping, shutting up, silencing or censoring. It’s the opposite. It’s over stimulation, over loading, over consumption, over, over, louder, louder, bigger, brighter. They want our lives to be filled with images and noise. If there’s a few whispers of truth in that din of nonsense, that’s fine with them. We likely won’t notice.

Last year, 6 of the top 30 Google search terms had to do with porn. None had to do with news or politics. And you think the Powers That Be are anti-internet? Hardly.
And, yes, I realize the irony of me saying all of this about the internet on the internet. Maybe I’m another schizophrenic in the game of telephone. Or maybe you and I are among the few sane ones in the room.
Either way, we’re surrounded by overstimulated gossiping lunatics.
And there’s my cheerful thought for the day.
Facebook Twitter Reddit Pinterest
PREVIOUS COLUMN
Media Vultures Strike Again
NEXT COLUMN
Cops Save Poor People From Harmless Plant, Billions of Dollars