Why do progressives always want the government to intrude in their bedrooms? 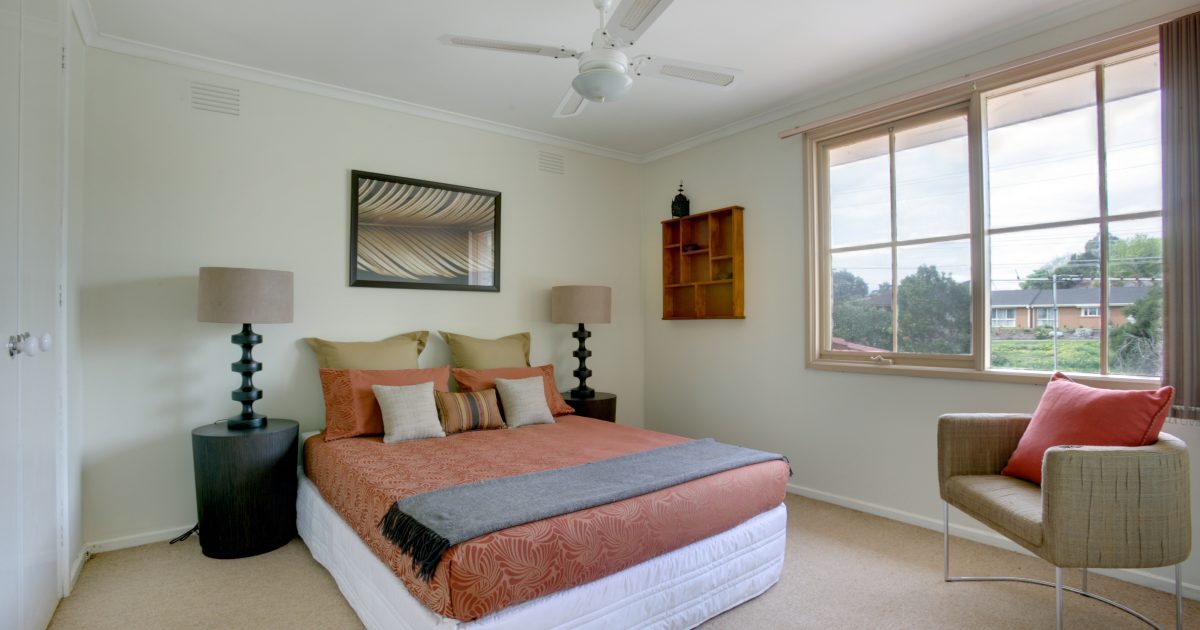 There’s abortion, for instance. We’re told that laws against abortion somehow intrude on our “private lives” and “what we do in the bedrooms.” Now, I’m no “women’s health practitioner,” but I’m pretty sure that most people aren’t getting abortions in their bedrooms. They might have sex there, which is an act that no pro-lifer wishes to prohibit. We love sex, actually. We love every part of sex — even and especially it’s potentially life-giving aspects. It’s modern progressives who are the anti-sex curmudgeons. They’ve made it joyless, sterile, and literally lifeless.

So, keep the government out of the bedroom? Sure. I can go along with that. But do you know who really vehemently disagrees with this statement? The people who constantly say it.

These people are delusional paranoids. They crawl under their covers at night and scream at the “government” shadows lurking in the closet, which only succeeds in freaking out whoever’s trying to sleep in the room next door. Meanwhile, when the discussion turns to an issue that WOULD involve getting the government involved in “our bedrooms,” suddenly these privacy warriors are shamelessly begging for Uncle Sam to take a seat next to their beds and oversee the proceedings.

This brings us to Obama’s birth control mandate. The Supreme Court, which will eventually decide on this piece of the health care law, recently issued an injunction to temporarily allow some religious groups to continue to practice their faith, and opt out of covering drugs that defy the moral laws of their religion.

I don’t know how the Supreme Court will come down on this atrocious thing. They’ve been very wrong many times, and there’s no cause to have any faith in them at all. But I don’t need the robed gods to tell me that the constitution CLEARLY gives the government no authority to require companies to provide, through a third party or otherwise, free contraception. There is no “right” to contraception. There isn’t a constitutional right, nor a natural right, nor a God given right, nor any other sort of right. You might want contraception, you might feel like you need contraception, you might really, really, super-duper, with-a-cherry-on-top yearn for contraception at the pit of your soul, but that doesn’t mean you have a right to it. To claim otherwise is to make a mockery of the doctrine of human rights, and to cheapen and reduce the concept to nothing more than a Christmas wish list of gifts you’d like to receive from the Nanny State.

You don’t have a right to contraception. And I guarantee that you can not even begin to offer a valid defense of the embarrassingly idiotic assertion that free contraception is a right that not only stands beside freedom of religion, but actually supersedes it.

I certainly know one talking point you can’t use: “Get the government out of my bedroom!!!!!”

Speaking of which, what about that?

If you want the government to subsidize your sexual habits, or pass laws requiring your employer to do the same, then you are clearly asking to sacrifice your sexual privacy. When I was a teenager, my dad reminded me time and again that my claims to autonomy and “privacy” are severely limited by the fact that my home, clothes, food, and lifestyle are all funded by him.

“Oh, well, I mean, GET OUT THE ROOM YOU BOUGHT AND ASSIGNED TO ME!”

Not as compelling of a case, wouldn’t you agree?

Similarly, “Get out of my bedroom, government!” is a relatively strong statement.

Unfortunately, birth control mandate supporters are actually saying: “Get out of my bedroom, government! But, before you go, leave your wallet on the dresser, ’cause you’re gonna have to pay for all of this, sugar daddy.”

You see, privacy is expensive. If you want to do something in private, you have to pay for it. Period.

If you want to be an adult, you have to find a way to fund your own sex life. Someone send that memo to Sandra Fluke.

The birth control mandate is a great convenience for people who wish to have sex on the cheap, but it’s also a profound intrusion on the liberty of the individual or group forced to provide the perk. The Obama Administration has tried to quell opposition by insisting that “religious organizations” will be exempt, but the not-so-hidden caveat is that the Obama Administration gets to decide who and what qualifies as “religious.” Where are the Separation of Church and State folks when you need them? Let some public school in Alabama hang a plastic Ten Commandments in the hallway, and they’ll be there with their lawyers and their bags of money within the hour. But the president unilaterally decrees his own authority to define other people’s religion for them, and — silence. I guess the Church and State activists are too busy worrying about wall decorations to notice the government obliterating the distinction between its terrain and religion’s.

Besides, it isn’t up to the State to wave its scepter and grant “exemptions” to nuns and priests who come crawling before them, humbly asking for permission to abide by their ancient doctrines.

It’s none of the State’s business either way.

You want free contraception? Good for you. Go work at a place that will provide it. Or pay for it yourself. Or stop having sex. Or have sex without “protection.” These are all options. Which one should you choose?

Well, it’s none of my business, remember? And it isn’t. It’s up to you. You’re an adult. Act like one.

I could argue against the birth control mandate in about a dozen different ways. But I’m too lazy to get my own weapons, so I’ll just steal yours and use it against you. So, yes, let’s “get the government out the bedroom.”

And here’s a good place to start.