Whew! That Was Close! 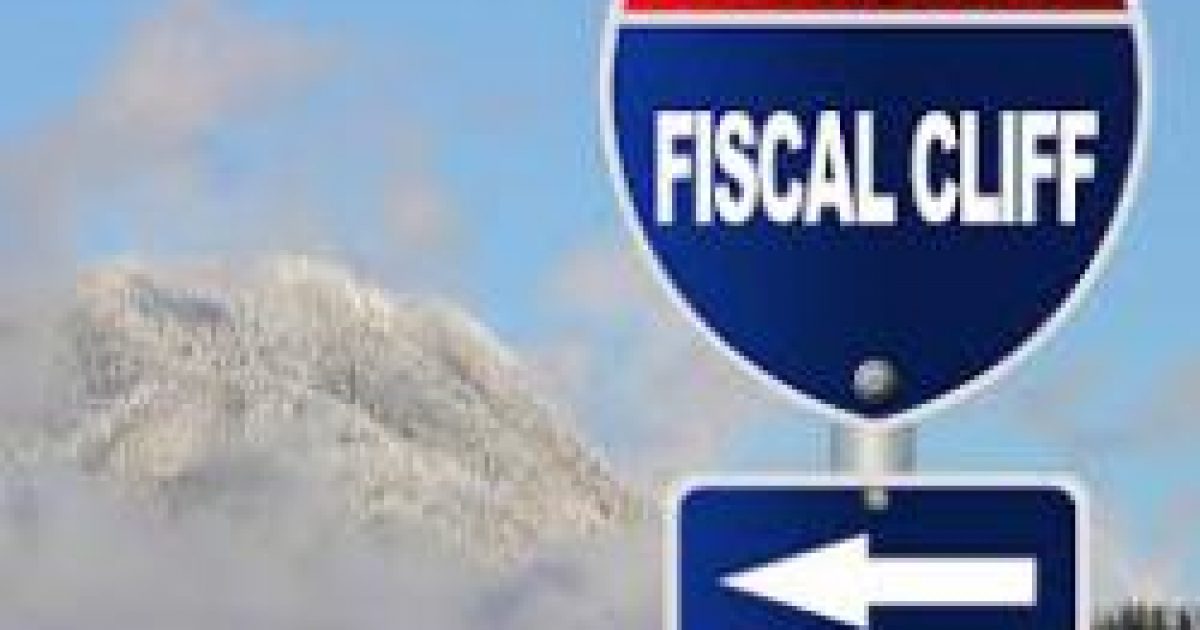 Look, I’m not an economist. I’m not an accountant. I’m not a mathematics genius. In fact I’m not any kind of genius. I can’t even count to 20 without taking off my socks but even I’m smart enough to realize that no “fiscal cliff” has been averted. Nothing has been solved. Congress has accomplished nothing. NOTHING. Nothing as in no-thing. As in no single particular thing has been rectified, cured, improved or even vaguely addressed. The only thing these petty narcissists in DC have accomplished is getting you to waste your time watching them pander, squabble, gesture, gesticulate, regurgitate meaningless talking points and pretend to disagree with another. You would have been better served watching professional wrestling. It’s basically the same concept except in the WWE the actors aren’t paid as well and the script is more believable. Plus they hit each other with folding chairs, which can dramatically improve the entertainment value of anything (especially weddings and Bingo tournaments).

The whole fiscal cliff “negotiation” process has been a transparent sham. A side show. Another pointless distraction. Both sides have been complicit in it. We the people should heap scorn and exact electoral retribution on both groups. And the only problem with the sentiment I just expressed is that, in reality, there are no “sides”. Congress is a collection of manipulative power hungry bureaucrats separated only by a few letters in the alphabet. We are hopeless if we never evolve past this pathetic and desperate habit of believing certain politicians are “on our team” because of the letter next to their name and the side of the aisle they sit on during the State of the Union speech. We’re like a pubescent 6th grade boy who thinks the cute girl in class must be smitten because she’s sitting next to him, even though she’s only there because of the seating chart.

But back to the fiscal cliff deal accomplishing nothing. Actually I wasn’t entirely fair. It, admittedly, did accomplish a few things. It raised taxes, increased spending and ratcheted up the corporate welfare. If you’re happy with this, or have at some point today said something like “well it’s a good start”, you are a fool. And I don’t mean that as an insult. I mean that as an objective statement. A “fool” is a person who lacks judgement or sense (hat tip: Webster) and you certainly have a scarcity of both if all you need to sleep easy at night is reassurance that somewhere, someone (as long as it’s not you) is giving more money to the government.

The same government, by the way, that spent 3.8 trillion dollars last year. THREE POINT EIGHT TRILLION DOLLARS. In other words, our government spent more in one year than the Roman Empire spent in 500. Our national debt is 16 trillion. In other words, if you were to appropriate all of the wealth in the entire world and throw it into a big Scrooge McDuck vault, you would not have enough money in the vault to pay off our debt. These two points — the spending and the debt — have not been solved and nobody is even talking about solving them. The fiscal cliff deal “delays” spending cuts. Which means in a couple of months we get to witness this sickening charade all over again. And even if, after several more weeks of tediously toothless public bickering, the two “sides” agree to “cut spending”, there STILL won’t be any spending cuts. There never are. There never have been. Instead we get “reductions in future spending”, which basically means the government says: “OK we spent 3.8 trillion last year and next year, after these drastic cuts, we will spend 4.5 trillion. What? How can we claim to cut while we spend more, you ask? Well, silly, what you don’t realize is that we were GONNA spend 5 trillion but now we’re only spending 4.5 trillion so even though it’s more than last year it’s still less than we would have spent, so it counts as a cut. YOU SEE THESE SACRIFICES WE MAKE FOR YOU?”

So, to recap, we are still plunging deeper into debt. We are still spending money at a rapidly increasing clip. Our politicians are rich but our country is still broke, confused and sinking.

But hooray! The Fiscal Cliff has been averted! Our heroes in DC swooped in at the 11th hour and saved us! What a wonderful fairy tale ending to this epic saga!

Is that how I’m supposed to react?