Well, why should med students want to hear from the greatest living medical professional? 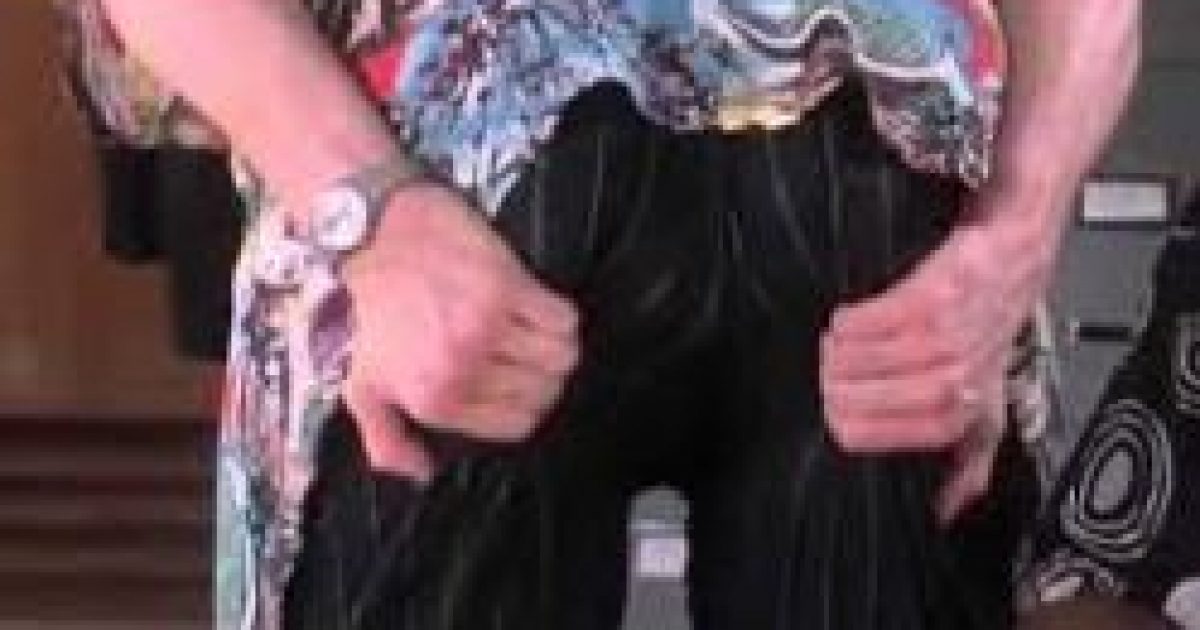 A bunch of med students at Johns Hopkins no longer want Dr. Ben Carson to speak at their commencement ceremony because he disagrees with gay marriage.

And this, my friends, is all you need to know about the current state of our society. Here’s the score card: 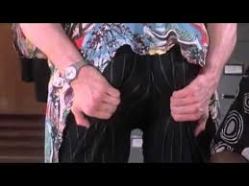 Jim Carrey: Hollywood actor; slap stick comedian who made a few amusing films in the 90’s; best known for speaking out of his butt in “Ace Ventura: Pet Detective”… Now loved and admired by many for making a Funny or Die video where he mocked southerners, gun owners, and Charlton Heston. 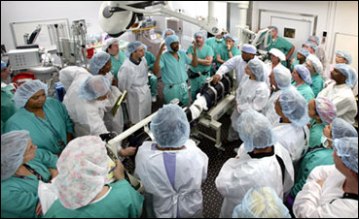 Dr. Benjamin Carson: Pediatric neurosurgeon; raised by a poor single mother in Detroit; became head of pediatric neurosurgery at Johns Hopkins by the age of 33; became the most renowned and accomplished physician in the world; best known for his pioneering work in the field of brain surgery and for being one of the first to successfully separate conjoined twins; has been awarded the Presidential Medal of Freedom and over 30 honorary doctorate degrees, among hundreds of other achievements; has saved the lives of countless children while advancing beyond measure our understanding of the human brain… Now hated and scorned for having a differing opinion on gay marriage. Along with being a black man and one of the greatest surgeons in history, he’s also, according to internet commenters, a “moron” and a “bigot”.

I don’t think any further analysis is required. But I’ll just underscore the insanity of this situation by saying this: Dr. Carson helped turn Johns Hopkins into one of the best hospitals on earth. He’s not just an expert in the medical field, he’s one of the preeminent physicians of all time. He’s a pioneer on a historic scale. And these students don’t want to hear from him because, why, exactly? Well because — although he’s a hero of the professional discipline they wish to master — his opinion about an unrelated political matter made them sad. This is beyond stupidity. This is arrogant foolishness. The man was performing brain surgery on dying children when these twerps were still in diapers and now they reject him because of his view on gay people getting married. This is the sort of ruthless and mindless conformity demanded on the left. Utter and total obedience to their dogma is required, or you will be shunned. No matter who you are.

And, worst of all, they still go to bed at night congratulating themselves on their “open mindedness”.