If you want to prove you don’t hate gays, all you have to do is worship at their feet 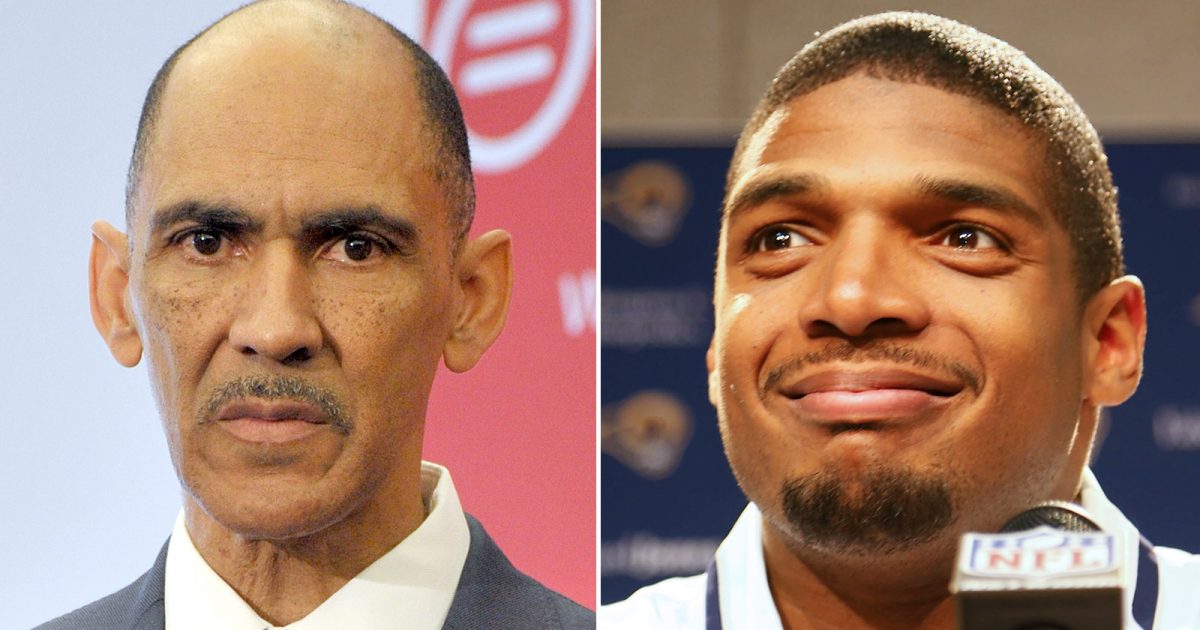 I have never in my life encountered a religion as oppressive, cold, and stiff as Progressivism. I’ve never known a faith more eager to burn heretics at the stake. Even a fundamentalist Iranian Muslim would flinch if he came face to face with a western liberal’s rigid dogmatism. I imagine that even a Saudi Arabian Islamic cleric would take one look at how American left wingers react when anyone deviates ever so slightly from their established orthodoxy, and say to himself, “man, these people REALLY need to chill.”

The Cult of Leftism has many tenets, and it demands full compliance with all of them, but nothing in its creed compares to the sanctity of their two great sacraments: child murder and sodomy. You must not question these, but tolerance alone will not be good enough. You must celebrate them, too. You must worship at their altar. You must sing hallelujah at the mention of their names. You must fight for a society where infanticide and gay sex are awarded a protected and privileged position. When a man decides to kill babies for a living, you must call him a ‘health care provider’ and a ‘healer.’ When a man decides to announce to the world that he enjoys sex with other men, you must call him a ‘hero’ and a ‘pioneer.’ You must quite literally give him awards for his courage.

Nothing less will be allowed.

I hope that all of my fellow Christians and conservatives soon catch on to this reality. It seems that many in our camp have been too afraid of confrontation and too addicted to approval and affirmation, so we sent up the white flag and surrendered the culture entirely. “Hey, you do you, it’s none of my business,” we said, and moved on to arguing over safer things, like the economy or foreign policy.  We rejected political candidates who dared to venture onto the forbidden soil of ‘social issues’ and instead nominated milquetoast moderates who run around regurgitating platitudes about how we should ‘just talk about jobs.’ But the progressives have concentrated almost exclusively on winning the culture and reshaping our society in their image. While conservatives set up shop way off in the outskirts, liberals have burrowed right into the heart of America and gone to work subverting and perverting our civilization at its most foundational level.

It’s because they’ve claimed so many victories that they have earned the luxury to demand more than a cowering tolerance from their ideological opponents. Conservatives and Christians who tried to keep their hands clean by merely putting up with the slaughter of children and the destruction of the nuclear family are now faced with a dilemma. They can’t just tacitly endorse evil anymore — they are going to be required to give their enthusiastic and active approval. Silence will be viewed as dissent, and dissent is the highest crime.

So I suppose my point here is simple: if you aren’t willing to become a liberal, you might as well finally stand up and condemn it. There is no middle ground anymore. There never was to begin with, but even the illusion is fading. Either fight for life, family, and Truth, or else join the ranks of the nihilists and hedonists. The distinction between the two sides is not a murky no-man’s land colored in hues of gray; it is a stark and sudden line in the concrete. You are either for truth or you are not.

Either/or, black or white, right or wrong. Sorry, there are only two options, and you have to choose one. Progressivism says that you are either with it or against it, and on that point I agree.

If you need an example of this dynamic, just take a look at what’s happening to former NFL head coach Tony Dungy. In a recent interview, he was asked about Michael Sam, the first ‘openly gay’ player drafted into the NFL. Dungy had this to say: “I wouldn’t have [drafted] him. Not because I don’t believe Michael Sam should have a chance to play, but I wouldn’t want to deal with all of it.  It’s not going to be totally smooth … things will happen.”

An exceedingly reasonable opinion, and one shared by most NFL officials, which is why Sam wasn’t taken until the 7th round. Notice, Dungy never said that he hates Sam because of his sexuality, nor did he say that Sam shouldn’t be in the NFL. In fact, he said the opposite. Dungy’s position is very clear. Sam is a mediocre talent and a marginal prospect. He’s too slow to be a linebacker and too small to be a defensive end. He doesn’t have the athleticism to be a starter, and he may very well lack the talent to make the squad. At best, Michael Sam will see the field for kickoffs and punts, and that will be it.

Is an unspectacular player worth the media circus that will follow? Would any coach in their right mind relish the thought of being accused of bigotry if Sam has to be cut to make room for better players? Does any football organization want to be tossed into the middle of a ‘gay rights’ fight when their only concern is winning football games? One poor team answered ‘yes’ to these questions, but 31 did not. Tony Dungy echoed the sentiments of the 31 teams — the sane ones.

Michael Sam isn’t very good but he is a self-congratulatory pseudo-‘equal rights’ champion who loves the attention and does not hesitate to throw homophobia accusations around.  This is the guy who was fortunate to be picked at all, but instead of showing gratitude, he immediately complained that he wasn’t drafted high enough, in an obvious attempt to insinuate that he’s the victim of unfair bias. This is the guy who cut a deal to star in a documentary during training camp, and hid the agreement from the NFL until after the draft. This is the man who went out of his way to announce his sexual proclivities to the world, and then starred in a commercial where he claimed that he only wants to be judged for what he does on the field.

This dude is on a crusade, and it’s got nothing to do with making the playoffs and bringing home the Lombardi Trophy. He’s not worth the trouble, not by a longshot. Any rational person can see that, and Tony Dungy is a rational person.

Progressives, however, are not. That’s why Dungy’s remarks have been met with a furor as repulsive as it is predictable. Tony Dungy never criticized Sam’s sexual preference, but he did take a position that diverges from the liberal narrative, and now he is being punished severely for it.

Liberals took to social media to remind him that he’s a ‘hateful f*ck,’ a ‘bigoted assh*le,’ and a ‘Bible thumping piece of sh*t.’ Apparently there’s something in the Bible about not wanting a media spectacle surrounding your football team. I think that’s in Exodus — or was it Psalms? No, it’s in the Gospels somewhere. Sermon on the Mount, maybe?

The progressives also lectured Dungy on being a ‘shameless coward’ who is, of course, ‘intolerant’ and who needs to, of course, ‘shut the f*ck up.’

This, all because he said he wouldn’t have drafted a homosexual third string benchwarmer.

Others called for his firing:

And plenty of compassionate leftwingers took the opportunity to mock Dungy’s son’s suicide:

They are rubbing the death of his son in his face because they disagree with his analysis of Michael Sam. That is evil. I don’t care that it’s the internet, that makes no difference. There is no excuse for this.

We have now reached a point where you are a homophobe and a scumbag if you wouldn’t hypothetically draft a negligible late round homosexual defensive prospect to your hypothetical football team. There is no reason or sanity left in the ranks of the progressive cultists. There is only absolute obedience, conformity, and hate.