Veterans are dying, but at least this criminal still gets his sex change 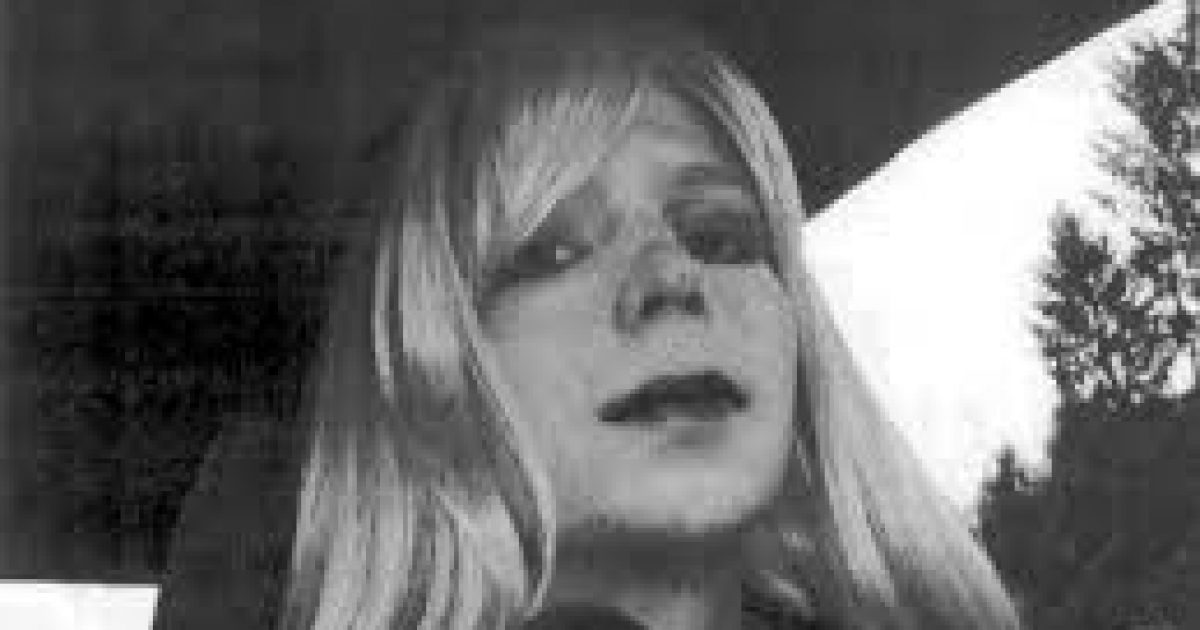 Government is always political. Every agency, every department, every office. They’re all driven by politics. Always. Every time.

There might be a few diamonds in the muck who really are interested in achieving the betterment of society, but they will either be drowned and obscured in a deep sea of clumsy self-interest, or eventually convinced to sell their souls for the sake of preserving their cushy — and often useless — jobs and lavish pension plans. That’s because the government does not exist to better society. We have celebrity doctors, Burger King’s new inspirational corporate marketing campaign, and self-help gurus for that.

Government exists to perpetuate itself, like bacteria or the aliens from Independence Day. This is why the political wheel always gets the oil while the important things are left outside to rust.

Maybe one day it will be politically advantageous for our politicians to do their jobs — but right now we have a voting base which is largely bored by mundane matters like taking care of our veterans and balancing the budget. We don’t want a president who performs his constitutional duties and manages his subordinates efficiently.

No, we want him to create massive healthcare entitlement programs, attack his political enemies every time he opens his mouth, appear on late night comedy shows, and chime in whenever a professional athlete comes out of the closet.

That’s the sort of government that many people in this nation prefer, so that’s the sort of government we have. And that creates exactly the kind of cultural atmosphere where veterans in need of critical health care can be left to die on secret waiting lists, as an Army private and convicted felon gets fast tracked for “sex reassignment treatment.” 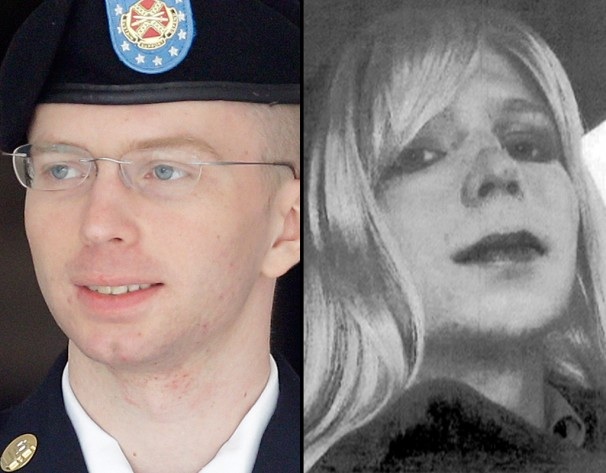 We know that over 40 veterans died after being neglected at a hospital in Phoenix — but this goes much deeper, and is a problem much wider, than that terrible statistic indicates. In fact, veterans have been saying for years that the VA healthcare system is completely and totally broken, but nobody listened. Politicians spewed their platitudes and moved on to more urgent concerns, such as building a soccer field for Guantanamo Bay detainees.

This isn’t an issue that’ll get a lot of pop in the polls, one way or another, so they didn’t waste their time on it.

But, finally, the stories of corruption, incompetence, abuse, neglect, and general disarray in the VA system have made it, briefly, to the headlines. The reports still aren’t afforded the same press as the “news” about Beyonce’s sister smacking Jay-Z in the face, but you take what you can get at this point.

Now, there’s plenty of angles to analyze on the VA scandal, but I think this one deserves a close inspection: Bradley Manning, a convicted criminal, was given special attention from the Pentagon, and will now likely be transferred to a civilian prison where he can receive “treatment” for his “Gender Dysphoria.” Meanwhile, veterans and free citizens of the United States have waited for years, even until death, for legitimate medical treatment of life threatening physical ailments.

Never mind the fact that “Gender Dysphoria” is a disease only recently invented and added to the Diagnostic and Statical Manual of Mental Disorders after years of political pressure from anti-science left wingers. Never mind that, without a salient scientific or medical reason to do so, the focus was shifted from treating the psychological delusions which lead a person to believe that they ought to be something other than what they unequivocally and biologically are, to treating the “distress” that stems from being a man “stuck in a woman’s body,” or vice versa. Now, rather than offer someone intense psychological and spiritual counseling to help them accept who they are, we give them hormones and mutilate their genitals to help them feel better about not accepting who they are.

Never mind that. And never mind the smarmy sycophants who mock anyone who questions any part of Darwinian evolutionary theory, yet fall silent, or even join in, when the progressive chorus starts singing about how a man’s biological sex can be “changed” by giving him magic pills and cutting off his penis.

Never mind all of that. And never mind the quacks who take advantage of sick people by charging them exorbitant sums of money to deform themselves in pursuit of a goal that is, in every sense, literally unattainable.

Never mind that. And even never mind the fact that Bradley Manning’s “treatment” will come on the taxpayer’s dime. And never mind that Pentagon officials claim it would be “cruel and unusual punishment” to refuse to play along with Manning’s unfortunate hallucinations.

Never mind, also, that we’ve reached a point where “transgendered” folks get to be included under the civil rights banner, further proving how little respect progressives have for the historical plight of black Americans. And never mind that saying you “identify as a woman” when you’re actually a man is exactly like saying you identity as a tomato or a kangaroo when you actually are neither a tomato nor a kangaroo.

And never mind every whining, insufferable bully who comments under this post to tell me I’m a bigot for making a series of unassailable, scientifically accurate statements.

And never mind the fool who Tweeted me to say this about the Bradley Manning/VA scandal dichotomy:

@MattWalshBlog @jelemaire42 So the system is taking care of a veteran with integrity and letting the sell-outs die.

And never mind the despair that sets in when you realize that we are languishing away in a world where news reports can include sentences like this: “Pte Manning has been diagnosed by military doctors with gender dysphoria, the sense of one’s gender being at odds with the sex assigned at birth.”

Assigned at birth? ASSIGNED? So now my sex is some superfluous identifier handed down to me by an outside agency at the moment I emerged from my mother’s birth canal?

But never mind that.

The point, here, is one of priorities. It’s been known for years — decades, even — that veterans frequently waste away on waiting lists while do-nothing bureaucrats forge documents and cover their tracks. Yet nothing was done about it. Nothing. But the first criminal military man who grew out his hair and told the world he’s a she automatically received the undivided attention of the top brass at the Pentagon.

Haven’t these pencil pushing cultural Marxists in our government done enough to our troops? They use them, abuse them, send them all over the world for dubious reasons, wielding them like pawns in a global chess match. And then when they get home, battered and broken, their plight is ignored while a cross dressing convict takes center stage.

Our politicians and our president are using our troops like lab rats in the social experimentation lab. They repealed Don’t Ask Don’t Tell, they’re working towards putting women on the front lines, and now transgenders are the next group to get special treatment from the sociopaths running this country. None of these things make our military safer and none make it easier for them to do their jobs. That’s because the mission and the man will both gladly be sacrificed on the altar of the Church of Liberalism.

This whole thing disgust me.

Every day, I think “things can’t get any crazier,” but then every day this country makes a liar out of me.