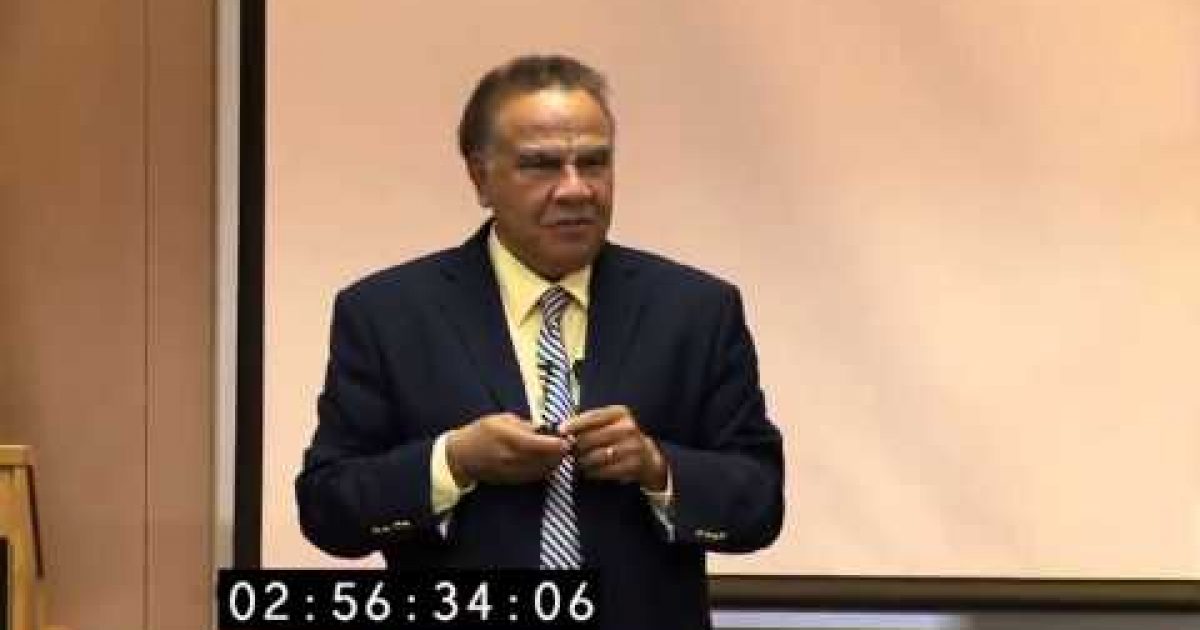 Neo-liberals (“progressives”, as they call themselves) are quite the ridiculous bunch. I’d find them comical if their ideas weren’t so hideously evil, stupid and destructive. Watching “progressive” ideology in action is like watching a moose attack a guy. One one hand, moose are goofy looking creatures so you kind of have to smile. On the other hand that dude is getting trampled to death, which makes the whole sight a bit less amusing.

Neo-liberals (the “neo” is important because they bear no resemblance to classical Jeffersonian liberals), realizing how atrocious their beliefs are, tend to speak in code. They treat language not as a communication device, but as a filtration system. Their wretched ideas pass through their cozily couched rhetoric and come out sounding warm and fuzzy, even as they advocate for tyranny and genocide. The code isn’t that hard to decipher. In fact it’s quite simplistic, like everything they think and utter. Here’s the code in case you haven’t figured it out: they always mean the precise opposite of whatever they say.  For example, a neo-liberal might identify himself as “pro-choice”. What in the hell does that mean, you might ask. Well, it means that, in most every situation, the party most impacted by a particular course of action should have no say in it whatsoever. In other words, they are “pro-choice” in the sense that they are very much against choice. It seems confusing but you’ll get the hang of it.

See, they say they are “pro-choice” but they are clearly anything but. I call this “speaking in code”. For the sake of brevity you may just refer to it as “lying”.

And that brings us to today’s example of neo-liberals speaking in code/lying like a bunch of filthy liars. It claims to be a movement which embraces “diversity”. We hear about this “diversity” all the time. In fact, government agencies even apparently hire “diversity instructors” to indoctrinate their workers to the importance of “diversity”. The videos below are from a recent “training session” at the USDA. The department of Agriculture contracted a man by the name of Samuel Betances, a renowned figure in the Pointless Politically Correct Horse Crap field, to teach its bureaucrat all about diversity. Reportedly, they, and by “they” I mean “tax payers”, paid this con artist TWO HUNDRED GRAND. The videos are instructive. But only instructive insofar as they demonstrate what a neo-liberal means when he speaks of “diversity”. To him, a “diverse” group is a crowd of people with different skin pigmentations all sitting around… while saying the same things… in unison… and on command. The progressive believes in diversity but only skin deep. And with a concentration on certain skin colors, and in accordance with Affirmative Action quotas. The progressive firmly rejects, however, diversity of thoughts, beliefs and ideas. He in fact wishes for a world of sameness, of gray, or, as he calls it, “diversity”.

Here is the USDA’s diversity instructor giving a lesson on how to be a sheep. Notice how he makes ideological statements and then has them repeat it.