Today I Shall Solve the War on Christmas 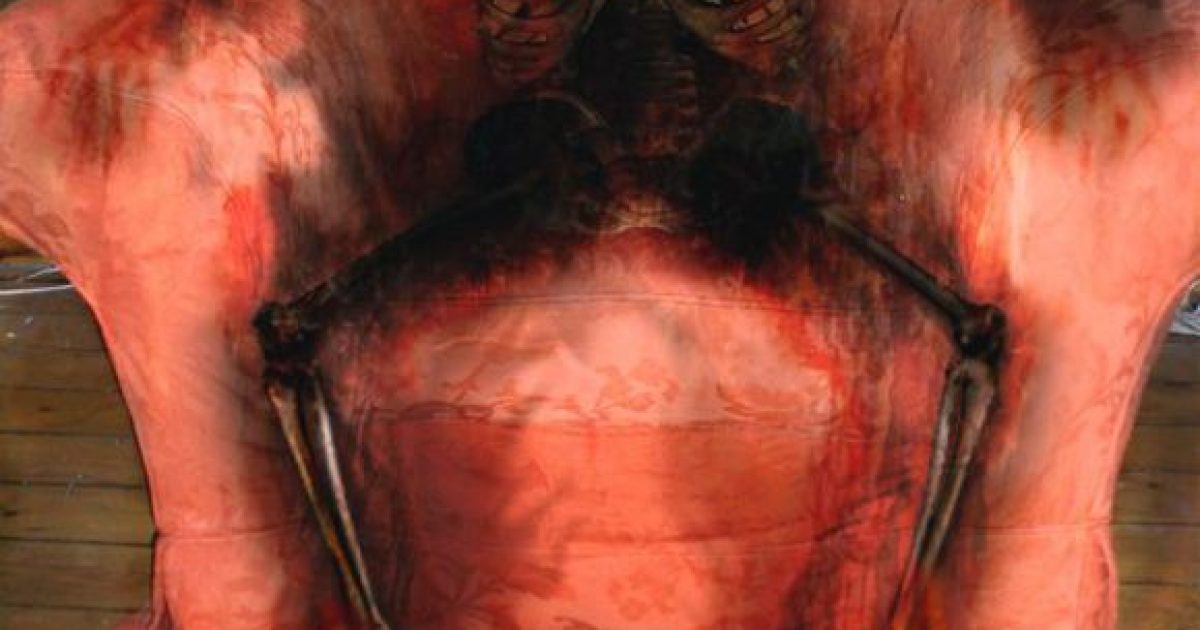 I think I’ve come up with a good strategy to end the “War on Christmas” and officially alleviate all the fighting over nativity scenes and trees and holiday greetings and mall Santas and Christmas plays all the rest of it.

My guidance counselor always told me two things: First, I’m an academic underachiever and I need to apply myself, but that isn’t really relevant here. Second, any problem can be solved through COMMUNICATION. So my plan is to reach out to the atheists, agnostics and non-believers and communicate the following four points. Once they understand these essential items the controversy over Christmas will end and we will all emerge into a Utopian Tomorrow.

Point One: There have only been 4 reported cases of a non-believer spontaneously combusting upon seeing a religious symbol. So if you’re an atheist you’ll be happy to know that it PROBABLY won’t do you any physical harm to walk by a nativity scene or come within earshot of a Christmas carol.

The last known case of SAC (Spontaneous Atheist Combustion). Police say it happened 26 minutes into an airing of “It’s a Wonderful Life” on AMC.

Admittedly I can’t guarantee you won’t suffer emotional damage. We all know how devastating it can be to come in contact with joy, laughter and giving. I saw the Charlie Brown Christmas Special on ABC last week and now I’m suffering from PTSD.

Point Two: Christmas trees, Santa, reindeer, colorful lights and inflatable candy canes AREN’T RELIGIOUS SYMBOLS. If a Christmas tree is “religious” then I guess Black Friday is a spiritual observance. But of course that isn’t the case. These are all commercial inventions and superficial traditions. I’ve known Jews and Hindus who put up Christmas trees in their homes. True, this was only after I secretly baptized them by spiking their cereal with holy water but I still say the Christmas tree thing wasn’t, and isn’t, religious.

These Hindus are defying their ancestors by participating in the sacred Christian tradition of trying on funny holiday themed hats.

Point Three: Yes, nativity scenes and crosses ARE religious and, in some pockets of the country still stuck in the awful state of piety and prayerfulness, you might even see them displayed in the town square or – GASP! – schools and government buildings. Well whatever else you say about this you can’t call it “unconstitutional”. The only thing the constitution says about religion is that we all can practice it freely and that CONGRESS can not make a LAW establishing a STATE RELIGION. Look, I’m no expert in politics and government but I saw the School House Rocks episode about how laws are passed and I’m pretty sure the Mayor of Podunkville is not “Congress”, and his decision to allow a nativity scene outside the court building does not constitute a “law”, and a plastic manger does not, in and of itself, “establish a state religion”. If you see your local councilman wearing denim shorts do you take that as an official decree that everyone has to run out to JC Penny and buy a pair of Wrangler jorts?

Does this mean we ALL have to dress up like an 8th grade algebra teacher on casual Friday?

Point Four: Our Founders intended to create a country where ideas and beliefs could be expressed openly and freely. Hey, why don’t we actually give that a try? Coming in contact with another person’s expression of belief does not constitute an infringement on yours. How could it? The assertion is absurd. If you travel through small town Alabama you might see a lot of religious expression. Why? A lot of religious people live in small towns in Alabama. Makes sense when you think about it. If you jog down Howard Street in San Francisco you might see a lot of naked godless heathens expressing themselves in their own naked godless sort of way. I’d prefer to see the former than the latter but in both instances my own rights haven’t been diminished by coming within a 40 foot radius of another individual exercising his. People talk about their rights like its some sort of fluid and their exposure to foreign ideas literally drains them of it. “AHHH PUT THAT CRUCIFIX AWAY, MY RIGHTS ARE LEAKING ALL OVER THE FLOOR”. Get a grip.

An artist’s rendition of what can happen as a result of over exposure to belief systems that contradict your own.

And that’s it. There you go. Communicate these four points to all of your secular friends and a future of mutual agreement and understanding surely awaits.