Time to cut their pay. In half. And then in half again. 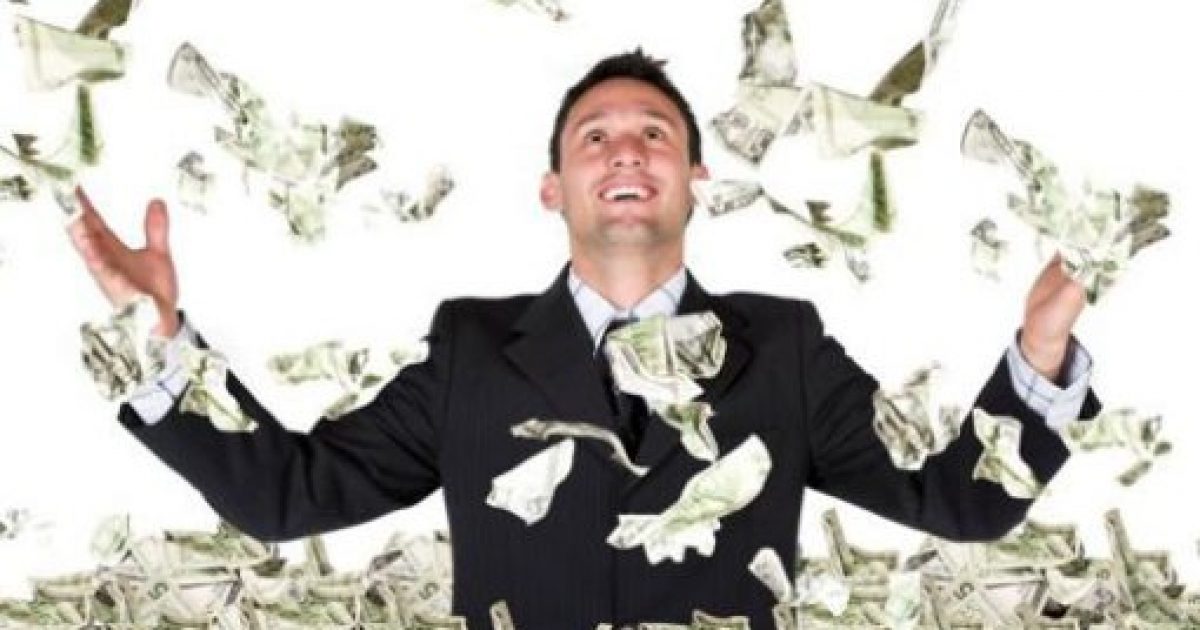 The average income in America is 50 thousand dollars. We pay members of Congress 175 thousand dollars. Plus a lifetime pension. Plus cushy health benefits. Plus free travel, food and lodging courtesy of the tax payer. All of this, for a part time job. All of this, and they still have the gumption to raise taxes while they lecture about the need to “make sacrifices”. When a politician talks to you about “sacrifice” ask him if he can remember the last time he paid for his own meal or worked a full time job. When he responds by stuttering and stammering and muttering that we “need to get back to the issues” you should then calmly remove your shoe and throw it at his face. You know, like they do in the Middle East. I don’t agree with most of their methods over there but I do love the shoe throwing move.

The point is, these ghouls have approval ratings that look like an Antarctic temperature forecast yet, somehow, the fact that they help themselves to a salary that more than triples the national average rarely even comes up. Of all the irrelevant nonsense we talk about in this country, why don’t we have a serious conversation about this? Yes, cutting their pay won’t solve our financial problems. But neither will raising taxes. So why do we talk only about the latter and rarely the former? Why don’t we publicly nail these schmucks against the wall any chance we get and demand they justify their lavish tax funded compensation?

In North Korea, their Dear Leader eats ostrich egg omelets for breakfast while his people starve. In America, many of us work multiple jobs to feed our families while our elected representatives take two thirds of the year off and live in lifelong luxury. The two situations aren’t equal — ours is worse. At least in North Korea everyone is pretty much aware of the dynamic. He’s the dictator, he’s the old dictator’s son, he assumes titles like “Supreme Commander”, his dad is referred to as the “Eternal President”. It’s a dictatorship, that’s how dictatorships work. It sucks but everyone knows the score. In this country we are too delusional to understand how badly we’re being screwed. Our own supreme commanders call themselves “public servants”. Servants. They steal our money and live like Egyptian pharaohs and still get to call themselves servants. It’s an insult to our intelligence. But most of us go along with the charade.

I understand that half of the people in congress were already filthy rich before they entered. But the other half wasn’t. That half will feel the pay cut, and I want them to feel it. Even the wealthy members who don’t “need it” still desperately want the high salary and lavish benefits. Why else would they vote for pay increases every year? If they don’t care about the money why wouldn’t they voluntarily sacrifice their income and pension as a political stunt? But they don’t. Instead they pathetically cling to this money they don’t need and shouldn’t be receiving.

Let’s run with this plan. I say we bring it up at every press conference and debate and town hall. I say we force any future candidates for any national office to endorse this plan in writing. This is a “We the People” issue. There’s no reason why we can’t all get behind it. If nothing else it will be fun to watch the politicians squirm and try to maintain composure as they panic internally: “Wait you want me to live like…like… a NORMAL PERSON?! OH THE HORROR! THE DEVASTATION! NO! NO! NO! I CAN’T BE LIKE YOU! I’M BETTER THAN YOU! WHY CAN’T YOU SEE THAT?!” I bet if we hammer this enough we can get one of them to actually say that out loud.

My money is on Pelosi.