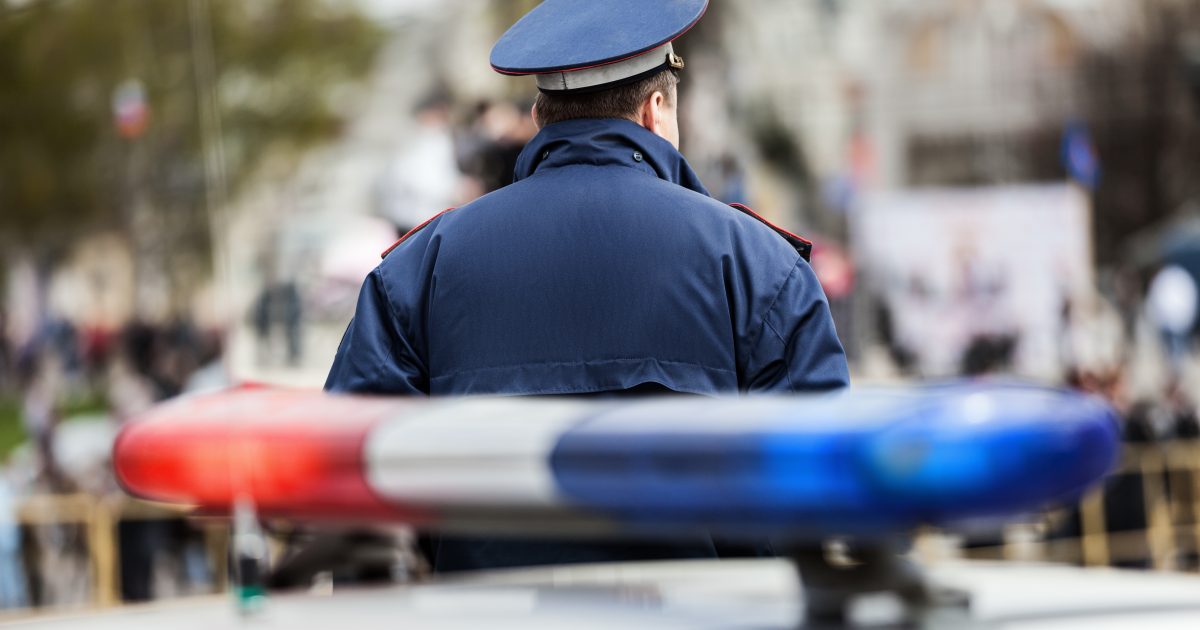 What’s the counterargument? That security at school may infringe on our liberty somehow? It may if the government were forcing private schools to take this measure. But we’re talking about property that the government already owns, staffed with people it employs. The State has not only the authority to secure the premises but the duty to do so. The State compels you to send your kids to its facility if you can’t afford private school and are unable to homeschool. Attendance is mandatory. Shouldn’t a very basic level of security also be mandatory?

Shouldn’t we expect — demand — that the State protect the kids it has forced us to send to them?

What else? Financial cost? I’m all about being stingy, but this is the one area where stinginess is not acceptable. There are plenty of retired vets who would be more than willing and qualified to take this job. We can protect the kids and provide jobs for veterans at the same time. It’s a win/win. Again: where’s the downside?

I do not suggest that armed security will solve the school shooting problem. As I’ve already stated, school shootings will never be “solved.” As long as we are a fallen race, there will be wicked men with wicked intentions. Our job, then, is to respond to, and deal with, that reality. When it comes to the school system, we seem unwilling to deal with the reality. We say, “Well, we shouldn’t need armed guards, for God’s sake! What kind of country is this?”

Well, we’re the kind of country that needs it. We shouldn’t be. But we are. We are. WE ARE. You can wish upon a shooting star that it were not this way, but it is.

And when the bullets start flying, and the students are huddled under desks, shaking in fear, completely vulnerable, praying the cops show up in time to save their lives, your wishes and happy thoughts and ideas about how things “should be” won’t mean a damn thing.