This poor child is confused, not ‘transgendered.’ 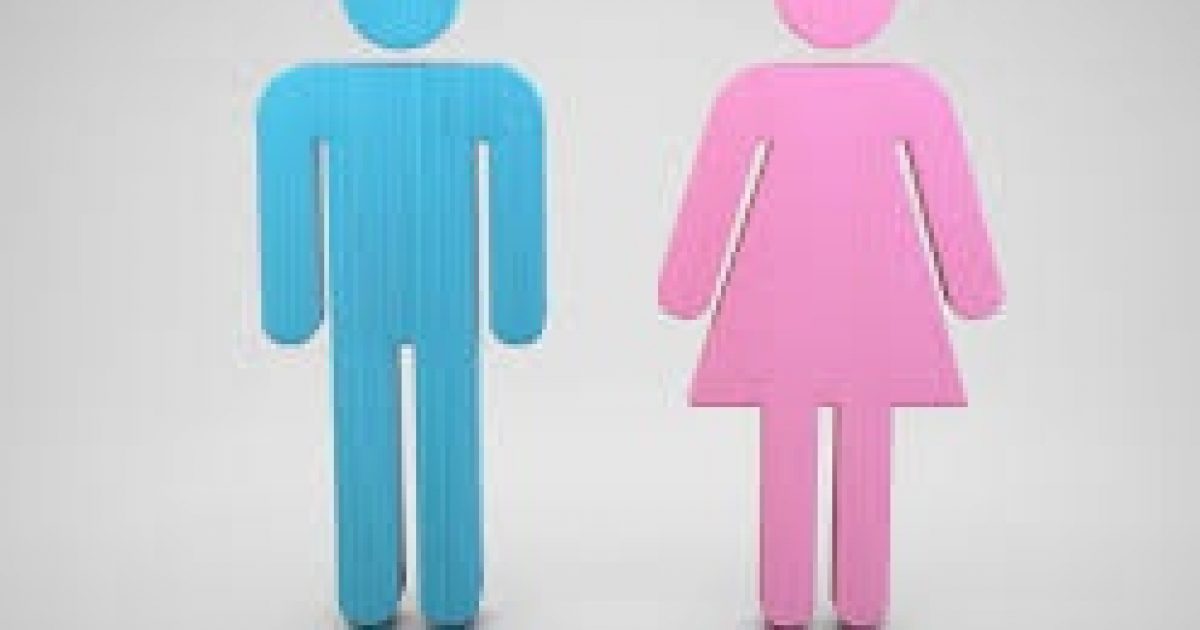 Is this it? Have we reached the basement? Is this our cultural rock bottom moment? Is this when our society wakes up behind a liquor store dumpster in the middle of the afternoon, stumbles to its feet, catches its reflection in a puddle of urine and finally whispers, “I have a problem”?

Have we reached the depths of our own delusions? Can it now be said that we have nowhere to go but up?

Stop. Don’t answer these questions. Let me have my silver lining.

Let me fantasize that this story will be enough to cause many of us to snap to our senses. It’s a story about a poor, confused child and a predatory, confused culture eager to use her as a mascot for their latest ‘civil rights’ cause de jour.

It’s a story about Jeff and Hillary Whittington, who were given the coveted Inspiration Award at the famed and prestigious Harvey Milk Diversity Breakfast (you might remember Harvey Milk as the statutory rapist who had sex with a bunch of drug addicted teenage boys). How have the Whittingtons earned such a high and pointless honor? Well, they’ve made some YouTube videos and bragged to the media about their daughter, Ryland, who began to “transition” into a boy at the age of two.

A wild claim, you would think.

Yes, the debate is over. The tale of the “transgender” 5-year-old was told to unanimous national applause. Media outlets hailed it as “moving” and “inspirational.” Articles from mainstream sources promised that the story would cause you to weep tears of joy. Millions of people flocked to Twitter and Facebook to shout their undying praise and admiration. A consensus was formed: toddlers can determine their own gender, and that’s it. The matter is settled. Another bit of progressive mania that now must be accepted as infallible doctrine.

Oh, but not just accepted — believed, honored, celebrated. So much as furrow your brow or scratch your head when the Whittingtons talk about how their daughter became their son when she was five, and you will expose yourself as a dangerous, backwards, ‘transphobic’ Neanderthal. To question the existence of ‘transgender’ toddlers is to question the existence of the sun. To defy the transgender-baby-dogma is to believe that the Earth is flat and the moon is made of cheese.

Pull out the stone tablets. Engrave the words ‘transgender toddlers.’

It’s part of our new reality.

It’s the wave of the future.

This child didn’t ‘choose’ her gender. She didn’t choose to cut her hair and dress like a boy. Kids that age can only wear what you put on them, sport the haircut you assign them, play with the toys you give them, and mostly believe what you tell them they should believe. Tell them there’s a magical fat man who flies down the chimney to bring them presents every Christmas, and they’ll believe it. Tell them that they get to choose their own gender like it’s an ice cream flavor at Baskin Robbins, and they’ll believe it. Their reality is whatever you construct for them.

It’s interesting, when you think about it. If a girl declares that she’s a lesbian, progressives would tell us that this identity cannot be modified. It is ingrained in her soul and nothing can ever alter it. Her sexual preference is immutable. Her sex, however? Fluid. Subject to change. And what if she ‘becomes a boy’ and still finds herself attracted to girls? By their standards, she’s just turned herself straight. But isn’t that impossible? So is she still gay? But if she’s still gay then she’s still a woman, which means she’s not a man, which means your sex can’t be changed.

Any of this making sense?

Indeed, the moment you wade into liberal “gender theory” you will be violently assaulted by a gauntlet of glaring contradictions.

They tell us in one breath that it’s OK for boys to like pink and girls to like blue, and we should stop expecting our sons to play sports and our daughters to play with dolls. These are just social norms, they say. We should not subscribe to such archaic notions. But suddenly they proceed to derail their own narrative when they next inform you that a girl liking blue and a boy playing with dolls might actually be a sign that the girl is a boy and the boy is a girl.

Are colors and toys and sports irrelevant things that have been arbitrarily assigned to certain genders by an oppressive society, or is the color pink so connected with the female identity that a female’s aversion to it is an indication that she isn’t really a female?

Who’s really enforcing gender roles and social norms here? I’d say it’s the people who call a girl transgender if she’d rather join a baseball league than the ballet.

The YouTube video displays photos of Ryland in cowboy outfits and Spider-Man costumes, while the text on the screen explains: “Ryland began to show an aversion to anything feminine.”

Hold on. Who says cowboys and superheroes are masculine? Who says a girl can’t be Spider-Man for Halloween? I thought liberals would be the first ones in line to condemn any idea that a girl has to be a boy if she likes things that society commonly associates with boys.

Facebook Twitter Reddit Pinterest
Pages: 1 2
PREVIOUS COLUMN
My wife is not the same woman that I married
NEXT COLUMN
This person is planning to kill me in order to teach me that I shouldn’t be mean and hateful