This is my positive abortion story! 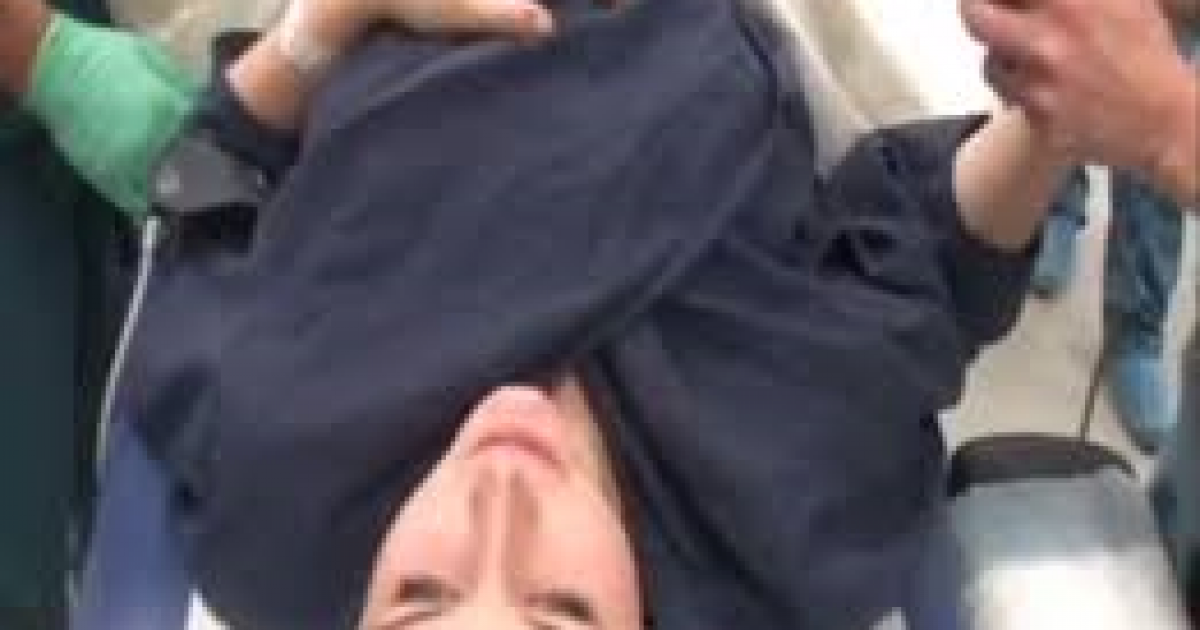 It’s time for all of us to understand that we are at war, and lives are at stake.

If you don’t believe me, consider this video.

Before you click on that link, I should warn you of its contents. It depicts a woman named Emily Letts — self described ‘patient advocate’ — getting an abortion. Now, Emily’s clip does not show any of the possibly less palatable aspects of hiring a contract killer to murder your child. Instead, it shows her smiling and giggling about how she got pregnant but ‘wasn’t ready for a baby.’ The portion where she actually gets the abortion only gives a glimpse of her face, as she chuckles and goes on about how ‘lucky’ she is, and how ‘supportive’ all of her abortion doctors have been.

It’s funny, I suppose murderers tend to be ‘supportive’ when you pay them 400 dollars to do what they do best.

When the ‘procedure’ is completed, Emily says “cool!” and is wheeled out of the room, childfree and grinning from ear to ear.

She laughs and celebrates as if she’d just gotten a tattoo, or her belly button pierced.

“I feel in awe of the fact that I can make a baby. I can make a life. I knew what I was doing was right because it was right for me, and no one else.”

The last sentence perfectly encapsulates the entire philosophy of American ‘progressivism.’ I know what I’m doing is right, because it’s right for me. One day, I believe that phrase will be the epithet on the tombstone of modern culture.

I know that it is right — because it’s right for me. So succinct, so emblematic, so tragic.

But the first two sentences seem to be the words of a psychopath. She delights in the destruction of life, because it lets her know that life is possible. This sounds like dialogue from an episode of Dexter, not a thing that a real non-institutionalized person would actually say.

Lest you think that dear Emily represents the fringe of the abortion movement, consider that many mainstream leftwing blogs have seized on this video and passionately defended it. But, if you’re paying attention, you already know that this woman is not on the fringe, because there is no fringe. All abortion advocacy is extremism. It is impossible to be moderately in favor of abortion, just as it is impossible to be moderately opposed to it. Seeking a middle ground on abortion is like searching for a middle ground on slavery or genocide. It doesn’t exist, and those who wish to find it will inevitably end up in favor, and those in favor of murderous atrocities are always extremely in favor of murderous atrocities. Your acceptance — however moderate — of a deep and depraved evil, will color your soul in blackness, and send you barreling into a darkness that will utterly distort your moral compass, leading you to bow at the altar of the Culture of Death, where abortion is the highest sacrament.

Your conscience is not a lunch tray, with all of the different components separated into their own compartments. Your conscience is a bucket, and everything you dump into it will mingle and mix with everything else. The point is, if you pour an acceptance of child murder into your bucket, it will poison everything else, and soon even the good parts will be colored and tainted by your tacit endorsement of violence against the innocent. It changes you, and how you see the world. This will happen. There is no way around it. Anyone who celebrates or endorses abortion, but then pretends to recoil at any other form of murder, is lying. They are lying to themselves, and to you. They are liars, and I will call them that, without apology.

In any case, if you need examples, the abortion fetishists at Think Progress boast that the video ‘proves’ that abortion ‘doesn’t have to be scary.’ In their mind, you can ‘prove’ a thing to be fun and lighthearted by filming yourself smiling while you do it. Maybe someone over at Think Progress can plaster a grin on their face and jump into the shark tank at the aquarium, thereby scientifically proving that sharks are friendly and cuddly.

Gawker takes the opportunity to scold conservative pundits for being upset about a woman bragging that she killed her baby. They lament the fact that Emily is receiving lots of hate mail, because you totally would never expect angry feedback when you go through the effort to nationally publicize your decision to terminate your child. Maybe next I can film myself drowning puppies, and then whine that I’ve been victimized when thousands of people treat me like someone who just drowned a bunch of puppies.

The most confusing analysis came from PolicyMic, which trumpeted Emily’s video as a thorough debunking of the biggest pro-life ‘myth.’ What’s the myth? That abortions can be dangerous. How did she ‘destroy’ it? By providing 90 seconds of video footage of her smirking while happy music played in the background.

I wonder, can I use the same strategy to debunk the myth that smoking is unhealthy?

“Look! Smoking must be wholesome — how else do you explain the upbeat background music?”

I’m still now sure how, precisely, this video demonstrate that abortion doesn’t sometimes result in nasty things like:

Notably, Emily’s snuff film also gets a ringing endorsement from Cosmopolitan magazine, which has a lengthy feature about Emily and her joyous, murderous adventure.

I read through some of it, and one particular quote jumped out at me. Emily explained her decision to capture the murder of her first born on video, saying this:

“We talk about abortion so much and yet no one really knows what it actually looks like.”

I think some people know. And the people who know, know that it looks nothing like that pretty little video Emily Letts put together.

I don’t usually resort to this tactic, but I find it necessary to combat this particularly insidious bit of propaganda with the truth. The raw truth. The brutal truth about a brutal thing.

Now that Emily has given us her version of abortion, allow me to paint a slightly different picture.

I’ve taken the transcript of Emily’s video, and juxtaposed it with more honest images that reflect the reality of abortion — not the primped, whitewashed, airbrushed version Emily gave us: 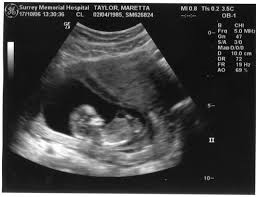 “I’m not ready to have children.” 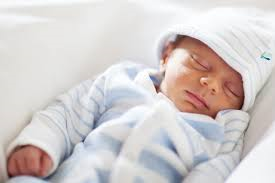 “I’m having an abortion tomorrow.”

“You guys are my heroes!” 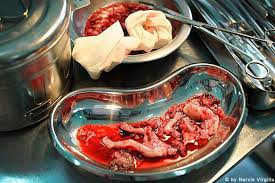 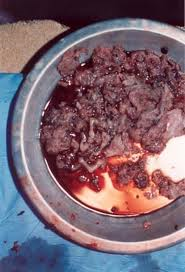 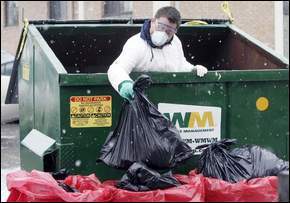 “I knew what I was doing was right, because it was right for me.” 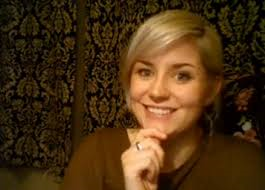 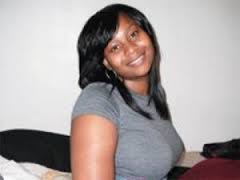 Tonya Reeves, murdered in a botched abortion at Planned Parenthood

Jennifer McKenna, 29, killed during an abortion. 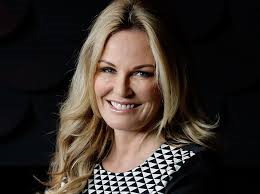 Charlotte Dawson, racked with guilt after having an abortion, hanged herself. 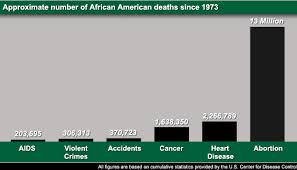 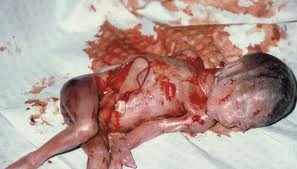 This is abortion, everyone. Face it.