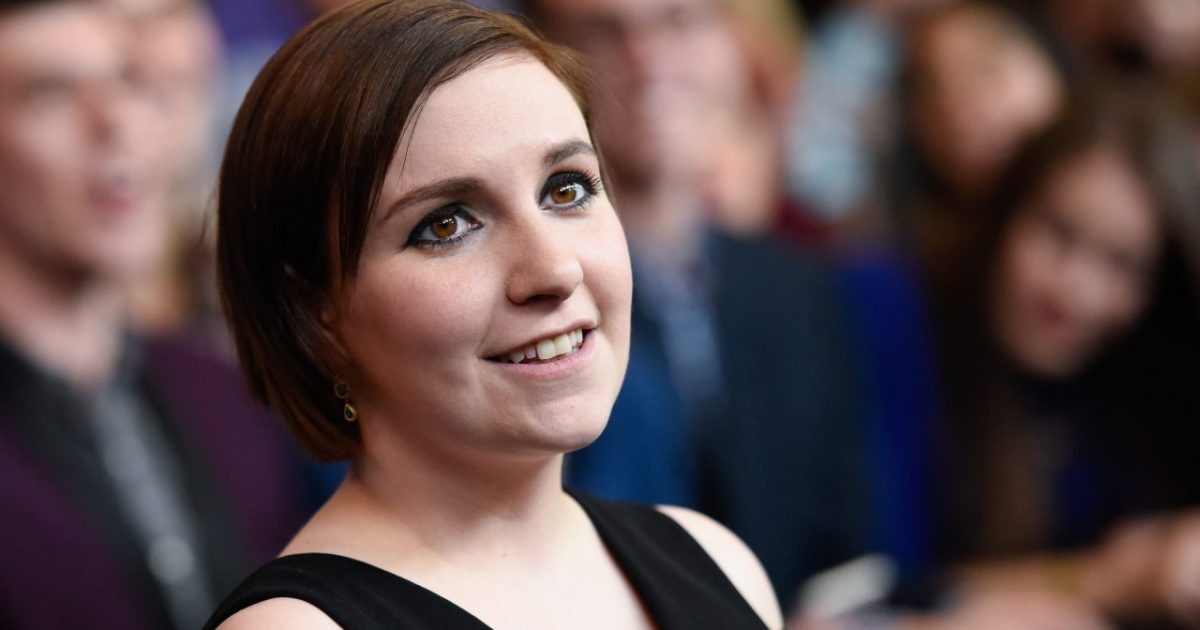 Lena Dunham, who is famous for unclear reasons, said this week that she “wishes” she had an abortion. In a recent episode of her podcast — which, I’m told, detainees at CIA black sites in Afghanistan are forced to listen to as a form of enhanced interrogation — Dunham lamented her lack of abortion street cred:

“But one day, when I was visiting a Planned Parenthood in Texas a few years ago, a young girl walked up to me and asked me if I’d like to be a part of her project in which women share their stories of abortions,” Dunham said. “I sort of jumped. ‘I haven’t had an abortion,’ I told her. I wanted to make it really clear to her that as much as I was going out and fighting for other women’s options, I myself had never had an abortion.”

“And I realized then that even I was carrying within myself stigma around this issue,” Dunham continued. “Even I, the woman who cares as much as anybody about a woman’s right to choose, felt it was important that people know I was unblemished in this department.”

…“I feel so proud of them for their bravery, for their self-knowledge, and it was a really important moment for me then to realize I had internalized some of what society was throwing at us and I had to put it in the garbage,” she said. “Now I can say that I still haven’t had an abortion, but I wish I had.”

She has since apologized for what she now describes as a “distasteful joke.” But it’s hard to put the genie back in the bottle after you’ve revealed that one of your greatest regrets in life is that you were deprived of the opportunity to murder a child.

Of course, abortion regret is a very real and serious thing, but it almost always goes in the other direction. A great many women live with immense guilt and grief after electing to kill their babies. Then, unfortunately, a large number of them find that they cannot live with it, as the sky high suicide rate among post-abortive women tragically attests.

It’s extremely rare to find a mother so selfish and disturbed that she regrets not having aborted her child, although those sorts of mothers do exist, sadly. The terrible reality is that some parents — a rare breed, thankfully — are so pathologically self-absorbed and callous that they resent their children for existing. But Dunham has no kids to resent. She has successfully avoided getting pregnant, she claims, yet she wishes she had an abortion not to be rid of a child she loathes, but just for the experience of it; for the conversation piece; for how useful that abortion we be politically. In other words, Lena Dunham is a sociopath. She displays the kind of cold, casual inhumanity and disregard for life that you may encounter when you read testimony from defendants at the Nuremburg Trials. And, we must remember, this is a mainstream celebrity. She campaigned for Hillary Clinton.

But leaving aside her now backtracked “regret” comments, Dunham’s primary point is that abortion should not have a “stigma” around it. Even in her apology she reiterated that her goal is to promote the abortion industry and take the “stigma” away from child murder. She takes this mission very seriously, she says. Indeed, “more seriously than literally anything else.”