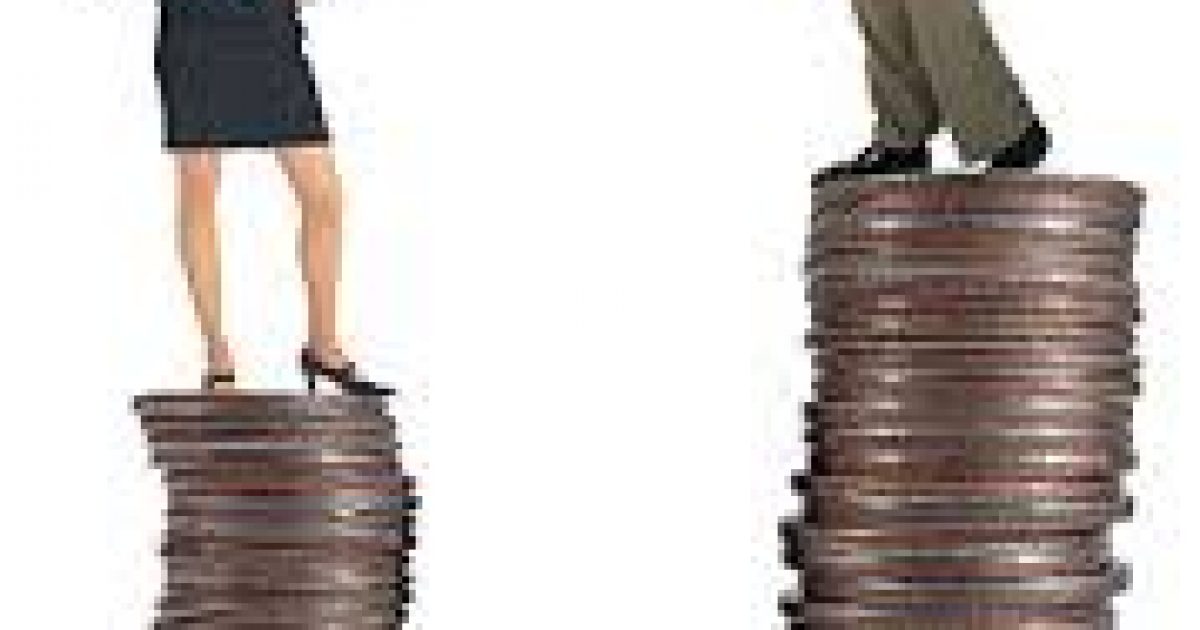 During the State of the Union Address, President Obama courageously railed against some of the greatest threats facing our nation. For instance, he loudly proclaimed that “climate change” is “a fact.” In other words, the Leader of the Free World used part of a prime-time speech to point out that climates do, in fact, change. No word on whether grass still grows and cows still go “mooo,” but perhaps he’ll illuminate those issues some other time.

And, although climates change, and climates have always changed because change is an essential characteristic of “climate,” he didn’t actually respond to the slightly more contentious question about whether or not human beings are significant drivers of climate, as opposed to other relevant forces, like, say, the Sun (a million times bigger than the Earth, contains 99.8 percent of the mass of the Solar System, reaches temperatures of 15 million degrees Celsius — maybe that ol’ girl really calls the shots on this planet).

But Obama didn’t spend the duration pontificating about the odd phenomenon of changing weather conditions; he also lashed out against something far more sinister. They call it the “gender wage gap.”

“Today, women make up about half our workforce. But they still make 77 cents for every dollar a man earns… A woman deserves equal pay for equal work!”

We are told that this “wage gap” can only be the result of universal misogynistic discrimination. Women, in general, make less than men, in general, and there can be just one explanation for this: sexism.

Well, if that’s the case, then I know where Mr. Obama ought to start in his quest to close the wage gap that has stamped out any hope of women succeeding in the marketplace. I know of a business where the chauvinism and woman-hating runs so deep and is so ingrained in their culture, that women at this establishment make 13 percent less than their male counterparts. I know of a particular bastion of male domination where the women on staff would have to work an extra 8 weeks a year just to earn the same as their male coworkers. This place is called “the White House.”

Or could it be — might we at least consider the possibility — that Obama’s female employees make less than his male employees because they’re doing different jobs? Could it be that the men in the White House tend to take on jobs that are more demanding and more stressful, and therefore earn paychecks which reflect the added pressure and difficulty of the positions they hold? It is either that, or Obama is a sexist. You must choose between these two explanations.

As much as I delight in the opportunity to call Obama names, I don’t think “sexist” fits the bill. Instead, at the risk of repeating myself, I’m forced to stick with calling him a liar.

The “gender wage gap” is a myth.

It is propaganda so fallacious, so obvious, so easily debunked that I’m embarrassed every time I hear it mentioned. Do women make “77 cents for every dollar men earn”? Sure. According to some figures. But that statistic is about as meaningful as saying women “give birth to one hundred percent of the babies” or that they “spend a billion dollars more each year at the gynecologist.” All of these things are true, but if you cite them in an effort to prove discrimination, you are bring ridiculous.

The “77 cents” figure lies by omission. Purposefully left out of the equation are relevant factors like: tenure, job title, hours worked, region, experience, skill level, industry, occupation, safety risks, and difficulty. The figure simply compares all women and all men who work over 35 hours in any job, in any part of the country. A receptionist working 38 hours a week at your local dentist’s office is evenly compared to a coal miner logging 70 hours deep under the ground in Kentucky. A male neurosurgeon is stacked up against a female manicurist. A male electrician is contrasted against a Denny’s waitress. In all cases, the disparity is shoved under the “wage gap” blanket, and used to paint a picture of “discrimination.”

Hey, what happened to “pro-choice”?

Loggers and steel workers are paid well, but the job requires the sort of brute force that most women don’t possess. A job on an offshore oil rig will pay handsomely because of the risks, the physical nature of the work, and the demands it places on your time. You will find more men taking these positions than women, but are we ready to chalk that up to “discrimination”?

If you complain about the “77 cents” statistic, that’s exactly what you’re doing.

I don’t have the numbers, but I’m guessing most commercial construction businesses are owned by men, and I’m guessing they make a greater profit than hair salons owned by women. Where does one locate the sexism in this dichotomy? If I wish to have an office building constructed, I’ll pay the man with the construction business several million dollars to do the job. If I wish to have my hair cut, I’ll pay the woman with the hair salon 25 bucks to complete the task. For the sake of equality, should I pay the woman 6 million for my hair and the man 25 dollars for the building?

How does this work? How can I do my part to assuage the anguish caused by the discriminatory wage gap?

And then, despite all of this, unmarried childless women still make more than unmarried men in most cities. Further, of people who work between 30 and 35 hours, women are compensated at a higher rate. What does this mean? It means that your lifestyle, your goals, your values, your job title, your vocation and your industry will all factor into your salary, and they will carry a much greater weight than your gender.

The Department of Labor — hardly a conservative think tank — published its own report on the wage gap. They admit that “economic research has identified numerous factors that contribute to the observed difference between wages paid to women and wages paid to men, commonly called the gender wage gap. Many relate to differences in the choices and behavior of women and men in balancing their work, personal, and family lives. These factors include, most notably, the occupations and industries in which they work, and their human capital development, work experience, career interruptions, and motherhood.” Read the full report here.

It’s no secret that men were hit hardest by the recession. They suffered more in the downturn for the same reason they are otherwise paid more — because of the industries they gravitate towards.

The president insists that women and men should be paid equally for “equal work.” Once again, he argues against a point that nobody is actually making. The wage gap all but disappears when you control for things like occupation and experience-level. It’s impossible for a government — particularly a government mostly run by bureaucrats with little business experience — to stand off at a distance and decide what qualifies as “equal work,” but the more specific you get in your comparisons, the more the wage gap shrinks.

If Obama would like to have a reasonable conversation about the lifestyle choices, market forces, biological differences, physical disparities, and other nuances that contribute to creating a “gap” between the overall wages of both genders, I’m on board. But he isn’t interested in that. He simply wants to insinuate that the financial chasm between commercial airline pilots and day care workers can be attributed to sexism, and he certainly doesn’t wish to have that assertion scrutinized. He wants to make reckless accusations and dishonest claims that will advance his political agenda and endear him to his ideological base. That’s all.

He’s a liar and a fraud.

And a sexist who pays women less than men.

Facebook Twitter Reddit Pinterest
PREVIOUS COLUMN
For the love of God, can we just abolish the State of the Union Address already?
NEXT COLUMN
Maybe you can’t find a solution to every problem at the bottom of a prescription pill bottle