The Lottery, an Alien’s Perspective 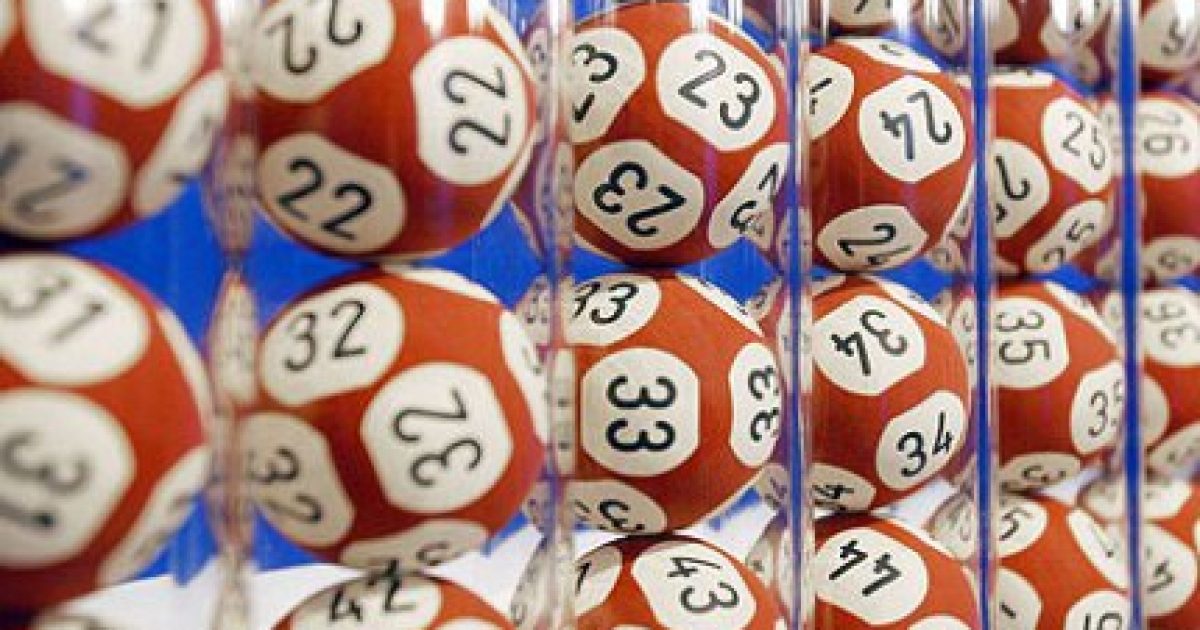 If you want to really understand how screwed up things are, simply close your eyes and imagine you just landed on Earth after a long journey from Planet Sane. Imagine you are discovering the realities of this world, and more specifically this country, without any presuppositions and without anything taken for granted. Now imagine you hear everyone frantically and excitedly talking about something called the “Powerball Jackpot”. You inquire as to the meaning of this term and some informed citizen explains:

“The Powerball lottery is a national gambling ring run by the government. The State encourages everyone, especially the unemployed, the poor and the financially irresponsible, to dump a bunch of money into a big pot. Then it rolls a giant 1 billion sided die and if your number comes up you win the whole thing. Or at least part of it, after the government takes its cut. Although your chances of taking home the cash are almost mathematically non-existent the fact is that someone has to win, as the advertisements will remind you (did I mention the government spends money advertising their gambling operation?). Invariably, the “winner” is normally someone desperate, childish and stupid enough to spend 60 or 70 bucks on tickets in the first place. In other words, the winner is normally exactly the worse possible type of person to hand half a billion dollars to. This becomes more apparent 5 years later when they’ve blown all their winnings, alienated their friends, picked up (another) drug habit, and put themselves in debt to several casinos and a couple loan sharks. Basically, the lottery is a cynical attempt to exploit the mentally vulnerable and appropriate even more funds from an increasingly bankrupted populace. Nothing good comes of it for anyone involved and it’s quite impossible to morally justify its existence.”

Of course you’ll be — as any sane person from Planet Sane would be — completely appalled and horrified by the whole thing. But being an optimist you’ll try to find the silver lining. At least a government that RUNS ITS OWN MULTI BILLION DOLLAR GAMBLING RING must be pretty damn hands-off when it comes to laws and regulations, you’ll reason. But the informed citizen will correct your misconception and explain that, as a matter of fact, most types of gambling are illegal in most states.

…What? Now you’ll be very confused.

You mean to tell me that a government that encourages people to gamble at every gas station and supermarket in the nation by putting scratch-offs on the counter right next to the “We accept EBT cards” sign would have the gumption to turn around and make laws AGAINST gambling?

Yes, the citizen tells you, that’s exactly how it works.

At that point, after being introduced to just one solitary instance of governmental hypocrisy and inconsistency and without even knowing that there is a veritable ocean of other examples out there, you get back into your space ship and fly back to your planet where things might not be perfect but they at least make some sort of sense.

And later when you come back and enslave the human race and mine the Earth for its resources before incinerating our entire Solar System with your Death Ray of Doom, I can’t say I’ll really be able to blame you.