The End is Coming. Eventually. And probably on a seperate, individual basis 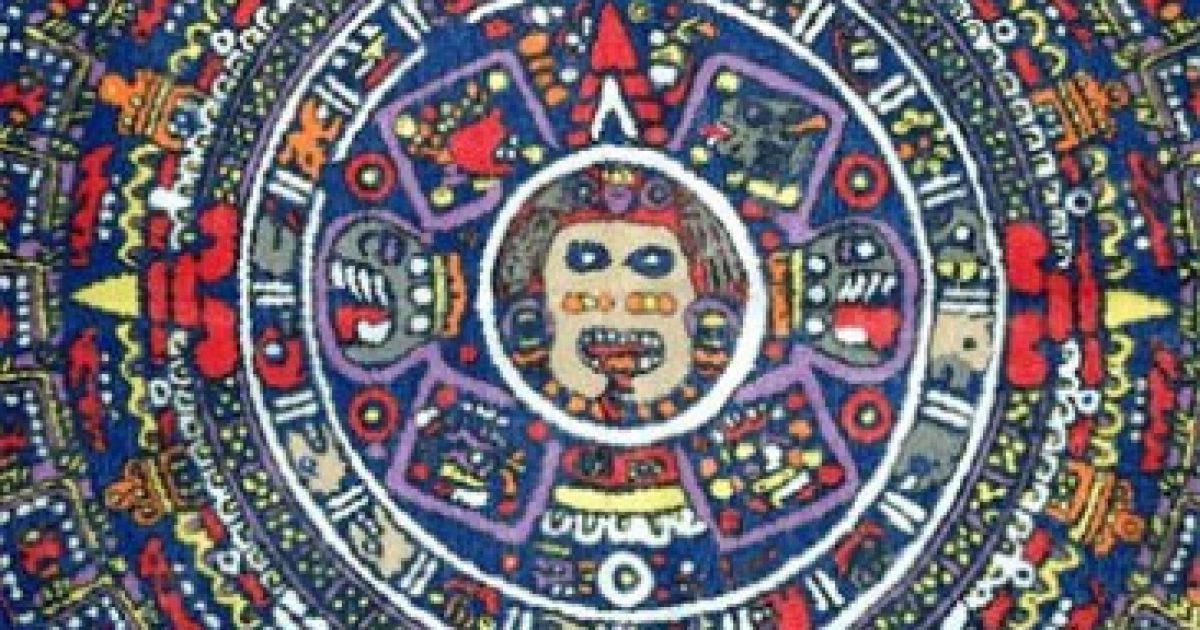 To the folks I’m reading about who are preparing for the apocalypse on December 21, a few quick items:

1) What’s with you guys stocking up on bottled water and candles? Are you buying into the doomsday thing or not? You do understand what “doomsday” means, right? It means EVERYONE FREAKIN’ DIES. Dictionary definition, look it up. Point is, if you can weather the storm with a few gallons of H2O and some cans of garbanzo beans, it wasn’t really the apocalypse. So are you setting out to prove the prediction wrong or are you on the Fire and Brimstone Bandwagon? Which is it? You can’t play two sides of the fence on this thing. Then you just end up looking stupid no matter how it turns out.

2) Would you really want to survive the apocalypse anyway? I mean, you can leave the party with everyone else or you can awkwardly hang around and watch the sour cream dip congeal as the hosts drop obvious hints that it’s time for you to get the hell out. Only in this case “the hosts” are going to be the zombie hoards or the invading alien race and the “hint” will be when they eat your face.

3) Just to relieve your fears, I can assure you anything you’ve seen on that show “Ancient Aliens” on the History Channel is complete and total bunk. It’s great science fiction but if you take it any further than that, I’ve got a vacation home on Jupiter to sell you. I do love the dude with the frizzy hair who always poses the intriguing question: “Historians say the Mayan temples were built by slaves from enemy tribes, but ISN’T IT POSSIBLE that these pyramids are actually SPACE SHIPS which house INTERGALACTIC INVADERS who are hibernating and waiting to TAKE OVER THE EARTH?!” Um. No. No it isn’t at all possible, bro. Not even close. I’m pretty sure the historians got this one right. And comb your hair if you’re going to be on TV.

4) The Mayans did some good things. I give them immense props on the intricate written language and the advancements in astronomy and the whole devising a system of government deal, but these people were far from primal prophets. If any race of humans were smart enough to accurately predict the End of Days five thousand years in advance, it most definitely wasn’t these cats. They thought they had to christen each new temple by slaughtering thousands of human beings and baptizing the stones with the blood of children. They were ruthless heart-removing human sacrificers. Enough with the Mayan worship already. Credit where credit is due but these guys have gotten way more than their fair share of credit.

5) Since when does a calendar expiring automatically mean the end is nigh? A couple of years ago I went to buy a Far Side calendar from Barnes and Noble but they didn’t have any for 2011 on the shelf. I asked the cashier why this was the case and she told me they hadn’t released the 2011 edition yet. I didn’t run out of the store screaming “REPENT! REPENT! GARY LARSON HAS FORETOLD THE APOCALYPSE!” Although I have to admit a Far Side doomsday would be hilarious. Lots of talking dogs and cows with beehive hairdos, I assume.

I hope this has helped ease your troubled mind a bit. The world won’t end next week.

On the downside, you will still die at some point.