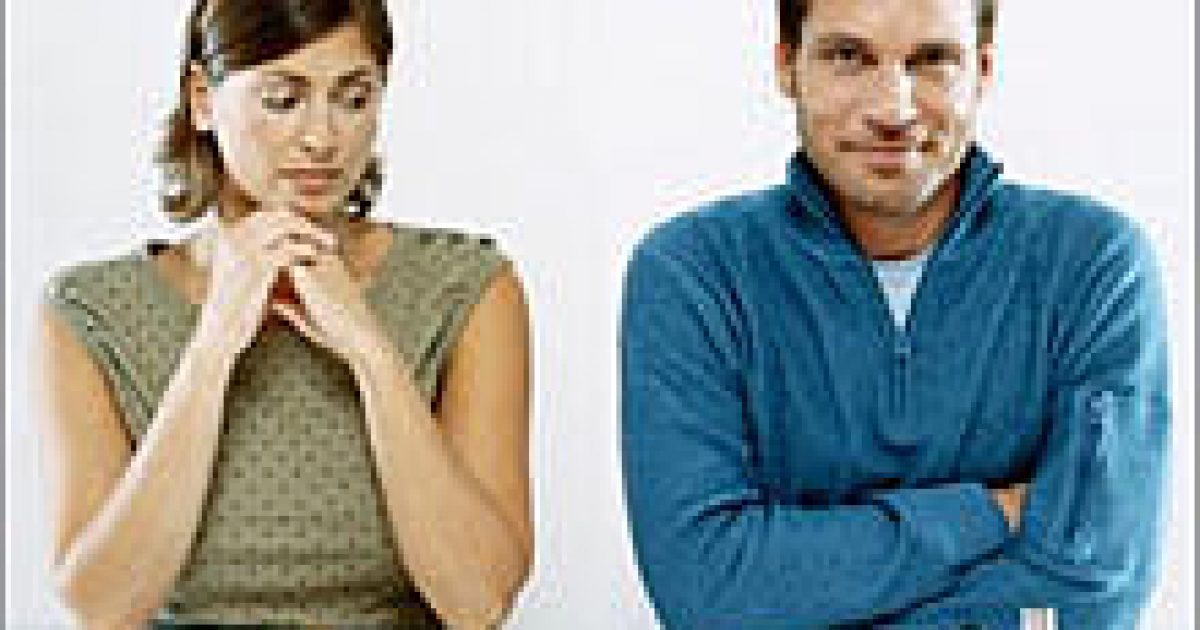 As per tradition, progressives mark the occasion by using fabricated numbers to drive a destructive narrative of division and faux-victimhood.

In other words, Equal Pay Day is just like any other day, except with more hashtags.

During the State of the Union, Obama referred to the ‘wage gap’ as a ‘workplace policy that belongs in a Mad Men episode.’ Dutifully, his  constituents have latched onto the State-approved talking point and run with it:

Raising the national minimum wage from $7.25 to $10.10 will help close the wage gap for full-time working women #RaiseTheWage #NoMadMenPay

Time to pass Paycheck Fairness and update #EqualPay Act for the first time in 51 years. #NoMadMenPay

I'll be an Attorney in 3 years. I pray this disadvantage on women in the workforce is completely demolished by then! #EqualPay #NoMadMenPay

This afternoon, Obama again addressed the phantom wage gap by signing another executive order, and delivering a few pandering remarks on a stage strategically decorated with mutli-cultural female props.

Despite the fact that the White House has admitted that the “women earn 77 cents for every dollar a man earns” rhetoric is misleading and false, Obama chose to regurgitate it anyway:

“Now, here’s the challenge:  Today, the average full-time working woman earns just 77 cents for every dollar a man earns; for African American women, Latinas, it’s even less.  And in 2014, that’s an embarrassment.  It is wrong.”

As many have pointed out, the hypocrisy here is staggering. In Obama’s own staff, women make substantially less than men. Even in the Senate, the Democrat leaders have all selected men as their top aides.

Imagine the arrogance of a man who gallops in front of cameras, pledging to rescue all of womanhood from the oppressive grasp of the national wage gap, while electing to maintain those disparities for the females in his immediate employ.

Wow. Next thing you know, the dude will be sermonizing about the evils of guns while surrounded by armed men, or preaching about the dastardly One Percent while hoarding millions of dollars and refusing to donate his entire presidential salary to the poor.

Ah, but surely even this president couldn’t be that unwilling to live by the standards he wishes to impose upon the rest of us.

So I’d like to cut Obama some slack (he’s earned it!) and instead address the two primary suppositions behind the ‘wage gap’ rhetoric.

First, that anything useful can be gleaned from the vague statement that ‘women earn less than men,’ and second, that the actual existence of a wage gap automatically proves discrimination.

Do women make ’77 cents for every dollar men earn’? Sure, according to some figures. But that statistic is about as meaningful as saying, ‘women give birth to one hundred percent of the babies’ or that they ‘spend a billion dollars more each year at the gynecologist.’ All of these things  are probably true, but if you cite them in an effort to prove discrimination, you are being ridiculous.

The ’77 cents’ figure lies by omission.

Purposefully left out of the equation are relevant details like: tenure, job title, hours worked, region, experience, skill level, industry, occupation, safety risks, education level and difficulty. The figure simply compares all women and all men who work over 35 hours in any job, in any part of the country, for any period of time, at any experience level, however poorly or however competently.

A receptionist working 38 hours a week at your local dentist’s office is evenly stacked up against a stock broker or a coal miner. The salary of a male neurosurgeon is compared to a female manicurist. A male electrician is contrasted against a Denny’s waitress.

In all cases, the disparity is shoved under the ‘wage gap’ blanket, and used to paint a picture of sexism and paternalistic oppression.

Loggers and steel workers are paid well, but the job requires the sort of brute force that most women don’t possess. A job on an offshore oil rig will pay handsomely because of the risks, the physical nature of the work, and the demands it places on your time. You will find more men taking these positions than women, but are we ready to chalk that up to ‘discrimination’?

This is the kind of math only done by politicians and propagandists. If you need workable and realistic numbers — statistics that tell you something important or relevant or even slightly functional — you would, obviously, control for factors that threaten to wildly skew your data, disproportionately impact the equation, and fog your ultimate conclusion.

Imagine this hypothetical. A crazy guy puts a gun to your head:

Guy with gun: Do some research and come back with one solid figure that will give me the clearest insight into gender discrimination in the workplace, or I’ll kill you!

Guy with gun: Hmmm, that is compelling. Did you control for hours worked?

Guy with gun: Type of job?

See how that hypothetical ended? You died.

But don’t worry, you wouldn’t die in real life, because in real life you wouldn’t use that 77 percent figure if you felt any incentive to be honest and forthright. This is a number that works only for stump speeches and Facebook debates. It clouds the issue, and that is its precise purpose.

Now, all of this said, what if you narrow the field down a bit and still find a gap?

Ah, a smoking gun of sexism and misogyny. Discrimination, at last! What else could it be?

Well, it could be, for one thing, the fact that women gravitate towards pediatrics while men are more likely to be surgeons and radiologists. Men go for the higher paying specialties, and women tend to become family care doctors.

Indeed, no matter where you look, you probably won’t find demonstrable and provable sexism, but you will find women making choices that lead to more time at home, more time working with children, and lower wages.

The Department of Labor — hardly a conservative think tank — published its own report on the wage gap. They admit that “economic research has identified numerous factors that contribute to the observed difference between wages paid to women and wages paid to men, commonly called the gender wage gap. Many relate to differences in the choices and behavior of women and men in balancing their work, personal, and family lives. These factors include, most notably, the occupations and industries in which they work, and their human capital development, work experience, career interruptions, and motherhood.” Read the full report here.

No matter what the progressive radicals say, many women still put family above fortune. Their nurturing instincts still often drive them towards caring for kids — whether their own or someone else’s.

Despite the urgings of these consumerist drones who place ‘professional success’ and ‘workplace advancement’ above all things, many people still decide to strive for something deeper.

The gender wage gap exists, in large part, because women are still more likely to take time off when they have kids, and if they do return to the workforce, they’re more likely to make professional choices that prioritize their children over their careers.

When you lament the ‘wage gap’ you are lamenting the fact that women like to be with their families, and they frequently choose jobs that allow them to care for children. You might see this as a travesty of justice, but I see it as something absolutely healthy, empowering, and wonderful.

Then, once you’ve somehow numerically quantified all of that, you merely have to come up with the ability to peer into an employer’s soul and determine if discrimination and sexism are behind the pay differences between all of these individuals. But this would require you to first disprove other biases. You’d have to rule out a prejudice based on age, or personality, or body odor, or any multitude of other human characteristics that might cause another human to view them in a positive or negative light.

Come back when you’ve done all the calculations.

In the meantime, I’ll continue to see the wage gap as an indication that men and women are different, make different choices, and have different goals and ambitions that manifest themselves in different ways, and are achieved through different means.