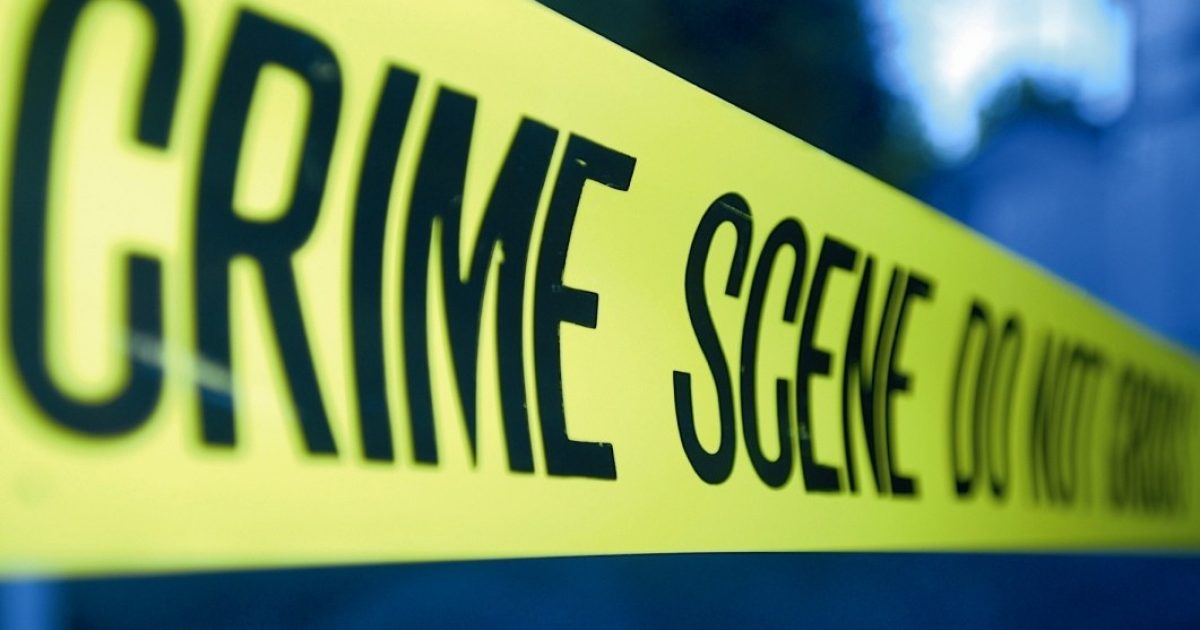 I won’t put his picture on here or link to his stupid YouTube videos. I won’t give you excerpts from his “manifesto” or tell you about his boring, predictable biography.

It doesn’t matter, anyway. You’ve seen it everywhere by now. This man-child wanted to be famous, and now he is. He wanted to captivate the nation with his tedious, pitiful ramblings, and how he has. He wanted to be sexually desired, and his rampage has even accomplished that. He killed six people just to get attention, and the media is happy to oblige.

Indeed, whenever some depraved narcissist tries to elevate his lonely, meandering existence to mythological status, all he has to do is record a couple of videos and then go out and slaughter a few innocent civilians. Every time, the message we send is clear: OK. We will give you exactly what you wanted. We will plaster your face all over the news and our Facebook pages. We will talk about you incessantly for weeks. Your name will be known, while your victims remain nameless.

Why do we find evil so incredibly fascinating, when, in truth, it is one-dimensional and mundane? It wreaks havoc and causes great tragedy, but that does not make it some sort of cinematic, awe-inspiring thing.

But I suppose it’s useless to complain about it. Humanity has always seen something intriguing and mysterious in the banality of evil. That’s how it lures you in. That’s how it catches you, converts you, empties you out and turns you into nothing. And when you finally implode and disintegrate, everyone will stare slack-jawed and riveted. Your nothingness will seem so damned interesting to us.

So I will try not to contribute to The Coward’s legend as I make just a few points in light of his murder spree in Santa Barbara:

First, if you immediately attempt to use the mass killing of innocent people to score ideological points, you are demonstrating many of the same characteristics as the mass murderer himself. You are displaying the same kind of detachment, selfishness, callousness, manipulativeness, and lack of compassion, integrity, and empathy that ultimately drives people to do these terrible things.

Calm down. Get a grip. Go away. The bodies aren’t even in the ground yet. Shut up with your inane hash tags and your sickening, smarmy “See? I told ya so!” victory laps. It’s gross. It’s disturbing. People are dead and you’re coming up with cute Twitter slogans? Have we all completely lost our minds?

It’s true that The Coward apparently hated women. He also hated men, his family, himself, and all of humanity. He lamented his lack of sexual experience in a series of YouTube videos and said he wanted to kill women to exact vengeance upon them for not sleeping with him. Ultimately, he murdered three women, three men, and himself.

That’s all it took for the liberal feminists to pounce. They trotted out their #YesAllWomen hashtag and declared The Coward to be a “symptom” of a larger issue. He’s an example of something all women have experienced, they say. See? SEE? LOOK AT US. FORGET THE VICTIMS. ALL OF OUR FEMINIST TALKING POINTS ARE VINDICATED!

They said he’s nothing but a product of a misogynistic culture. “Misogyny kills,” they said. Not “evil kills,” or “hate kills,” or “this particular individual kills” — just misogyny.

I have to wonder whether the Eternal Victims who’ve used this tragedy to advance their feminist agenda ACTUALLY think that most or all or many men share even one shred of one crumb of one iota of this maniac’s views about women. Do they hate men so much that they’ve convinced themselves we’re all one step away from murdering sorority sisters, or are they callously pretending they believe it because it makes for great propaganda (and it gives them something to do on a lazy Memorial Day weekend)?

Sadly, I think the latter might be closer to the truth.

Most appallingly, I saw dozens of women on Twitter using this event as an opportunity to complain about the ‘sexism’ they’ve personally suffered — like allegedly not getting paid as much as their male coworkers, or being criticized for their skimpy attire. Suddenly, fashion and salary issues are put in the same category as cold-blooded murder. Truly, the narcissism and tone deafness of many in our society never ceases to amaze me.

A woman told me today that the point is this: he’s an awful man, and “awful men cause harm to all women at some point.”

Alright, sure, but I think this is a better way of putting it: awful people cause harm to all people at some point. This story no more ‘says something’ about men, than Andrea Yates or Aileen Wuornos or Jodi Arias say something about women. One lone mass killer doesn’t prove anything about a man’s nature anymore than your neighbor’s cheating wife proves something about a woman’s nature.

Besides, for every act of violence and cowardice a man perpetrates, a dozen men commit acts of courage and kindness. But you’ll notice that those men never get thrown on stage for examination. Liberal feminists never give them credit, or point to their virtues, or turn their valor into encouraging and supportive hash tags. If anything, they’ll find a reason to turn even the heroes into villains. It’s this propensity — this constant, relentless, soul-sucking cynicism — that will forever make the purity of their motives appear, at best, dubious.

Second, and in the same vein: this has nothing to do with gun control.

The Coward killed three people with a gun and three with a knife. He shot several more, and injured several others with his vehicle. If this proves anything, it proves that murderous people will use any tool at their disposal to carry out their violent fantasies.

He left ten crime scenes in his wake, and committed dozens of crimes in the process. None of these laws prevented the massacre, because laws can do very little in the face of men who care not for the law nor their own safety.

I know I’ve referred to him as a “psycho” and a “maniac,” but please understand those words to be reflections of my modest vocabulary, not literal descriptions of the killer’s mental state.

He was not delusional. He understood what he was doing. He knew it was wrong, which is why he made efforts to conceal his plans. This was a coldly calculated mission to slaughter innocent people and gain worldwide fame. Nothing about its planning or execution leads me to believe that he should be let off the hook by these assumptions that he was somehow too “ill” to comprehend his own actions.

It makes us feel better to reject the existence of evil and consider all maliciousness and brutality to be mere symptoms of mental diseases. This way, tragic events like these become easier to manage, easier to understand, and easier to cure.

But the truth is more difficult. The truth is that, sometimes, perfectly sane and rational people do terribly violent and sickening things.

Now, I suppose all evil is, in some ways, insane. It’s insane because it’s self-destructive, and to destroy one’s self is about the most unnatural thing one can do. Yet this insanity is self-imposed. We dive in, and sink gradually into it. We can choose to swim back to the surface at anytime. It is of our own accord that we plunge deeper and deeper.

So I don’t think this guy was insane in the sense of being the victim of some unfortunate psychological phenomenon. I think he was a rational human being committing evil acts because he chose to commit evil acts.

For the record, I do think there are prevalent attitudes and beliefs in our culture that contribute to fueling situations like this. We are a godless, materialistic, death-obsessed society, and there’s no doubt that hatred and fear will grow more rapidly in such an environment. But that does not make The Coward a “product” of anything. Not of society, not of misogyny, not of mental illness, nor video games, nor Hollywood. He is (was) a human being, and humans are dynamic, powerful creatures with free will and the ability to choose right over wrong. We are not products. We are not puppets. We’ve done what we’ve done because that is the path we have chosen.

This individual chose his path.

That’s his story — the story of The Coward and his cowardly crime.

And I think that’s all that needs to be said about him.