Studies Show That Studies Can Show Anything, According to New Study 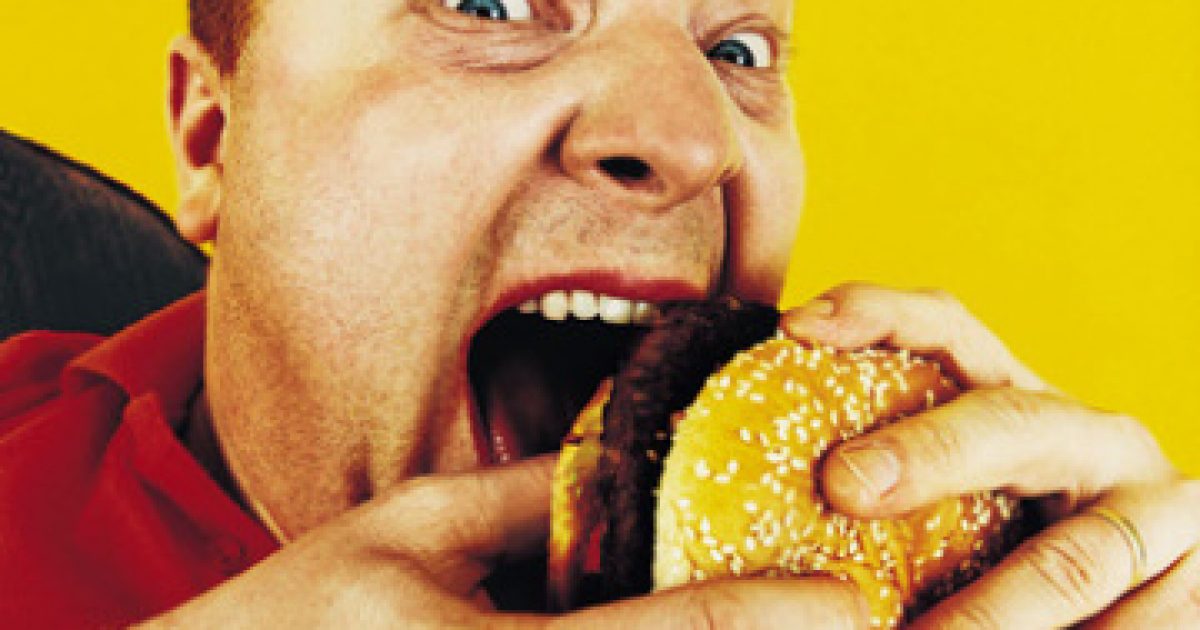 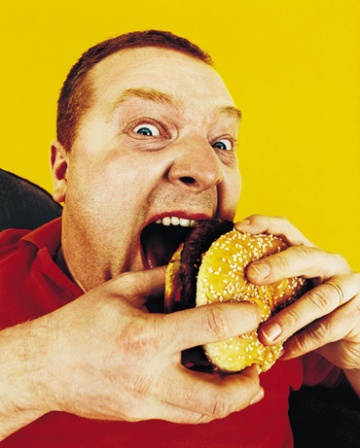 So next time you meet a heroin addict make sure to swap horror stories. Him with his account of vomiting all over himself and slumping onto the floor in a sweaty mess after being forced to go cold turkey when he was locked up for robbing a Taco Bell to feed his habit. And you with your harrowing tale of having to drive right past a Cold Stone even though you were REALLY craving a fudge double fudge chocolate fudge cone with fudge.

You know, I think I’m actually almost entirely sick of these mad scientists and government funded researchers and their epic quest to prove that nobody is responsible for anything they do, every overindulgence is an “addiction”, all unappealing personality traits are a “disorder” and, in general, humans are nothing but skin, bones, chemicals and genetic predispositions. The problem is that there’s so many stupid crackpot “studies” being conducted by any and every disreputable pseudo-scientific quack with a research grant and a couple of lab rats that now we’re at the point where telling me your position is supported by a study is about as convincing as telling me you’re a published author because 9 people have given a “thumbs up” to a Youtube comment you posted last week.

I, for one, will be totally honest with you: I haven’t conducted a study, I’m not a neurologist, I haven’t had my theories peer reviewed and I’m not a licensed Addiction Specialist. That said, I still stay this with complete confidence: YOU’RE NOT ADDICTED TO JUNK FOOD. GLUTTONY IS A VICE NOT A DISEASE. TAKE CHARGE OF YOUR LIFE, YOU’RE EMBARRASSING YOURSELF. I guess I didn’t have to scream that. And yes, I literally screamed it as I was typing. Sometimes I fly into a blind rage when I encounter too much New Age Bull Crap in one day. Maybe I have a New Age Bull Crap aversion. Hmm I should talk to my therapist about getting some medication for that…

There used to be a time way, way, way back in the day when people believed in this thing called “discipline”. Basically, “discipline” (pronounced diss-uh-plinn, I believe) was this archaic superstition that said people actually have CONTROL over their own actions and if they, say, ate too much bacon and grew to the size of a two-door sports car, it was their own deliberate decisions that brought them to that point. Can you BELIEVE that nonsense? Psssh… Control over our own actions?! Ridiculous.

Good thing we live in an enlightened modern society where I’m constantly empowered by the realization that every foolish and destructive thing I do is the result of a genetic disorder or chemical addiction and I am powerless to change myself.

Empowered by powerlessness. I’d say that about sums up 21st Century philosophical theory.