Stop Pretending That You Care About Tolerance 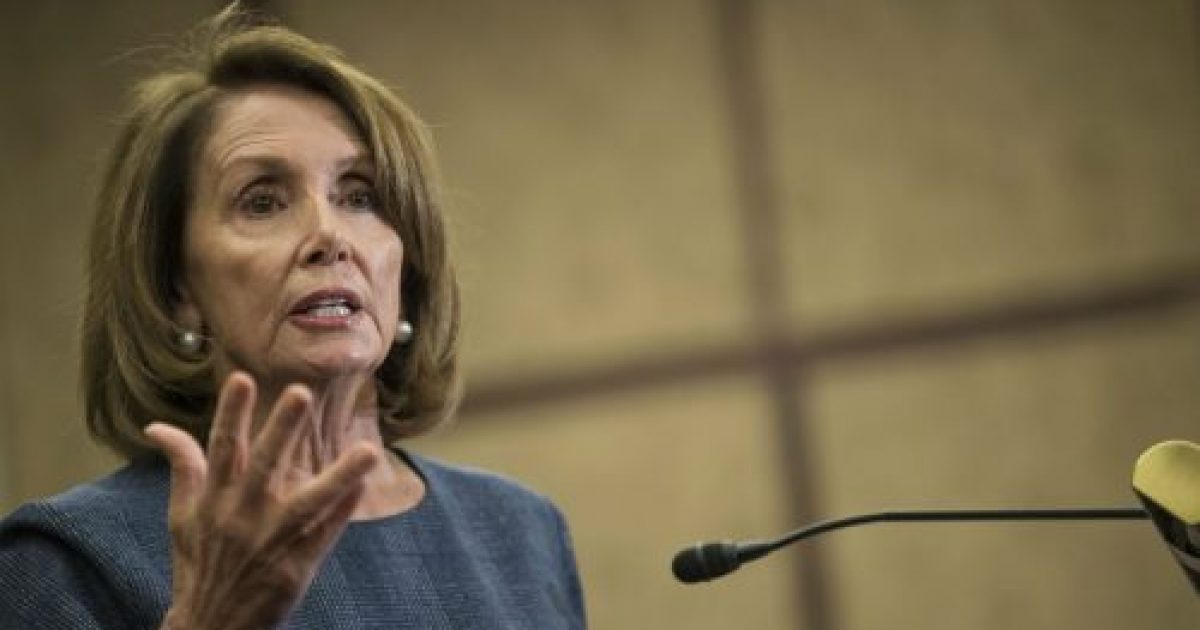 It has been remarked upon many times that the people who most regularly preach “tolerance” are often the people who are least likely to demonstrate it. I’ve mentioned my own experiences dealing with the Tolerance Mob. I have found them to be largely vicious, ruthless, and as close-minded as any group on Earth. Tolerant? Not hardly.

But we all get it. Liberals show absolutely no tolerance while they shriek about tolerance. That’s been observed a million times over because the dichotomy is just so absurd and so obvious that you can’t help but observe it and comment on it. What I try to talk about in my podcast today is not just the fact that the Prophets of Tolerance are relentlessly intolerant, but why. Why is it that the people who have raised tolerance to a virtue are so incapable of living by the virtue themselves?

I think the answer goes beyond mere hypocrisy. The answer is that these people cannot live by the tolerance virtue because tolerance is not a virtue. It is a word that means very little and, in terms of moral principles, it means nothing…