Stay-at-home moms: you don’t owe the world an explanation 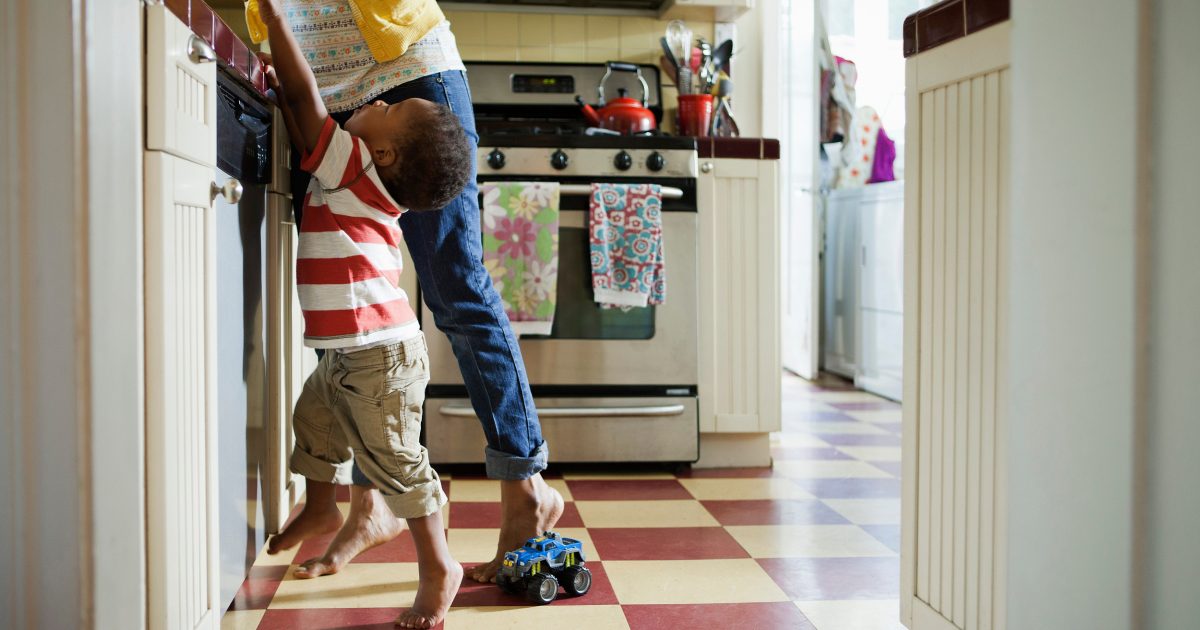 Once, several months ago, I wrote this post about you. It was a simple expression of gratitude for stay-at-home moms, particularly my wife.

It got some attention. It was viewed around three million times in two days, in fact.

Truth be told, I never intended to be an official spokesman for SAHMS across the nation. You do not require my services, nor am I equipped to provide them. Plenty of you can eloquently defend your vocation, and because you have experience in the arena, you can do so more richly and convincingly than I ever could.

I’m just a guy who loves his wife and appreciates the sacrifices she makes for the family. That’s really the entirety of my insight into this subject.

So it’s with appropriate hesitancy that I offer just one suggestion to all of you.

Here it is: don’t pay any attention to people like this.

In fact, don’t even click on the link. It’s a blog post, from a website called Thought Catalogue, entitled, “I Look Down On Young Women With Husbands And Kids And I’m Not Sorry.”

It’s about as enlightening as it sounds. The gist: this woman has no kids, she’s never been married, she has zero understanding of what goes into raising children or maintaining a healthy marriage, yet she’s decided to degrade you because, presumably, the poor girl is hard up for cash and needs to get a ton of cheap hits so she can collect on the ad revenue.

I don’t usually take to reading incoherent, half baked, inflammatory trash [insert requisite troll-comment about how my blog is nothing but incoherent, half baked, inflammatory trash] so I wasn’t aware of this “writer” or her site until an hour ago. I only became aware when dozens of my own readers, mostly stay-at-home moms, sent the article to me, asking for my take.

And what is my take? Well, she raises some interesting points and we should all pause for a moment to reflect upon her observations.

I’m giving it to her, mostly because I’m a hothead and I’m easily baited.

But also because my one experience with wading unwittingly into the “Mommy Wars” taught me something. It taught me that our broken, confused society has convinced many stay-at-home moms that they need to justify or apologize for their choice to opt out of the hallowed “job force” in favor of full-time mothering.

You don’t. You really, really don’t.

If you read the comments under that ridiculous article, you’ll see women expressing outrage (understandably), but also offering explanations as to why they decided not to outsource their mom-duties. It pained me to see this. You’re raising your kids, it’s as simple as that. You shouldn’t have to give a reason, anymore than you should have to give your reasoning for drinking water or walking on two legs.

I think motherhood should be promoted, and the institution of the family should be defended, but you do an excellent job of that simply by being moms.

The disrespect for SAHMs stems from ignorance. The only cure for ignorance is truth, and there are two ways to administer a dose of it: you can say it, or you can demonstrate it.

All I do with this blog is say it. As moms — out in the world, against the odds, against the grain, giving of yourself, dedicating your lives to you children — you are demonstrating it. You are living it.

Many of your critics just haven’t done it. They haven’t been in the trenches all day, every day, shaping children into respectable adults, and doing it themselves, by hand, with sweat and tears and heartache. They haven’t sacrificed everything for another person. They don’t know what that is — what it feels like. They don’t know what it’s like to be in charge of another human being’s entire life. All day. Every day. They don’t know what goes into running a house. They’ve never been there. They live in a civilization built by people who put in the sort of work and made the sort of sacrifices that they themselves would never be willing to make. And, in their comfort, in their arrogance, in their brokenness, they mock.

But they don’t know what they’re saying. They just don’t know.

And what is this argument about, really? Is it better to have a job or take care of your family full time? Is that the controversy? What a twisted point of view we have in this culture. This is what happens when you buy into the notion that mankind, and especially womankind, achieved emancipation through industrialization. The Industrial Age and the advent of consumerism gave birth to the modern idea of a “job,” and the pinnacle of freedom and self fulfillment is to have one of them.

What a dizzying philosophy these people profess.

And with this philosophy we haven’t just put the cart before the horse, we’ve severed the cart from the horse completely, and now we’re sitting in the cart waiting for it to gallop off into the sunset. The point is, jobs exist as a means to care for your family. Some jobs are meaningful in their own right, but most, when separated from family, serve no great purpose other than as vehicles for personal advancement.

What’s the point of personal advancement? The answer is either A) to amass wealth and material possessions for your own enjoyment or B) to be in a better position to use your abilities to serve others.

You, stay-at-home moms, are using your abilities to serve others, and you’re doing it in the most direct, purest way possible: motherhood.

Beyond all of this, the worst thing about trying to convince women that there’s something wrong with “staying home” is that it fools young girls into being ashamed of their feminine instincts. Most girls are not naturally competitive and ambitious — at least not competitive and ambitious in the sort of way that men tend to be, the sort of way that has always made men into fighters and hunters and conquerors.

It is a very good thing that women are not this way.

Women naturally desire to love others and sacrifice themselves. They care about relationships. They aren’t as concerned with getting ahead as they are with elevating those around them.

None of those characteristics will serve you well in many jobs. They won’t help your “career advancement.” They will only make you vulnerable, and put you at the mercy of your less scrupulous competitors. This is why it is dangerous to see “the professional world” as an end in and of itself.

But you know all of this. The people who don’t know probably won’t be convinced by anything I have to say.

Pay no attention to them. They don’t deserve to be taken seriously.

Besides, you’ve got better things to do with your time.

Facebook Twitter Reddit Pinterest
PREVIOUS COLUMN
If I can’t accept you at your worst, then maybe you should stop being so horrible
NEXT COLUMN
For the love of God, can we just abolish the State of the Union Address already?