Sorry, But It’s Islam’s Fault If People Are Islamophobic 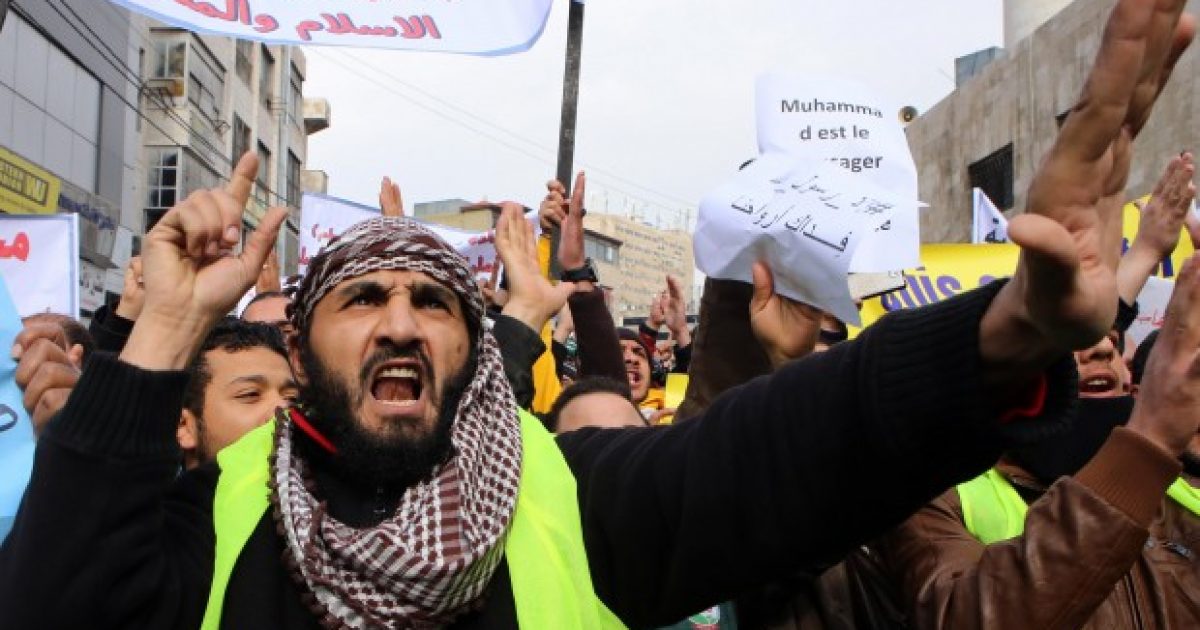 I know some of us want to just sort of treat this like any other news story, but it’s actually a huge deal that two ISIS-connected Muslims tried to shoot up a free speech event in Texas this past weekend. Yes, they didn’t succeed because of the skill and bravery of the local police, but they could have. They tried. They were apparently recruited by ISIS to attack a group of Americans for the crime of exercising their free speech. That’s big.

So if I’m not too late to the game here, I have a few thoughts on the subject. Most importantly, I want to talk about “Islamophobia.”

Every time Muslims slaughter innocent people — or attempt to, in this case — we hear all of the hand wringing, mostly from American liberals and other Muslims, about the scourge of this so-called “Islamophobia.”

Well, get ready for a really Islamophobic sentiment: Islamophobia is a perfectly reasonable reaction to the millennia-long campaign of brutality waged by many Muslims. Sorry, but we are allowed to look at this and, because of it, form a few critical opinions about Islam. That’s not unreasonable. It’s not bigoted.

And guess what? If Islamophobia exists, it’s Islam’s fault. It’s time for Muslims to engage in some introspection.

Christians do it all the time. We look at our own failures and we often say, “what can we do to change how we are perceived?”

Maybe Muslims should do the same. Rather than blame people for being Islamophobic, maybe blame the many, many Muslims who have gone to great lengths to foster these feelings among the general population.