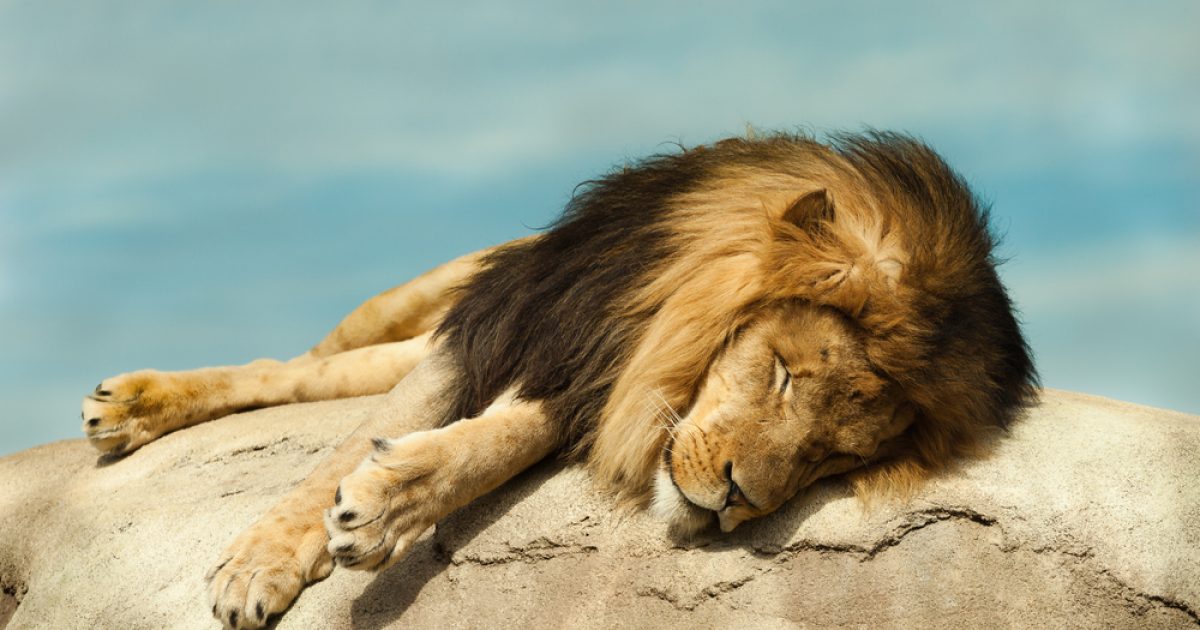 If you haven’t heard, apparently some guy killed a lion in Africa. Why should you have heard about this? You shouldn’t have. Why is it news? It isn’t. Why does it deserve the complete attention of the entire nation for two days? It doesn’t. So why has it gotten that kind of attention? Because people are confused and ridiculous in this culture. But for the longer answer to that question, read my latest piece here.

And, look, I like lions well enough. I wouldn’t invite one over for dinner, probably, but I’m cool with them. Still, a dead lion just simply isn’t headline news. A dead lion should not be the most talked about thing in the world. ESPECIALLY on a day when another Planned Parenthood video was released, showing the literal dissection of human children.

But what better illustration of our culture than this? Some dentist goes to Africa and accidentally kills an off-limits lion, and this becomes a national outrage, meanwhile, on the same day, video of the butchery and sale of children goes completely ignored.

Now this guy’s life is basically ruined, he’s forced into hiding, and millions of people are fantasizing openly about his demise. It’s the same old thing. The thing we’ve seen a million times before, where liberals take all of their pent up rage and righteous indignation — all of the moral outrage they’ve been storing up while finding new ways to justify the sickest and most perverse evils this world has ever seen — and unleash it all on some sad chump who, by chance, happens to win the Villain Du Jour lottery.

Rather than simply point out the absurd dichotomy, I want to try and explain it. It seems like a mystery at first glance. It’s hard to understand why liberals care more about dead lions than dead people, but if we look deeper, I think it all starts to make sense: