#ShoutYourAbortion Proves That Modern Liberalism Is A Satanic Death Cult 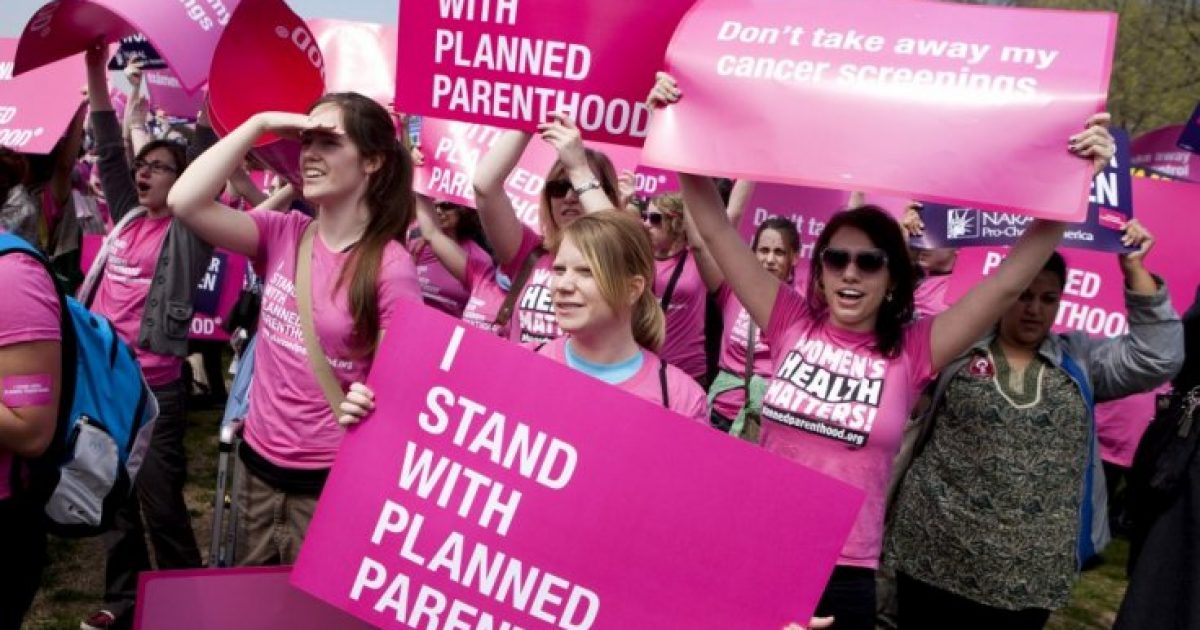 This is really saying something for me, but this piece might contain the harshest criticism I’ve ever levied at progressive abortion supporters. It’s well deserved.

It’s only Tuesday, after all, and it’s already been a heck of a week for these people. Just a few hours ago, Senate Democrats (and two Judas Republicans) voted down a bill that would ban abortions after 20 weeks. In case you’re not good at math, 20 weeks is 5 months. In the fifth month, babies can be viable outside the womb. Democrats are in favor of murdering children who can survive outside the womb. This is radical, extreme, insane, and completely within the mainstream of liberal thought.

Meanwhile over on Twitter, abortion enthusiasts started a viral ‪#‎ShoutYourAbortion‬ hashtag. Women were encouraged to brag about their abortions publicly, and many did just that. I give a few examples in this article. It’s as disturbing as you’d expect.

So we have, in just two days, progressives coming out against a bill to protect viable infants from murder, and then encouraging each other to gleefully boast about murdering their children. And this is just a normal couple of days in American liberalism. None of it is outside the ordinary for them.

It’s time we face the fact that “progressivism” is really nothing more than a secular version of Satanism. They don’t worship the Devil himself, but they worship the Self, which is the very definition of Satanism. Moreover, Satanists and liberals agree that the highest and purest expression of empowerment is to murder unborn children. And they agree that our support and endorsement of abortion ought to be total, complete, and without equivocation.

I say this, then, not as an insult or hyperbole, but as a statement of reality. “Progressivism,” for whatever it may have been at one time, is now a death cult. Abortion evangelists have mostly dropped the pretense that abortion should be “safe but rare,” and that abortion is OK only because babies aren’t really people, and moved on to advocating murder for its own sake.
Many progressives — and the #ShoutYourAbortion campaign along with their support for late term abortion bears this out — believe very simply that abortion is acceptable and even laudable because it’s what a woman wants to do. That’s all. That’s it. She wants it. She should get it. Period.