If Your Sex Life is None of My Business, Stop Demanding That I Finance It 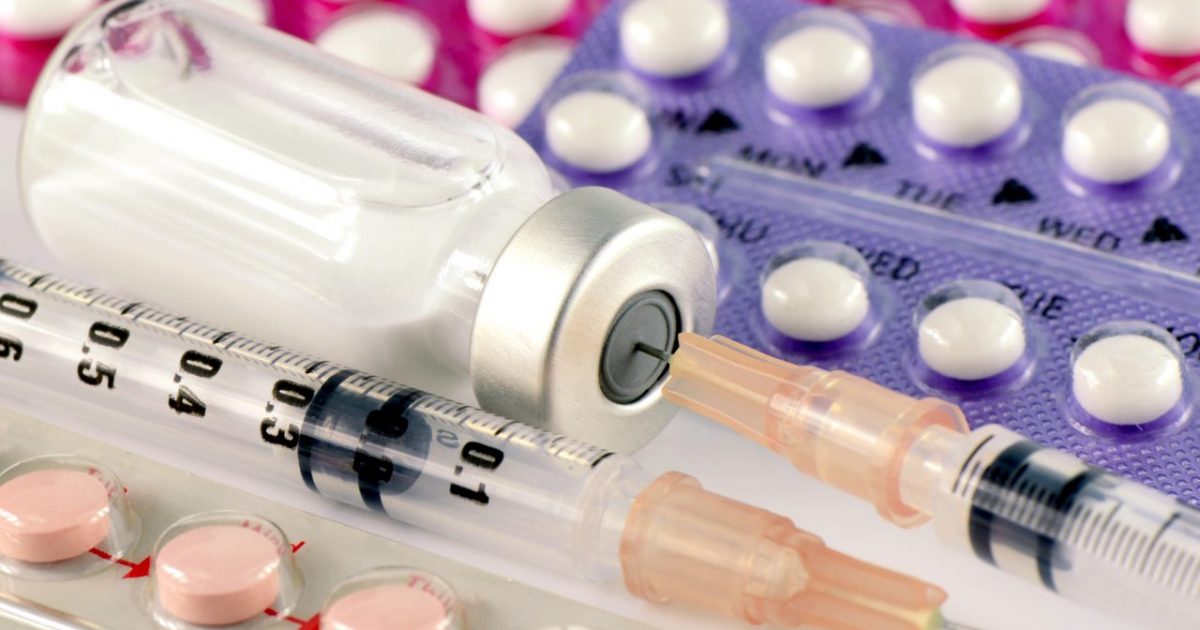 A lot of people have been offering their, um, feedback, to a couple of things I tweeted over the past week or so. And when I say “feedback” I mean that an angry mob numbering in the thousands descended upon my social media feeds and email inbox like rabid hyenas, eager to inform me that I’m awful, evil, ugly, fat, old, stupid, [expletive], [expletive], [expletive] [expletive] [expletive], etc., and because of this I should die, my wife should die, my children should die, everyone who has ever said a kind word to me should burn to death in a house fire, and my kids, who should already be dead, should also somehow become gay and transgender and pregnant so that karmic justice may be visited upon me, a bigot and a Nazi who is literally worse than a millions Hitlers combined.

Of the thousands of responses I received since Friday, easily 95 percent of them consisted of some combination of these. Because of my unspeakable tweets, I have been objectively described as an “anti-LGBTQ bigot” in the headlines of news articles. So far as I know, nobody who has written an article matter-of-factly calling me a bigot took the time to reach out to me first, but I suppose if I’d followed the clearly outlined instructions of the leftist Tolerance Brigade, I should have killed myself by now anyway. I guess they assumed I wouldn’t be able to comment because I’d be too busy playing Backgammon with my friend Adolf in Hell.

I say all of this not to paint myself as a victim but to again drive home the point that the people who preach the loudest about “acceptance” and “tolerance” are often the least likely to demonstrate those qualities when the opportunity presents itself. I think this is an important point not because it exposes them as hypocrites — although it does that, for certain — but because it exposes “acceptance” and “tolerance” as faux virtues.

Nobody on Earth accepts and tolerates everything, nor should they. Things should only be accepted and tolerated if they are acceptable and tolerable. Liberals deny that any standard of acceptability and tolerability can be imposed, yet they have no problem ruthlessly imposing such standards themselves. So it isn’t that conservatives are less tolerant than liberals, it’s that we have different ideas about what is tolerable. Liberals clearly believe that my ideas and my very existence are intolerable, proving that they do not actually consider tolerance a universal principle. They’re right. It’s not.

With that established, I’d like to elaborate on the two horrible things I said on Twitter which caused such an absurd backlash.

First, provoking the ire of our nation’s feminists, I said this:

“If you actually cannot afford birth control then you are not nearly mature or responsible enough to be having sex in the first place.”

Second, unrelated and actually from a week before, in reference to the man who was just named spokesmodel for Maybelline but intended as a general comment about men who reject their masculine nature in order to appropriate femininity, I said this:

“Dads, this is why you need to be there to raise your sons.”

I already elaborated on that second point. I’ll have more to say about it later, but I’m going to start with the birth control topic. I should stipulate upfront and for the record that I issue no apology for either statement, neither am I interested in “explaining myself.” Myself is irrelevant. I’m not the topic here. I don’t really care if you think I’m a horrible person, but I do care about the issues at hand. If I’m given an opportunity to go further into depth about them, I will gladly take it.

Facebook Twitter Reddit Pinterest
PREVIOUS COLUMN
Obama’s Greatest Legacy Is the Utter Collapse of Race Relations in This Country
NEXT COLUMN
If Your Lifestyle is None of My Business, Stop Demanding That I Celebrate it