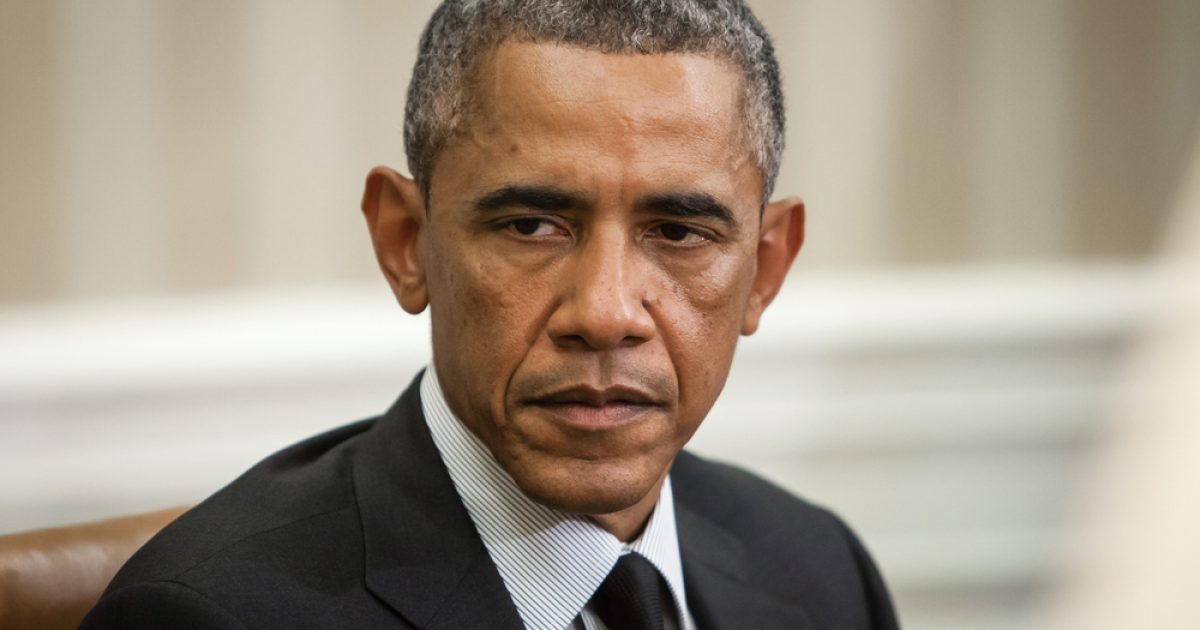 You may not have heard about this over the weekend, but it’s outrageous for many reasons. Scott Walker — current governor of Wisconsin, potential 2016 candidate — was asked by a Washington Post reporter whether he thinks Barack Obama is a Christian. Now, I think it’s clear Obama isn’t a Christian, and that his claims to be Christian are lies, and that we absolutely should and can judge those claims against his actions and come to a few conclusions. In fact, there is one reason in particular, beyond all the others, that leads me to declare with certainty that Obama is not a Christian in any way that resembles the true meaning of the term.

However, it tells you everything you need to know about our worthless media that Walker was even asked this question. Do you know who the media DIDN’T asked about Obama’s religion while Obama was running for president? Obama. And now they’re quizzing the governor of Wisconsin about it? Insane.

The man was a known member of a radical heretical sect called Black Liberation Theology, and somehow this point was irrelevant or of little interest to the journalistic stalwarts in the news media. I know it’s pointless to even mention anymore that journalism is dead, but, still, journalism is dead.

But put all of that aside. What I really want to talk about is why so many people in this country, Christians included, think it’s inappropriate or out of bounds to question a man’s faith even when he’s gone to enormous lengths to disown, disregard, and attack that very same faith. In one breath he says “I’m a Christian” and in the next he declares that God is wrong about any number of issues, and we’re — what? — supposed to pretend that you can hold those views and still be Christian? I’m so tired of this nonsense.