Repeat It Until You Believe It: Men and Women Are EXACTLY the Same 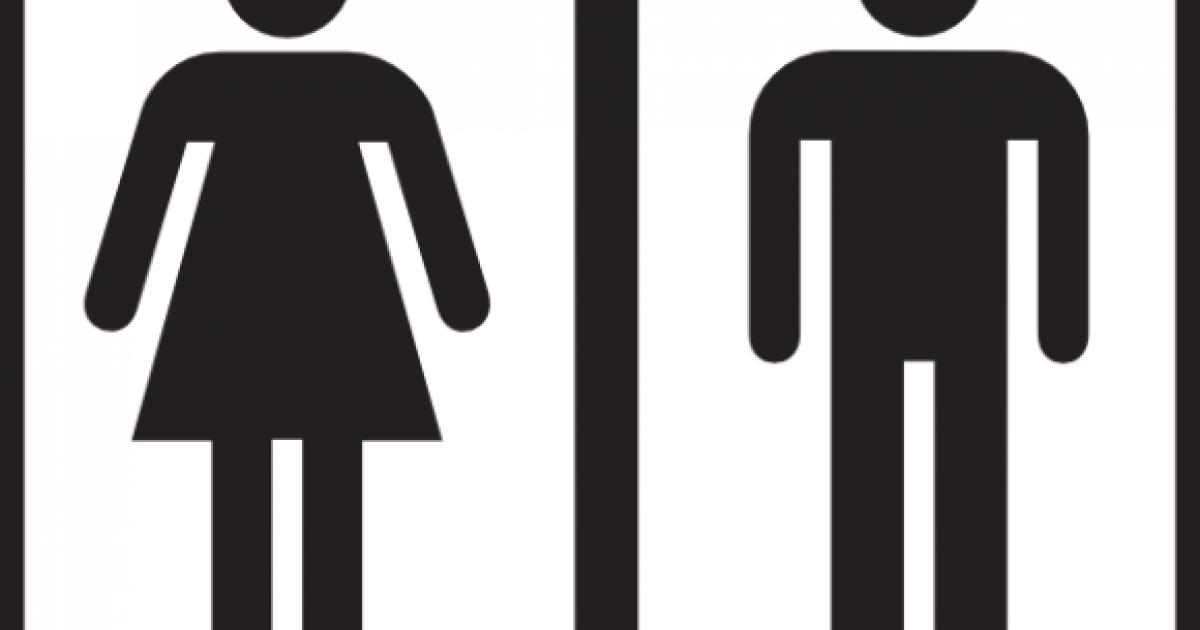 We live in an insane society. I mean, collectively we might be the most confused bunch of lunatics to ever walk planet Earth. There are many developments over the last several decades that lend credence to my assertion, not the least of which would be this: at some point recently we decided to all pretend that men and women are EXACTLY the same and that no discernable distinction can be drawn other than the obvious organic difference — which is, itself, merely superficial and completely negotiable. Is this delusion improving our lives? Our relationships? Our culture? Does anyone actually buy into the nonsensical horse manure everyone spews on this subject? Can any parent with sons or daughters, or any husband with a wife, or any wife with a husband, or any individual who has spent any amount of time amongst other humans in any capacity honestly pretend there aren’t natural and profound differences between genders that cut much deeper than the physical? I believe the answer is likely a resounding “no” on all counts.

Today we were discussing high school athletics. I made the point that sports are great for girls but it’s more important to get boys involved in them because boys are naturally more physically competitive than girls. Males — especially once that testosterone really kicks in during puberty — generally speaking have a constant need to prove their physical superiority. This need can manifest itself in utterly stupid and self destructive behavior if it isn’t harnessed on the court or the field. Boys will sit around and spend all day contemplating new creative ways to essentially beat the crap out of each other which is why it can be healthy and constructive to put some pads on them and tell them “go ahead, but stop when the whistle blows”. I’m a grown man but if you had been near the playground at Timber Grove Elementary School in Owings Mills, Maryland a few weeks ago you would have found me ferociously racing my brother on a scooter because my 4 year old nephew said he thought Uncle Joe was faster than me (I won, it wasn’t even close). You could take any fat lazy out of shape middle aged dude and if you challenge him to a game of horse and beat him, it will haunt his dreams for years. Guys are generally the ones who take out the iPhones and record themselves trying to jump over their buddy’s car while it’s moving. Guys are the ones more likely to come to blows over a Wii tennis match. That’s how we’re wired. It’s biological. It’s pathological, probably. But the point is, it makes athletics more essential for young boys. It’s more likely that a guy will end up playing with a pogo stick on a frozen pond if you don’t give him a healthy outlet for his innate desire to perform dangerous physical feats (I speak from far too recent experience with that example). That’s not to say girls can’t be competitive. It’s just in a different way and to a different degree.

And of course there are exceptions to every rule, but that doesn’t disprove the principle. Some people struggle with this concept. In times past — and by that I mean for the entirety of human civilization up until about 1960 – you could make a statement like “boys are naturally more physically competitive than girls” and everyone would respond by asking you why you feel it necessary to point out the exceedingly obvious. Now people respond by shouting “NO THAT’S NOT TRUE, MY DAUGHTER PLAYS BASKETBALL WHICH CLEARLY DISPROVES YOUR ENTIRE THESIS”.

And they also respond, apparently, by sending hate mail. Since I made this very basic point on my show I’ve gotten email accusing me of being everything from a “Nazi” to a “sexist woman hater”. One person insisted that I was “trying to say no woman should ever play sports because they’re all a bunch of wimps.” All because I said guys are more prone to compete physically with one another.

I’d like to just make a few requests: 1) Can we all please learn how to comprehend entire concepts instead of picking through it for certain random words and phrases to latch onto and be offended by?

2) Can we stop interpreting every “this is different than that” statement as automatically meaning “this is BETTER than that”?

And 3) can we PLEASE stop with this ridiculous notion that we empower females by pretending they’re exactly like males?

That’s, in fact, the most demeaning thing you can say about a woman. You celebrate what makes her DIFFERENT, you don’t fabricate what makes her the same. In fact the more we insist that men and women become indiscernible blends of each other, the more marriages and relationships fall apart. Predictable result, really. Apparently it just doesn’t work when you say to a man “hey, treat your wife like she’s the dude you bunked with in college.”

My wife, I can tell you, is different than me. And thank the Good Lord for that.

Alright. I’m done. I’m going to go outside because my head’s about to explode and I don’t want it to get all over the carpet.