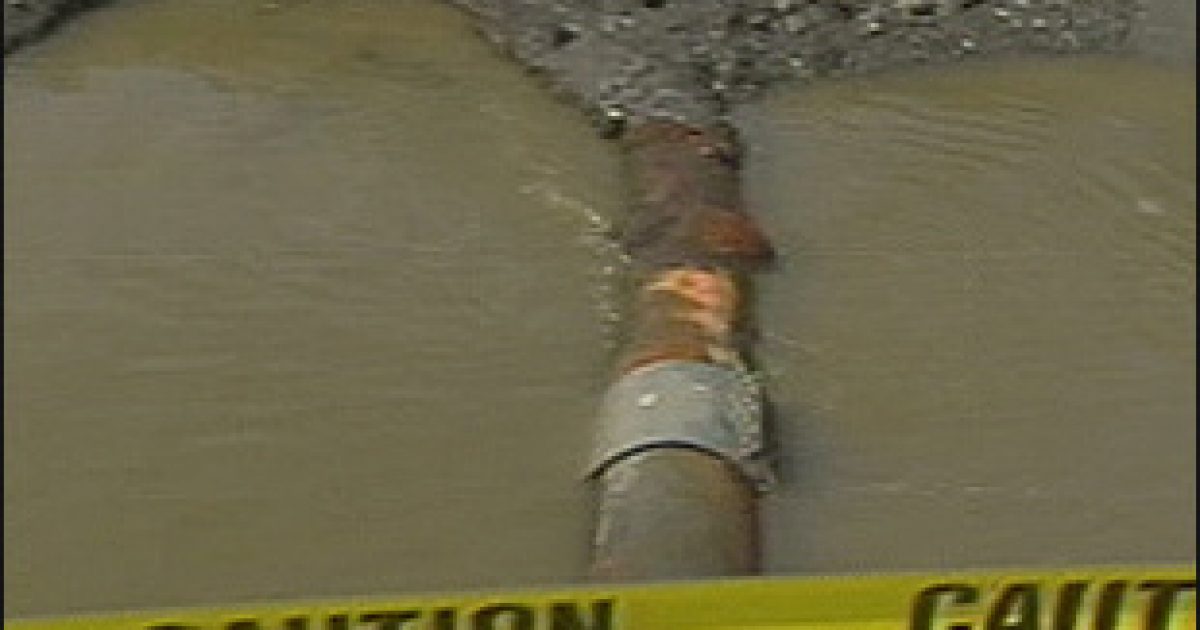 I’ve noticed that many TV critics have apparently felt the need to actually view the program before reviewing it. I think that’s an unnecessary step. It’s unnecessary to watch a reality show before critiquing it for the same reason that it’s unnecessary to shoot yourself in the groin before categorizing the experience as unpleasant and painful. My only problem with trashing a show of this sort, or attacking MTV or TLC or Bravo or VH1 or any of the other networks that make billions of dollars by pumping their septic tanks right through our eyeballs and directly into our brains, is that this kind of end-of-civilization hand wringing is exactly what they want. There’s really no insult you can throw at them that they wouldn’t turn around and feature proudly in a promo. “Viewers say watching Buckwild is like getting water boarded with raw sewage! Tune in Thursday night at 9!” I wouldn’t be surprised to see that on a billboard advertising the show. And I’d be even less surprised by the thousands of degraded dimwits who drive by it and think, “Wow that sounds fantastic, I’ll be sure to set the DVR!”

It’s also useless to try to shame the producers and executives that subject society to this garbage. They do it because it makes money. It’s that simple. They’ll stop doing it when it stops making money. So I think we should instead appeal to the people who choose to watch this brain damaging dreck.

And to those people I say this: Stop it. For the love of God, stop it. Respect yourself. You’re a human being. You have a brain. Let me tell you something about your brain. It’s the most powerful instrument on planet earth. In fact it’s the most powerful force in the universe. Scientists with super amazing brains have been studying brains for centuries and it’s still an enigma to them. We know more about black holes and quasars than we do about the human brain. It’s a vastly complicated, mysterious, potent and beautiful mechanism. And using it to watch Honey Boo Boo or Buckwild is a tragic waste. It’s like mud wrestling in a 3 piece suit or using an iPad as a coaster. Your mind deserves to be used, worked, exercised, explored, not stuffed in the trunk like a bag of old clothes. In light of our constant (and futile) obsession with physical health and fitness you’d think we’d spend a little more time talking about mental health. And I’m not talking about the kind of “mental health” you supposedly achieve after taking your daily dose of Xanax, I mean the mental health you achieve by reading a book or sitting silently in a corner, staring off into space and forming things called “thoughts” that eventually, if fertilized, grow into full fledged ideas. I’m not saying you should never watch TV and instead spend your free time performing long division while chugging ginseng. By the same token, to be physically fit you don’t need to run weekly half marathons with a speed training parachute strapped to your waist. It’s OK to relax and eat a cupcake every once in a while. But it’s never OK or advisable to drink a gallon of melted butter while mainlining Cool Whip. And that’s the physical equivalent of what you’re mentally doing when you watch most reality TV shows. It’s an exercise in degradation and intellectual self mutilation. It’s a sin against your species. It makes you stupid. I don’t know what spiritual mutation entices us to gawk and cheer at train wrecks, but I know we must resist it. Yes, we’ve all rubbernecked at accidents on the highway. But deliberately sitting down to watch one of these shows is like hearing about an accident on your local news and immediately jumping in your car to go check it out. The rubbernecker is acting in poor taste, the guy rushing to the scene with a bag of popcorn and a pair of 3D glasses is a dangerous sociopath.

So free yourself. You can do it. Let’s baby step this thing. Try going one week without watching any reality TV. You have the power. You choose to watch these shows and fill your skull with poison. Nobody has a gun to your head. Although even if they did I think a strong case could be made for martyrdom.

But let’s take it one step at a time.