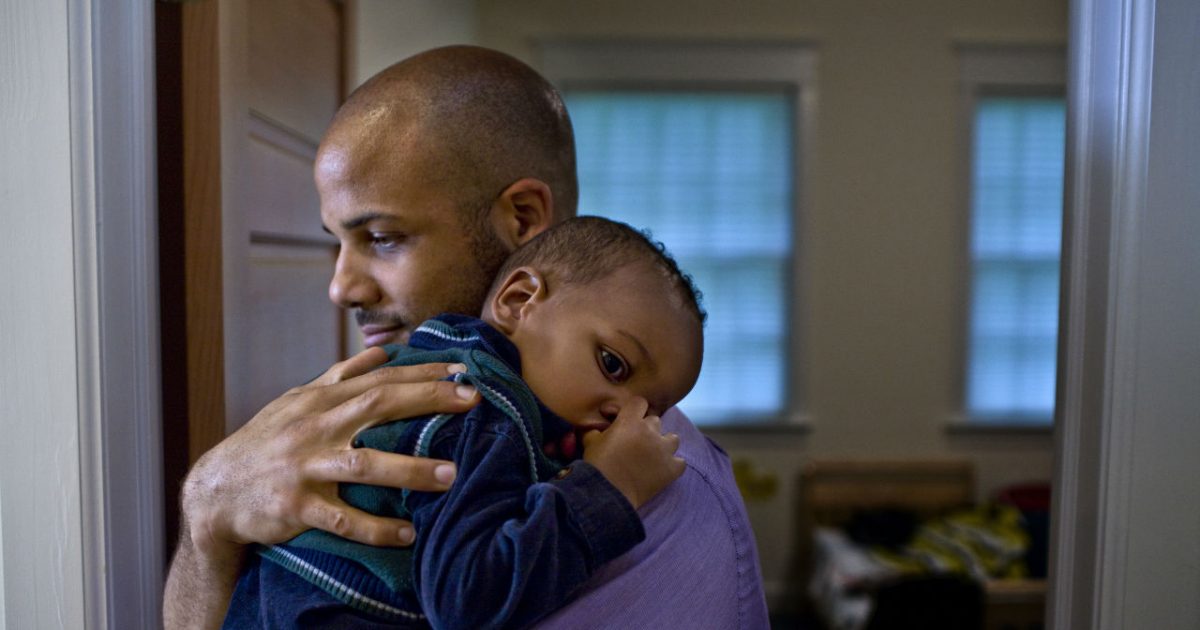 In what is becoming a weekly event, another cartoon show for very young children decided to start pushing the gay agenda. “Doc McStuffins” aired an episode on Saturday that featured a kid with two moms. The media declared the episode groundbreaking. GLAAD was thrilled. Many Christians parents just yawned and kept the TV on. The kids have to learn about homosexuality at some point, they say. Why not now, in preschool?

As I’ve talked about this story, or any of the countless other examples of Hollywood pushing perversion on our children, I am told again and again that I just have to go along with it because otherwise my kids will be “in a bubble.” We mustn’t raise our kids in the “Christian bubble,” I’m told.

It appears that being “in the Christian bubble” means simply making any effort to preserve their innocence. It means concerning yourself at all with their moral formation. If we parent in a way that even slightly diverges from the mainstream, we have them in a bubble. That’s what the bubble is, nowadays. And that’s why I am not offended when people accuse me of keeping my kids in one. It is my job to keep them in that sort of bubble for as long as I can: