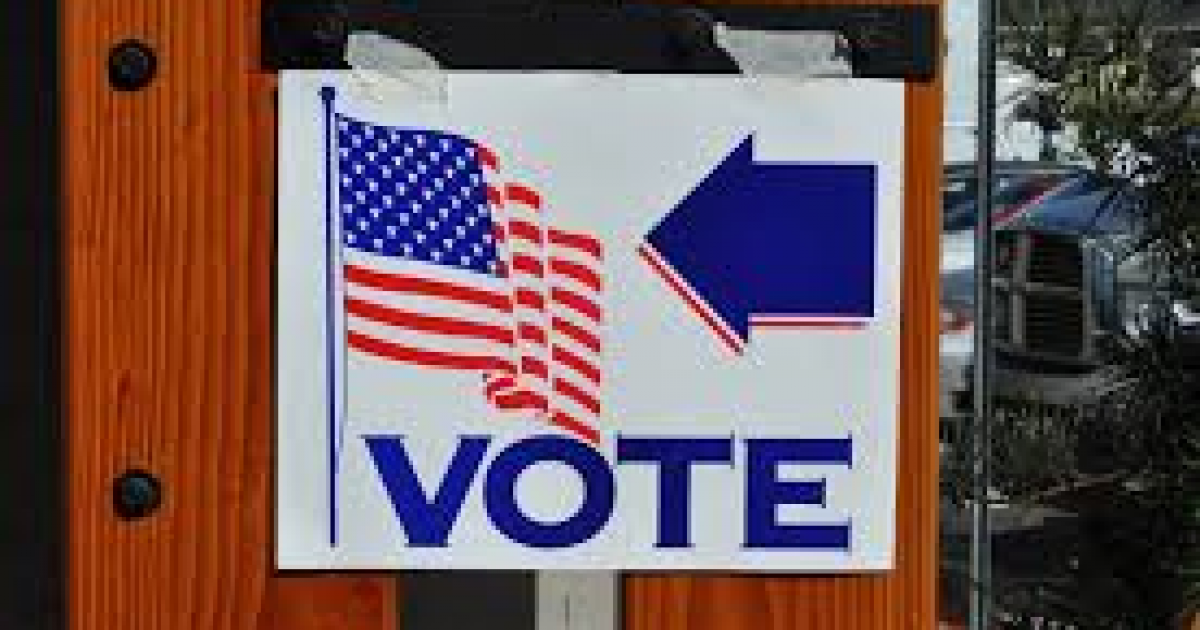 It’s everyone’s favorite form of irony — the one where you reveal your own prejudice by calling someone else prejudiced.

Person A: “Man, I really dislike it when people murder their pet hamsters!”

Person B: “Hey! Why do you hate Australians?”

In this realistic example, Person A has expressed a general anti-hamster-killing sentiment, which Person B interprets as a verbal assault on the people of Australia. In so doing, Person B has exposed his own disturbing belief that Aussies are particularly inclined to slaughter innocent hamsters, which makes any anti-hamster-murder statement a direct attack against anyone of Australian descent.

Next thing you know, we can’t even make laws to protect hamsters because the legislation would be seen as discriminatory against a group of people who, if you asked them, probably aren’t particularly pleased about being unfairly associated with the mass genocide of domesticated rodents. That is until, after a while, even Australians begin to believe that crushing hamsters must be an integral part of their heritage and culture, as everyone else keeps insisting is the case.

This is all just an unnecessarily bizarre way of illustrating how progressives tend to argue their point. They take some illegal, illogical, unethical, or morally repugnant act, and confidently declare that act to be universally sacred amongst an entire racial, ethnic, or gender group — often to the protest of many in the group itself. Suddenly, those who disagree with their ideas are automatically in disagreement with the very existence of whatever demographic progressives have deemed as inherently opposed to decency and virtue.

It is an ugly and derogatory picture they paint. In the Progressive World, women are inherently interested in killing their children, Hispanics are genetically predisposed towards open border anarchism, and black people are naturally dependent upon the redistributive schemes of white liberal politicians.

This is not my view — this is their view. It’s belittling, dishonest, demeaning, and, most of all, bigoted. That’s why the white liberal man is such a difficult creature to tolerate. He sits atop his perch, feeling quite proud and magnanimous in his position as White Savior to these women who can’t be expected to refrain from killing their children, and these ethnic minorities who can’t be expected to follow the law or take care of themselves or get into college on their own merits.

Now, with this in mind, we understand why racist white liberals have decreed that black people don’t know how to obtain a driver’s license, and anyone who thinks a driver’s license ought to be required for voting must be involved in a nefarious conspiracy to suppress the black vote.

Voter ID laws are racist, they claim. To ask people to produce a photo identification before voting is a ‘step toward Jim Crow laws.’

They’ve made this enormously stupid argument so many times, that even guys like Rand Paul have been scared away from protecting the integrity of the voting process. We wouldn’t want to “offend,” he says.

The anti-Voter ID folks will point out that a minority person — particularly a minority woman —  is statistically less likely to have an ID than a white dude. This might be true, but it’s irrelevant. Whatever the requirement, in whatever situation, there’s always going to be some group statistically less likely to meet it. By progressive logic, every requirement is therefore prejudiced and ethnocentric.

Your grandmother is statistically more likely to drive the speed limit than I am, but that doesn’t mean speed limit laws are an evil plot against me.

Of course, this is a difficult concept for many to understand because we live in a country that views equality under the law as some kind of reverse psychology ploy. That’s why we end up with people who support things like Affirmative Action, and don’t support things like protecting against voter fraud.

I suppose this all academic, as I’m not convinced that the People Without ID category actually exists. I don’t care what the polling data tells me. I simply can’t understand how anyone between the ages of 18 and approximately 112 could possibly function in modern society without a form of photo identification. This certainly isn’t a positive dynamic, but it’s the reality nonetheless.