Planned Parenthood Sells Dead Baby Parts, And That Shouldn’t Shock You At All 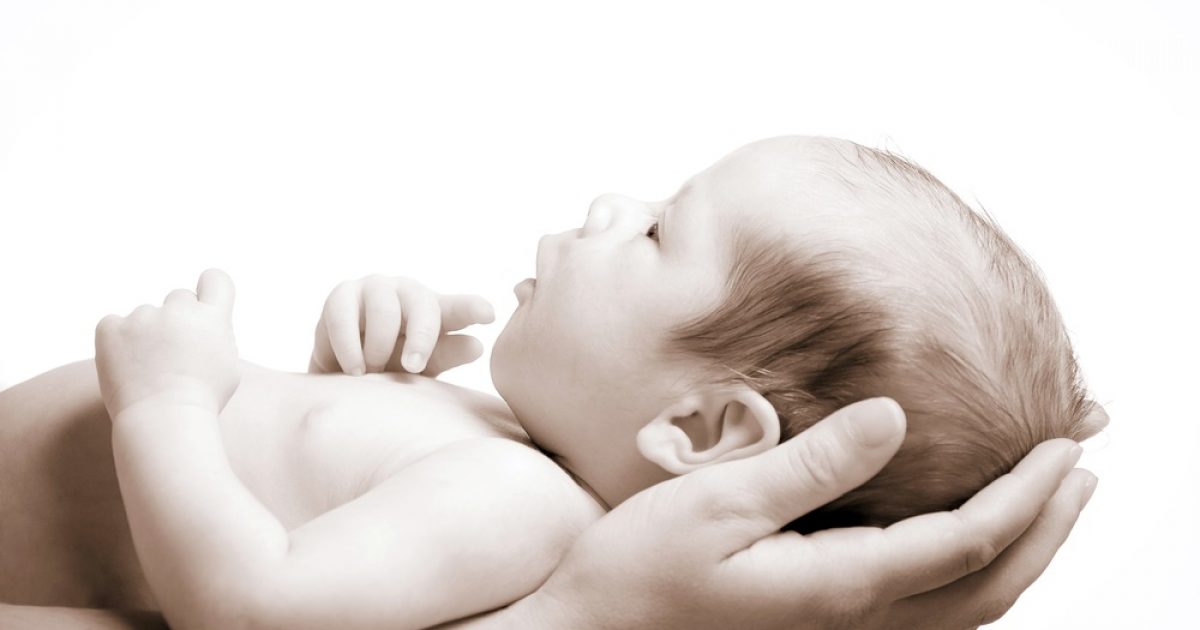 Fair warning: this post contains, first of all, a very disturbing story. But it’s important, and whether you share my piece on the subject or someone else’s, you need to be sharing this story. Planned Parenthood, up at its highest levels, has been coordinating a criminal campaign to sell the body parts of aborted infants. Not only that, but they often abort the children in a certain way so as to preserve the more financially viable bits of the baby.

This is disgusting and revolting and an indictment on every pro-choicer in the country, politician or civilian. They all should be ashamed. They will also all answer to God, if not to the court of Man. And Christians who endorse this institution are in grave danger of eternal damnation. Better they confront it now and beg for forgiveness then go to their grave as proponents of genocide.

Second warning, my analysis on this subject is impassioned and maybe even insulting to Planned Parenthood and its supporters. Yes, I have committed the grievous sin of very explicitly and strongly condemning the butchers of infants, and those who condone it. I do not apologize for this, and I believe that Christ Himself would use similar language, if not stronger language. But if you don’t like it when I’m “angry,” you might as well skip this one.

I have several things I want to say on this subject. But first, it bears emphasizing that, although this revelation is horrifying, it isn’t actually shocking. What I mean is this: Planned Parenthood clinics are for-profit concentration camps. They are places where babies are killed and money is made. When we realize this fact, and comprehend all that it means, stories such as this become tragically predictable. Planned Parenthood has sunk to the lowest level of human evil, and once you’re down there, wallowing in the filth and the muck and the blood and the human suffering, there really isn’t any limit to the wickedness you’ll be capable of.

This is not shocking. It’s routine. And that’s precisely what makes it all the more infuriating.

Another point I elaborate on: Republicans need to use this story to defund Planned Parenthood. Period. No excuses. If liberals can manage to attack, sanction, and penalize private businesses for committing the crime of merely saying or believing unacceptable things, conservatives ought to be able to, at a minimum, withdraw the half a billion dollars a year we give them due to their heinous criminal activity, and the fact that they murder babies, which isn’t a crime but should be: