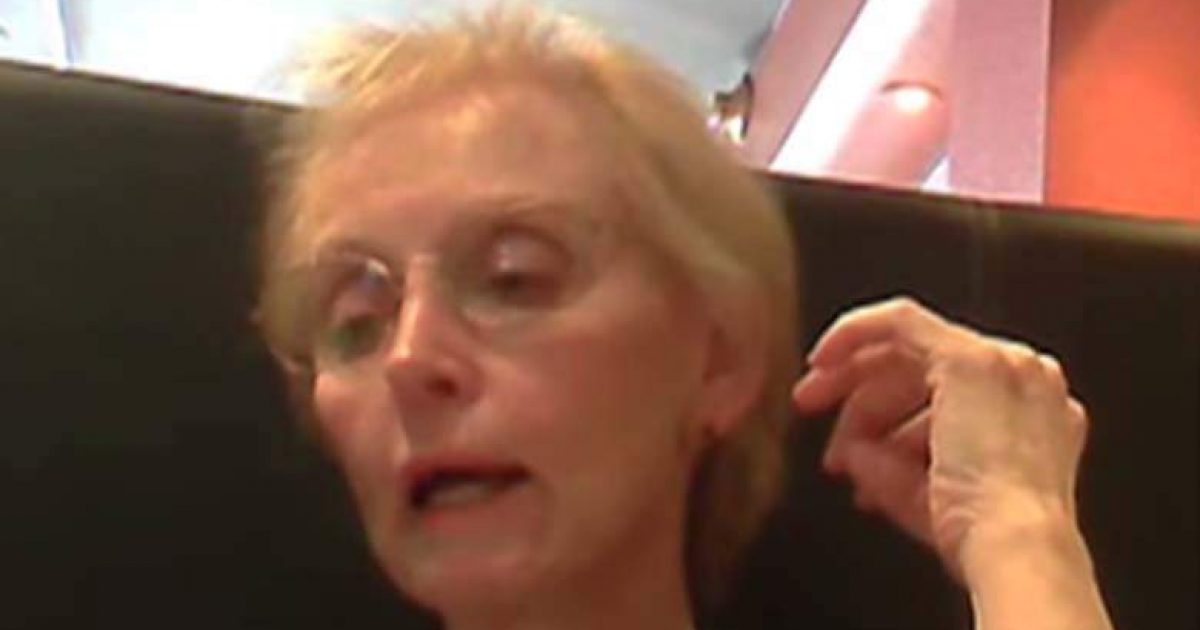 Yes, this is the third post about abortion in two weeks. The only apology I have for that fact is that I haven’t written more on the subject. The media is in full-on blackout mode over these Planned Parenthood videos, so I will do what I can, in my own humble little corner of the internet, to make up for their lack of coverage.

I refuse to accept or even respect any argument that there is any national issue more urgent than the continued mass slaughter of innocent children. Every conservative or Christian pundit, commentator, writer, talk show host, etc., ought to be focusing intensely on this subject. If they aren’t, they are failing their audience and their cause.

With that said, today I want to go a little deeper into the issue. We all know Planned Parenthood is evil and progressive abortion advocates are depraved, but what exactly makes the abortion movement so sick and depraved? Yes, it murders children. That’s enough already, to be sure. But it does more than that: it tries to murder the very nature of womanhood.

This is why it’s so laughable and insane when abortion enthusiasts claim to support, love, or care about women. It is delusional to think that the “pro-choice” side is also the pro-woman side. Nothing could be further from the truth. Progressivism teaches women to hate that which makes them women. It convinces them to violently reject their beautiful, nurturing, life giving capacity, and instead embrace the self-centered, callous, brutal ruthlessness on display in these Planned Parenthood videos.

“Pro-choicers” hate women. Truly, there is nothing they hate more: