Pit bulls can maul children to death — but, hey, why should that stop you from owning one? 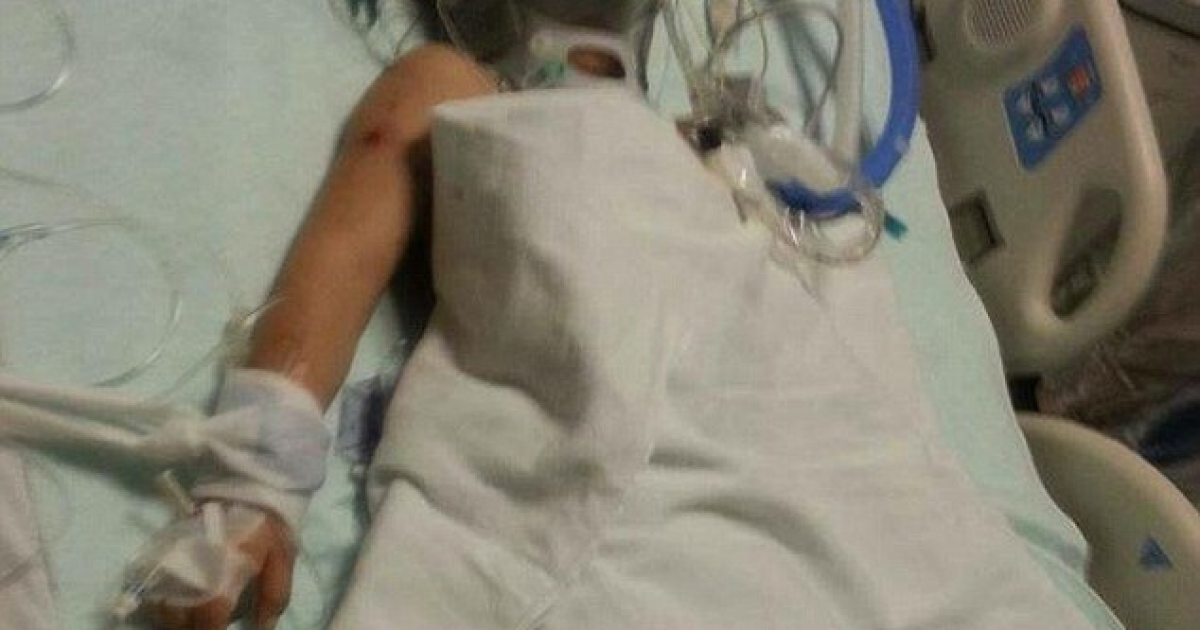 My wife and I have a certain policy when it comes to domestic animals. It’s a bit of a bewildering and unexpected rule, but here it is: we will never have a pet that could potentially devour and destroy our kids, us, or even the neighbors.

I don’t know what it is about us, but we’ve just got this bias against beasts that could wake up on the wrong side of the kennel and suddenly decide to send one of us to the ICU.

If we’re at an animal shelter looking to adopt, our calculations will go something like this: Animal X, even at his angriest, probably wouldn’t and couldn’t kill the children, while Animal Y could and might. Therefore, we will choose Animal X, or no animal at all.

This is the sort of radical philosophy common among those of us in the “people are more important than animals” school of thought.

And it would seem that our school is quickly losing members.

Indeed, here we are in these days of self destruction. We spay and neuter ourselves, terminate our offspring in the womb, and lament the phantom crisis of human ‘overpopulation.’ It is, tragically, not hyperbole to say that we are the first generation of humans to actually hate humanity itself.

Exhibit A: this story.

Thousands of people around the nation are rallying to save the life of a pit bull in Arizona, after it mauled and nearly killed a 4-year-old boy. While few have come to the aid of the now disfigured boy, Kevin, over 45,000 people have signed a petition to save the man-eating pit bull, Mickey.

In fairness to Mickey, as many of his fans have pointed out, the boy did try to take his bone.

According to some deranged souls, that photo is enough to make up for this one:

Little Kevin has to eat and breathe through a tube now. His eye is patched up, and there are scars and holes all over his neck and face. He will require months of reconstructive surgeries — surgeries that will cost much more than the 5 or 6 thousand bucks donated from a few good Samaritans.

In an utterly psychotic twist, pit bull lovers have pitched in just about the same amount of money for the dog’s legal defense.

As if it isn’t bad enough that we live in a society that’s forced me to write the phrase ‘the dog’s legal defense,’ it gets worse: Kevin, now suffering from a broken jawbone, fractured eye socket, and broken cheek bone, is not this cute canine’s first victim. Apparently, Mickey killed a smaller dog about a year ago.

If you’re keeping track, that’s one dead dog, one permanently disfigured child, and thousands of maniacs who’d like to keep the mutt responsible for it alive.

“You people are quick to blame the dog… dogs take up for themselves. If anyone  hits a dog…. they deserve to get bit. The boy took his bone. You people  weren’t there and need to shut up!!!  Pitbulls are not monsters!!!”

And this one, from Theresa in Kansas:

“Sad for the kid, but he should have stayed in his own yard. Period. Save the  dog, train the mother how to do her job.”

Make no mistake, you don’t insinuate that a 4-year-old deserves to be gnawed on by a pit bull because you “love animals.” You say these things because you have a depraved indifference towards human life.

It’s one thing to love animals and people, and to put that love in its proper order and context. It’s another to love animals over people. The former is virtuous and admirable, the latter is evil and cowardly.

For my part, I have nothing personal against the pit bull. That said, if Kevin was my child, I’d have already euthanized Mickey with the nearest available blunt object. This dog needs to die, and it is unfathomable that we even need to have this conversation.

I have no anger for the dog itself. It’s a dog. It’s acting instinctively — it has no malicious intentions. Animals are not capable of malice, but some are still capable of biting a child’s face off, which is why we shouldn’t be keeping them as pets.

Nobody is suggesting that the animal be killed out of vengeance or retaliation. We are saying that an animal is a menace and a danger if it can and will brutalize a human being for taking its bone.

I understand. I even sympathize.

But my sympathy won’t help the next kid when he’s getting chewed on by this beast.

What will help is our collective understanding of this one truth:

Sorry, pit bull owners. No amount of impassioned advocacy can erase the fact that pit bulls are fierce animals capable of inflicting fatal damage on innocent people. I don’t think we should pass laws banning pit bulls. That said, I also don’t quite understand why we aren’t allowed to smoke cigarettes anywhere anymore, but you can still bring a pit bull out in public in most towns.

Pit bull apologists will throw out irrelevant statistics about how poodles bite more people. What they studiously avoid discussing are the figures on dog bite fatalities. Sure, your golden retriever puppy might nibble on your hand when you rub his belly, but nobody has ever been killed by a golden retriever puppy. Poodles are ornery critters — they certainly aren’t my favorite breed — but you rarely hear about a toddler or an elderly man being ripped apart by Puffy the poodle.

Pit bulls and rottweilers get the bad reputation BECAUSE THEY KILL PEOPLE. I don’t know, call me a stickler but I think that’s a pretty good reason to develop a certain wariness around them.

According to this resource, pit bulls and rottweilers accounted for 68 percent of all dog bite fatalities in 2012. If you check out “dog bite fatalities” on Wikipedia, scroll down to incidents in 2013, the list of dogs who killed humans will look like this:

Out of all the hundreds of different sorts of pets you could introduce into your community, and bring into your home around your kids, around your nieces and nephews, around your neighbors kids, why go with the one type whose name appears most often on the ‘fatal maulings’ list?

I’ve heard it said that you shouldn’t blame the dog, blame the owner.

Trust me, I agree.

I might not be Dr. Doolittle, but I do know a thing or two about animals. In particular, I know that you can never really know an animal. We can domesticate them, we can love them, we can cuddle and hug them, but they are still animals. They still have instincts. They still have no real capacity for rational thought. Our ability to communicate with them is still limited. Our ability to connect with them is still stymied by the natural barriers between our species.

So when you decide to bring one of these mysterious creatures home, you ought to keep this all in mind.

And maybe think about going with a type that can’t viciously maim the neighborhood children.

Facebook Twitter Reddit Pinterest
PREVIOUS COLUMN
Bossy liberal feminists have just invented another ridiculous reason to be offended
NEXT COLUMN
Hey media: if you don’t know what happened to the Malaysian flight, try reporting what you do know