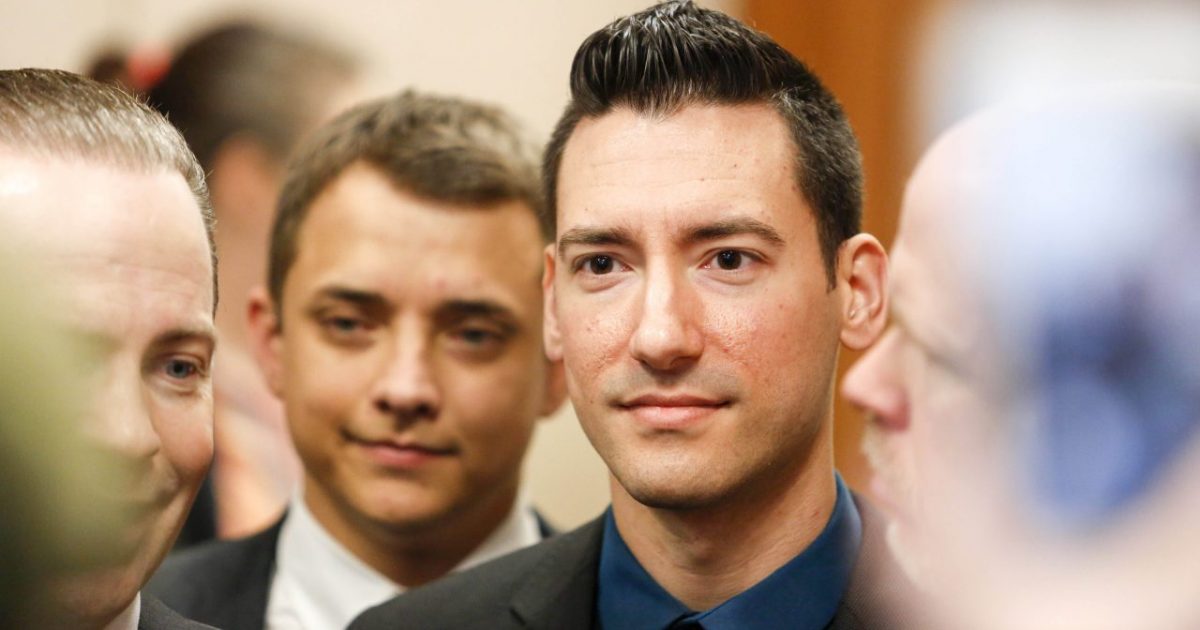 This is what political persecution looks like. This, right here. Look no further. David Daleiden, Sandra Merritt, and the Center For Medical Progress are now facing 15 felony charges for committing the crime of exposing Planned Parenthood’s crimes.

As you may recall, the Center For Medical Progress released a series of videos in 2015 exposing Planned Parenthood’s baby trafficking operation. Hours and hours of undercover footage captured various high ranking Planned Parenthood officials as they confessed to selling the severed limbs and disemboweled organs of dead children, and on several occasions it showed them actually in the act of negotiating over fees. In one particularly ghoulish episode, an abortionist worried that she was getting “low balled” on the price of a murdered child’s body part, exclaiming, “I want a Lamborghini!”