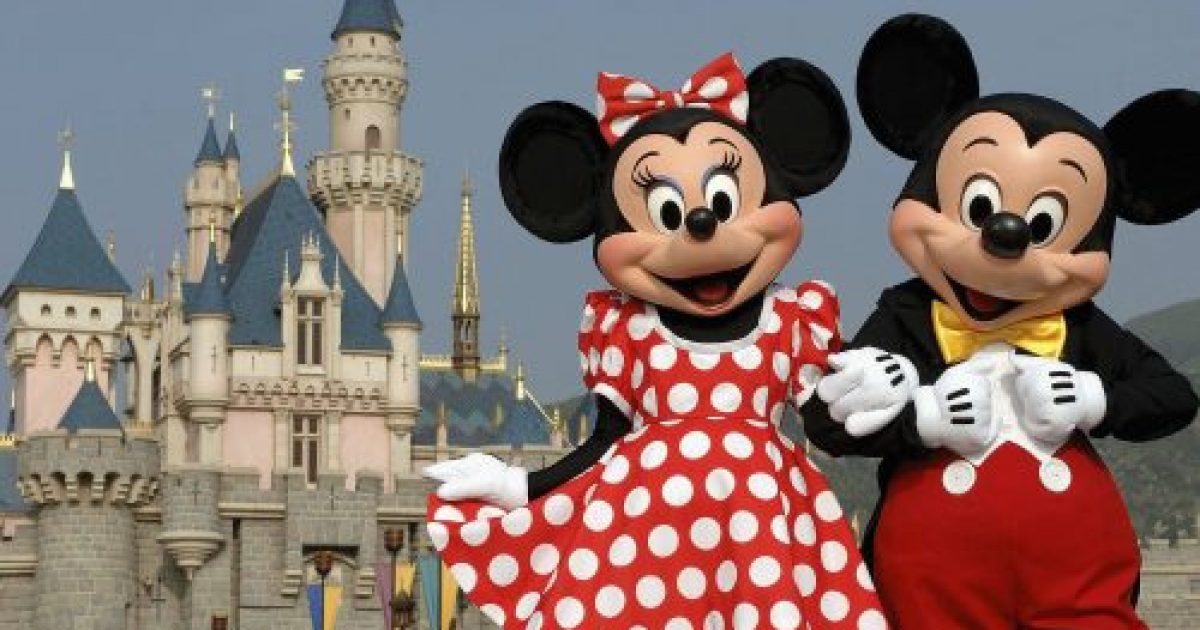 Now, even before taking into consideration this character’s explicit homosexuality, it’s already deeply deranged and disgusting to include an exploration of repressed sexual urges in a kid’s movie about talking household utensils. The director says that the gay character, LeFou, develops a crush on another male character, leading to a dynamic where ” one day LeFou wants to be Gaston and on another day wants to kiss Gaston.” That’s weird and perverse on several levels.

If you wish to actually become the person who is also the object of your sexual desires, you need to seek counseling. It’s not healthy. And it certainly is not a theme that belongs a children’s movie. There will come a time when my kids will learn that this kind of disordered sexuality exists, but now is not the time for them to find out, and this is certainly not the way for them to find out.

With this film, and with so many other Hollywood productions, the goal is not simply to introduce certain facts of life to the viewer, but to promote a certain value system and indoctrinate the viewer into it. The director of “Beauty and the Beast” has been clear that one of his intentions is to normalize homosexuality. He’s chosen a very potent tool by which to do it.

Facebook Twitter Reddit Pinterest
PREVIOUS COLUMN
Democrats, That Shameful Performance Proves Why Normal Americans Despise Your Party
NEXT COLUMN
Thank God My Wife Is Too Mature and Responsible for This ‘Day without a Woman’ Silliness