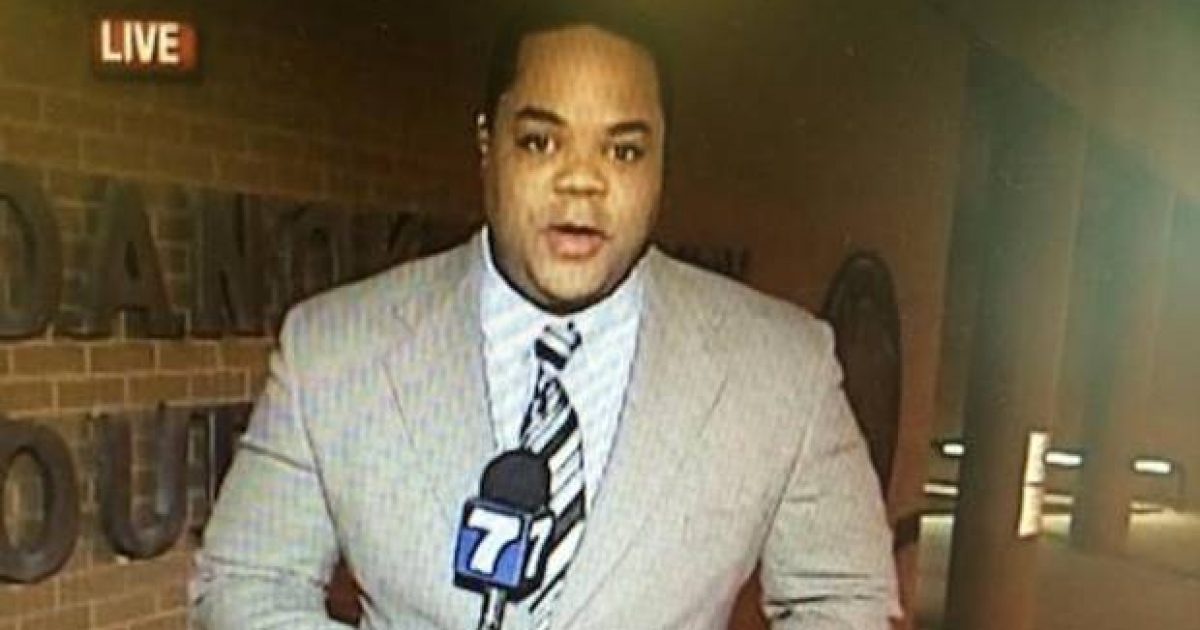 As you probably know, a guy murdered a reporter and her cameraman on live TV yesterday. He was a black homosexual racist who, according to his own words, was seeking vengeance for the supposed “homophobia” and racism he’d encountered. He said he wanted to start a race war.

Now, because our media and our political leaders are largely corrupt, devious, and manipulative, this dramatic and terrible story will not be in the headlines for long. The racial dynamic is inconvenient and his homosexuality does not fit the narrative. The story will therefore be buried, I guarantee. Maybe it already has. I turned on the news this morning and they were back to talking about Donald Trump again.

So before the incident is completely forgotten and ignored, I think it bears reflecting upon why this sort of thing happens. Many people immediately — and I mean immediately, like literally within seconds — twisted this into a “gun control” issue. According to them, guns are responsible. That’s ridiculous for reasons I’ll explain in this piece. Others say we have a “mental health” crisis in our country. Evil things happen because people have neurological conditions, they insist.

Guns and crazy people. Those are the only two explanations we ever hear anymore.

But I think there’s something much deeper. I think the issue is spiritual. We never talk about the spiritual side of things, we never even say the word “evil,” but that is where our problems are actually rooted. Our country is not suffering from an epidemic of inanimate objects and mental disorders — we are in the throes of utter spiritual and moral anarchy.

That’s what I want to discuss today. It’s an essential discussion we urgently need to have. Truly, if we ever want anything to get better in our culture, we need to recognize the reality of good and evil, and then make the effort to turn towards good, which means turning towards God: