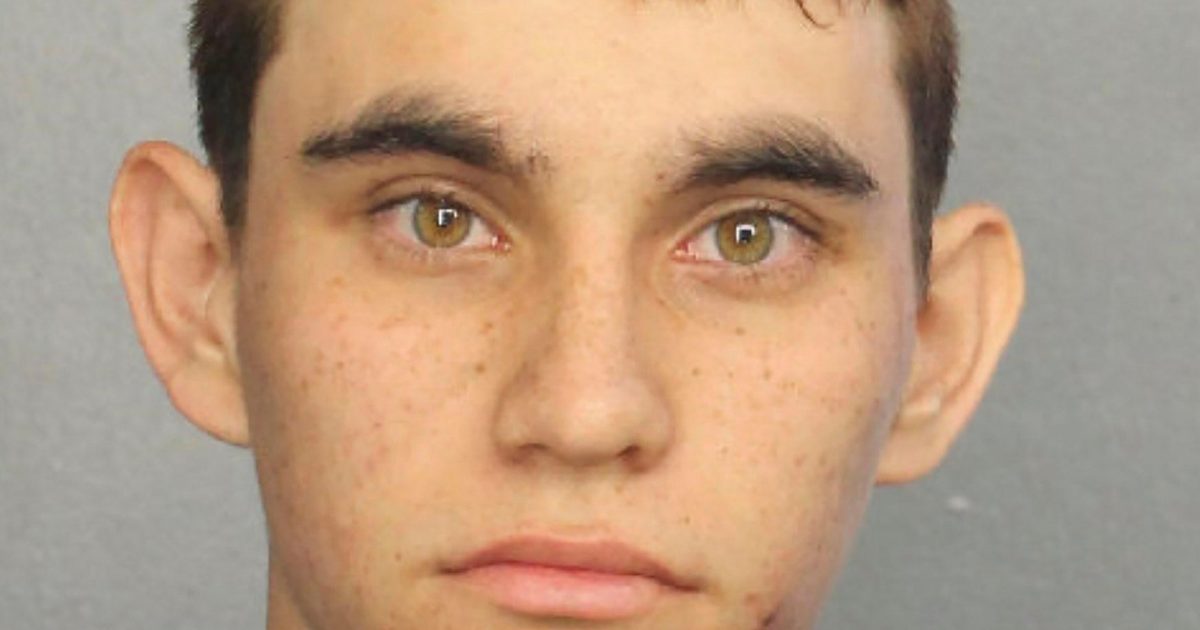 From the way we discuss this massacre (and every other), you’d think that it was carried out by some kind of robot, compelled by an outside force to go and slaughter 17 innocent people. You’d think he was forced into it by a certain political party or a certain organization or even by the gun he was carrying.

You’d think there must be a whole parade of people and things to blame for this horrible act — except the guy who acted.

We ask a million questions in the aftermath of the crime: What law could have prevented it? Should guns be outlawed? Which political party can we pin this on? Was the killer a white nationalist? Did he support Trump? Did he hate Trump? So on and so on. But the one question we seem to avoid is the one that matters most: Why would a person choose to do something like this?

The shooter’s defense team says the poor guy is “troubled” and they’re “exploring the possibility of autism.” I don’t personally care about his mental troubles or whatever alleged psychiatric disorder they can tag on him (and I’m sure they can tag him with several). Here’s the only thing we need to know: Did he know what he was doing when he did it, and did he know it was wrong?

Facebook Twitter Reddit Pinterest
PREVIOUS COLUMN
It’s Time To Put Armed Security In Every Public School In America
NEXT COLUMN
Christians, If We Hate Hollywood So Much Maybe We Should Actually Stop Watching Its Filth