OK, Republicans, Now You Can Defund Planned Parenthood. No Excuses. 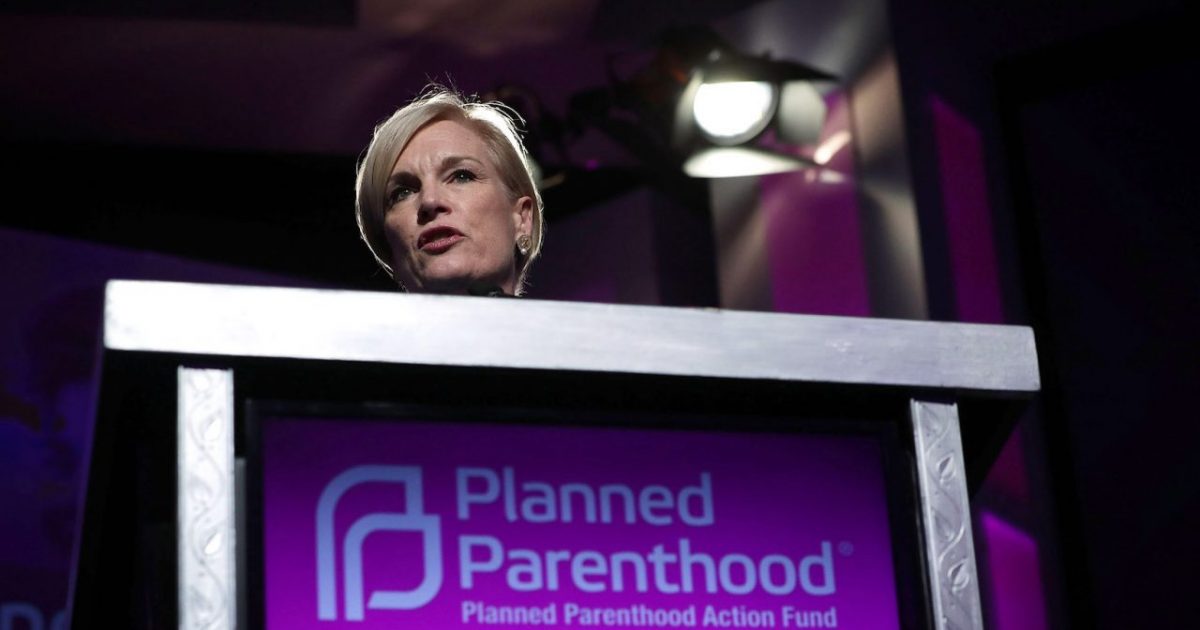 All of those things that you said for years you would do if you could, you can. And easily. The only thing standing in your way is the Democrats’ ability to filibuster any legislation you propose, which is an ability you could and should abolish. Yes, you opposed the so-called “nuclear option” when Democrats controlled things, but that’s because the Democrat agenda is bad. The conservative agenda, should you choose to initiate it, is good. This is not a double standard. It’s the same standard. The standard is: bad things should be stopped and good things should not be stopped. Very simple, really.

So, once you’ve granted yourself the power to pass conservative legislation without interference — a power that the people want you to have, hence voting in a majority GOP congress — you can begin the process of doing what needs to be done. No excuses. You had excuses before, you may have excuses again in the near future, but for now, for two years at least, you have none. You can do everything you told us you would do and wanted to do. If you don’t do those things, it will confirm that you never actually wanted or intended to do them at all.

A lot of people have said that the Republican Party has been pulled back from the brink of destruction and given new life because of its electoral gains. That may be true, but there’s a caveat. You’ve been given new life so that you can accomplish something. If you do not accomplish anything, despite there being nothing standing in your way, it will show once and for all that you are not on our side. You are the enemy. And what was a rebirth will quickly become an extinction level event for Republicans. There will be no forgiveness if you fail us now.

Of course, there are many issues that need to be addressed in terms of immigration, the economy, foreign policy and so forth. But might I suggest one crucial and quite simple step that you can, should, and must take right away? Defund Planned Parenthood.

Let me remind you of a few key facts: currently, tax payers are bilked of about a half a billion dollars a year in order to fund the abortion conglomerate. Planned Parenthood began receiving tax money in 1970 and it has made a literal and figurative killing since then. Planned Parenthood now rakes in about 1.3 billion dollars a year. Forced contributions from tax payers account for some 40 percent of the annual total. As Cecil Richards has admitted under oath, abortions make up almost all (86 percent) of the rest.