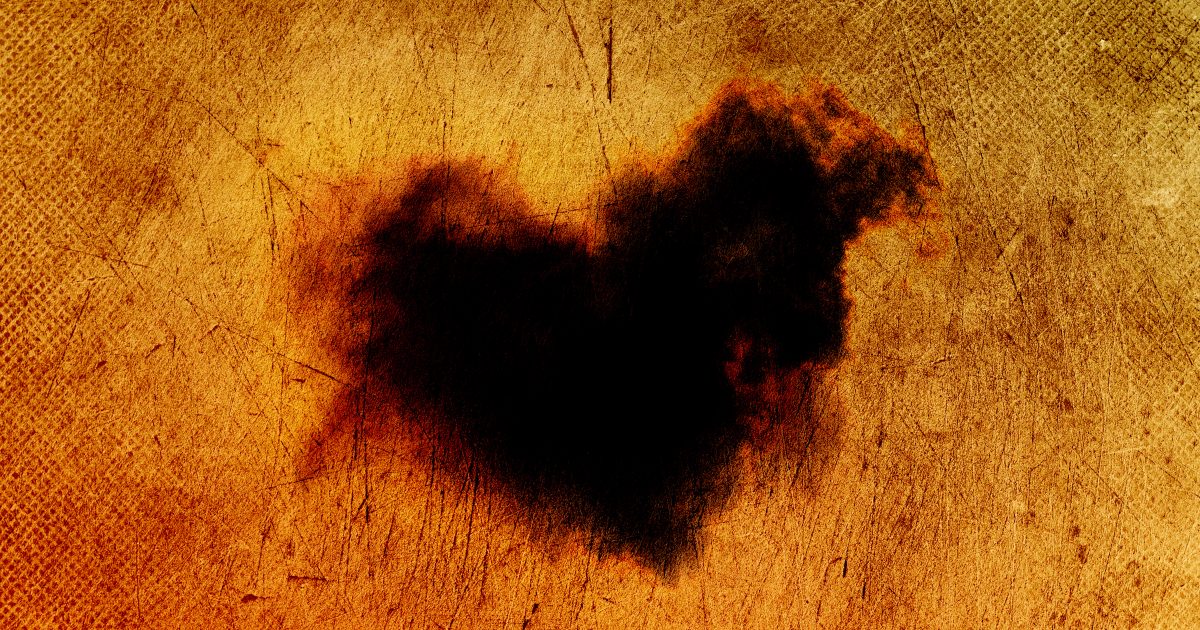 The news out of Marjory Stoneman Douglas High School in Florida is horrific. Seventeen dead. Many wounded. It’s a terrible tragedy. No words can do it justice.

And then, to make matters worse, comes the predictable Act Two. The monstrous, subhuman behavior of the killer is followed by the empty, robotic response from the public. The same old drill. Immediately, without hesitation, people seize hold of the news and use it to advance their political agenda.

Right away, within minutes of the last fired shot, there are people all over social media blaming Republicans, or the NRA, or Democrats, or whoever. They speculate about the shooter’s voting record. They speculate about his skin color, his religion, his ideology. Not just speculate. They actively root for one outcome or the other.

It’s like they really don’t recognize that actual human beings have died.

C.S. Lewis warned 70 years ago that we were heading toward a society of “men without chests” who lack a human conscience. I think we may have arrived. The shooter is certainly a man without a chest. Not a hateful man. He’s below hate. He cannot feel enough to hate. He is a vacant shell. A black hole of a person. He lashes out violently not because he feels anger, but because he feels nothing at all.

And then social media gives us a window into an entire population of people who share this quality, or very nearly share it. Perhaps they don’t have the same violent tendencies but neither do they possess a fully functioning conscience. I can think of no other explanation for the type of person whose reflexive reaction to a mass murder spree is to find a way to “use it” in an argument.

I don’t claim to be entirely innocent in this regard. I have sometimes noticed in myself the temptation to use a tragedy as a bludgeon against my political opponents. I notice it and I am disgusted by it. I think there is a strong current in our culture pulling us all towards this unhuman state. We’re all being made into sociopaths.

And you can’t point to just one catalyst. I think social media plays a part. So does the internet generally. So, probably, does the media and Hollywood. The breakdown of the family is a huge factor. On and on. All of it conspires to create a kind of moral numbness. And I think we all can see some bit of it in ourselves if we’re being honest about it.

But our instinct to politicize has another source as well, I think.