This Was Not Merely a Hate Crime — It Was Much Worse 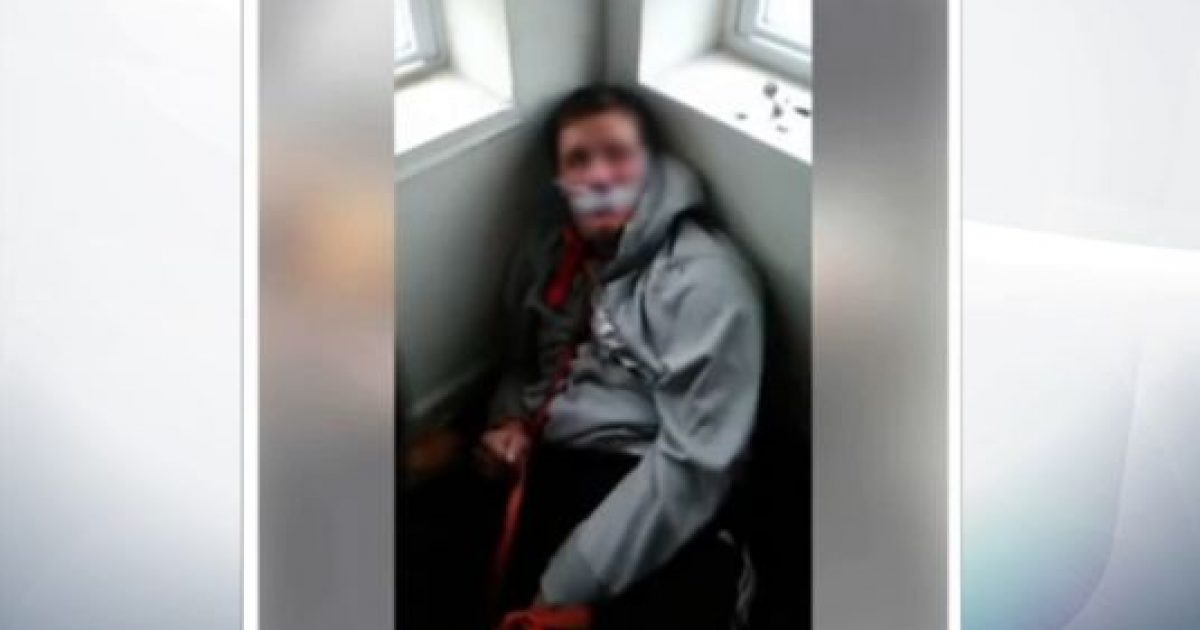 This kind of thing isn’t even unique. The white man kidnapped and savagely tortured by a group of racist thugs wasn’t the first to fall victim to a hate crime of this sort in Chicago recently. It was only a few weeks ago that a white Trump supporter was dragged from his truck by a group of black teens and ruthlessly beaten in the middle of the street while a crowd of onlookers egged them on. A pattern is emerging. And it’s getting worse.

Edited version from Fox32 in Chicago below. Some may consider this graphic.

The latest incident stands out because of its brazen cruelty. The victim — a white, mentally disabled teenager —  was bound, gagged, and brutalized, all for the amusement of his captors. They hurled abuse at him, screaming “f*ck white people” and “f*ck Donald Trump.” They forced him to drink water out of a toilet. They dragged him around by his neck. They cut off pieces of his scalp. And this is just what we saw in the 30 minute video, which one of the assailants broadcast live on Facebook. Police think the victim, who was found wandering the streets dazed and in shock on Tuesday evening, was held captive for at least 24 hours. One can only imagine what other indignities he suffered at the hands of these psychopaths.

A lot can and will be said about this incident (by conservatives, mainly), but I’d like to offer a couple of thoughts on the “hate crime” angle of this story. The Chicago police chief has already said that hate crime charges are not guaranteed:

For the record, “kids” make a “stupid decision” to “rant and rave” when they talk back to their parents or disrespect their teachers. When they graduate to scalping the mentally disabled, they have far exceeded the bounds of what may be described as a mere “stupid decision.” Let’s call it an evil decision. A demonic decision. A decision that ought to land them 50 years in prison. And the attempt by law enforcement and the media to downplay the severity of this crime is an evil all to its own.

As far as the “hate crime” designation goes, there is no question that, according to the law, this qualifies. No further investigation is needed on this front. A group of black people falsely imprisoned a white man and shouted racist slurs as they gleefully tortured him. The statute requires that any crime motivated by racism be tried as a federal hate crime. OK, well, the perps announced their racial prejudices explicitly, on video, and their actions clearly fell in line with their verbal pronouncements. Case closed.

PREVIOUS COLUMN
There’s A “Stigma” Around Abortion Only Because It’s Pure Evil — and We All Know It
NEXT COLUMN
This Is Very Simple: If You Can’t Afford College, Don’t Go to College