No thanks, public schools. I don’t need you to teach my kids about sex. 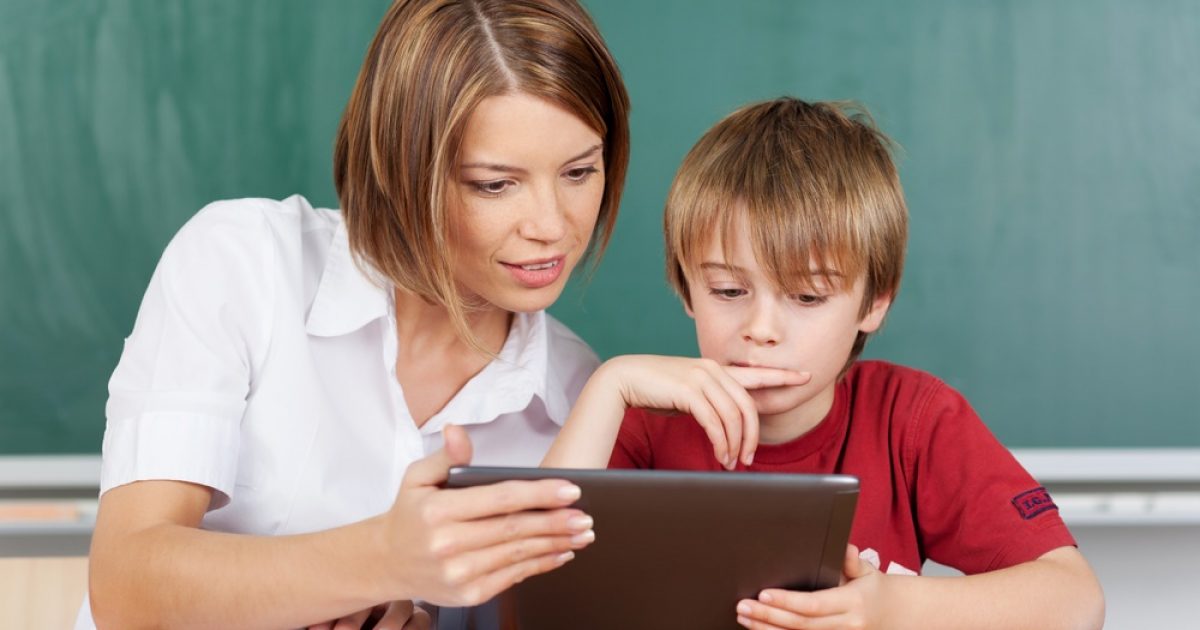 Another case this week of Planned Parenthood being invited to give sex ed lessons to public school kids. Surprisingly, it turns out, the folks who murder 300 thousand babies are year can’t be relied on to deliver cogent, morally sound sex advice to children.

The advice they did give involved, among other things, telling the adolescents that they’re ready to have sex so long as they want to, and that they can choose their own gender (one gender option is, apparently, ‘two spirits,’ which sounds like the title of the next Nicholas Sparks novel).

Parents were outraged, of course, because they weren’t informed of all the details of this ‘sex ed’ lesson ahead of time. I feel bad for them, but not too bad. They should know by now that all public school sex ed programs are atrocious. Atrocious to varying degrees, but always atrocious.

That’s because, in the end, sex doesn’t belong in school. Tell the kids about anatomy, tell them the simple facts of reproduction, but we don’t need government employees to tell our children the hows, whys, whens, and wheres of sexuality.

That’s up to the parents. So tonight I intend to solve this problem. I am offering a solution. And that solution is not ‘abstinence education.’ I don’t particularly think public school teachers are any more qualified to teach kids how not to have sex than they are to teach them how to have sex. Let’s just leave sex out of it completely.

You want religion kept out of school? Fine. But then we should keep gender theory and crackpot progressive sexual ideology out of it as well. Let the parents handle all of that.

That’s the solution. I kind of spoiled the ending, I guess, but read anyway: