No, Russia Didn’t Elect Donald Trump — the Voters Did 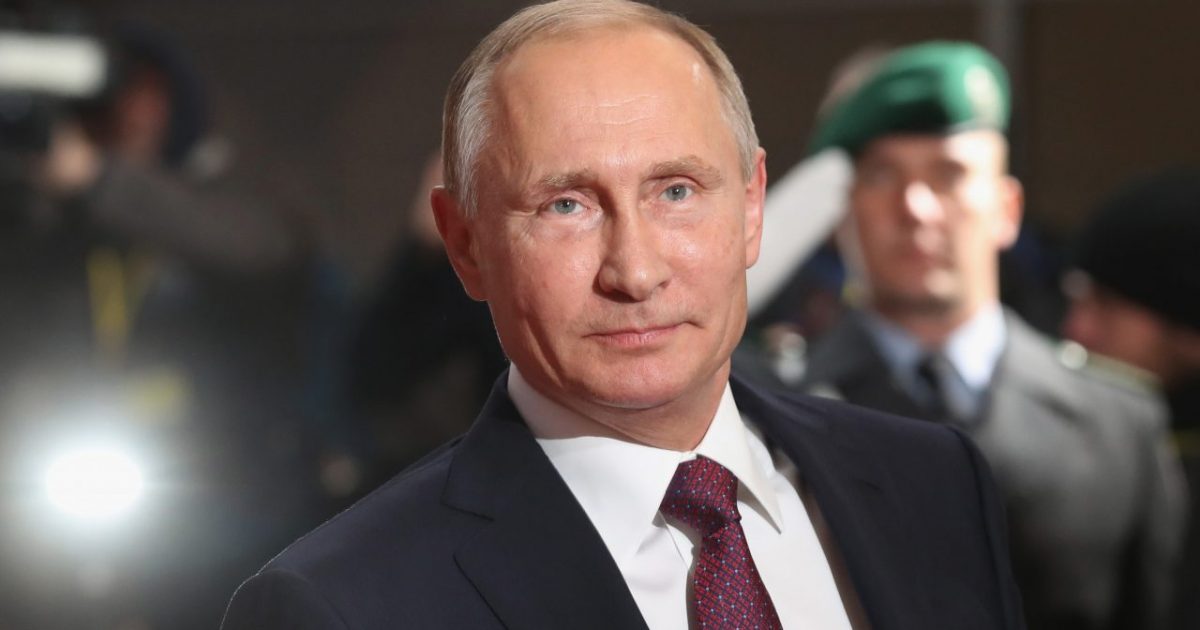 Let’s always remember, first of all, that the world is full of hypocrites. Things are far less confusing when you come to understand and accept that reality. A great many people do not possess actual convictions nor do they judge events by one set standard. They cobble together a haphazard collection of principles on a case-by-case basis, according to what is convenient at the time. They will pretend to deeply believe in a certain thing one moment, and the next they will abandon it and mock those who still believe the very thing they pretended to believe 18 seconds ago. This is how many people — perhaps most people — operate.

For my part, although I think it’s pretty clear that Russia did hack the DNC, I am not remotely convinced and I do not think it’s been at all confirmed that they did it specifically to elect Trump. Just today another report surfaced showing that the FBI does not necessarily agree with the CIA’s assessment. So, we don’t know for certain why Russia did it. We don’t even know for certain that they did it at all. At least I don’t know, and neither do you.

But there are a few things I do know, or think I know, about this whole situation. Here is a list of those things, in no particular order: